Voice of Cards: The Forsaken Maid Will Release In Mid February

Voice of Cards: The Forsaken Maid Will Release In Mid February

Square Enix is a major video game developer and publisher. The company is responsible for many titles in the video game industry including Final Fantasy, Dragon Quest and Tomb Raider. In late 2021, the company released the first title in its card game series, Voice of Cards: The Isle Dragon Roars. Today, the company has announced the second title in the series, Voice of Cards: The Forsaken Maid.

The game will release on PlayStation 4, PC via Steam and the Nintendo Switch on February 17th. The game is set to cost $29.99 USD.To announce its release in just two weeks, Square Enix has unveiled an official announcement trailer. The trailer, lasting one and a half minutes, hints at the storyline and characters in the game. The trailer also shows some gameplay and cards that players can utilize in the game. The Crimson Rage and Onyx Despair are just two of the other groups that players may encounter. 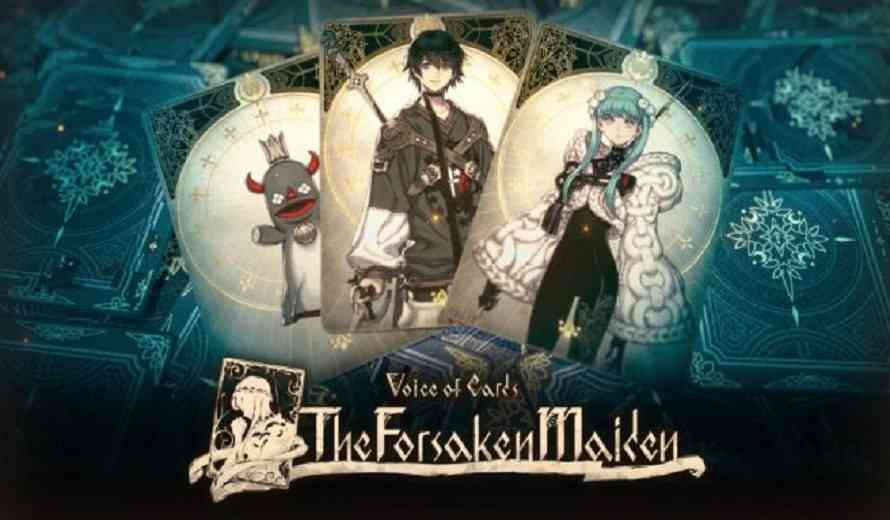 In this game, players must save a chain of islands that were protected by maidens for generations. The islands are now facing imminent destruction. Players will travel the high seas battling enemies alongside Laty, a character who unfortunately failed to become a maiden. The creative team behind the game includes Yoko Taro, Kimihiko Fujisaka and Keiichi Ohabe.

It is to be noted that The Forsaken Maid is a standalone game, separate from The Isle Dragon Roars. However, it is a successor to the game and incorporates much the same elements as being a tabletop RPG with traditional storytelling elements.