When Sony dropped their announcement about PlayStation VR2 (PS VR2) at the January 2022 CES, initial attention and excitement focused on the impressive specs: 4K OLED HDR display, headset haptics, 110 degrees field of view, foveated rendering, eye tracking, inside out tracking negating the need for a tracking camera, and sense controllers with haptic feedback plus adaptive triggers. However, one seemingly insignificant reveal has generated more discussion than any other aspect of the new Sony VR headset.

The PS VR2 needs a cable.

This minor detail has generated the most discussion out of all the PS VR2 reveals. There’s been a lot of chatter about the single USB C cable that connects the headset to the PS5. You can sum up a fair portion of that discourse as – no wireless option, no buy. An understandable reaction, but a misplaced one.

Two years ago, such a revelation would not have raised a single eyebrow, but the world of tech moves quickly, especially in VR. Better headsets, controllers, and tracking technology hit the consumer market at a constant rate. VR enthusiasts struggle to keep up, which is part of the problem with VR technology. For the average consumer, the initial outlay for a headset and a computer powerful enough to properly run VR software is too costly and too quickly rendered obsolete.

To be clear, advancements in VR tech have been great. Each innovation makes VR more accessible. Gone is the need for multiple cameras spaced strategically throughout a dedicated space to achieve full 360-degree tracking. You still need a dedicated space, not only for obstruction-free movement but also for the PC that powers the headset. However, standalone VR headsets have mitigated the space requirements and made VR much more accessible.

The big player in the standalone headsets today is the Oculus Quest 2. It’s important to note this is a standalone VR headset and not a wireless one. Yes, the Quest 2 has Wi-Fi, but it’s an option not the primary function of the headset. The Quest 2, as a standalone headset, has to contain all the hardware to not only display games but store them and run the software too. So beyond the visual components of the headset, it also carries the CPU/graphics chips plus a power supply. That means added weight over a wired counterpart. 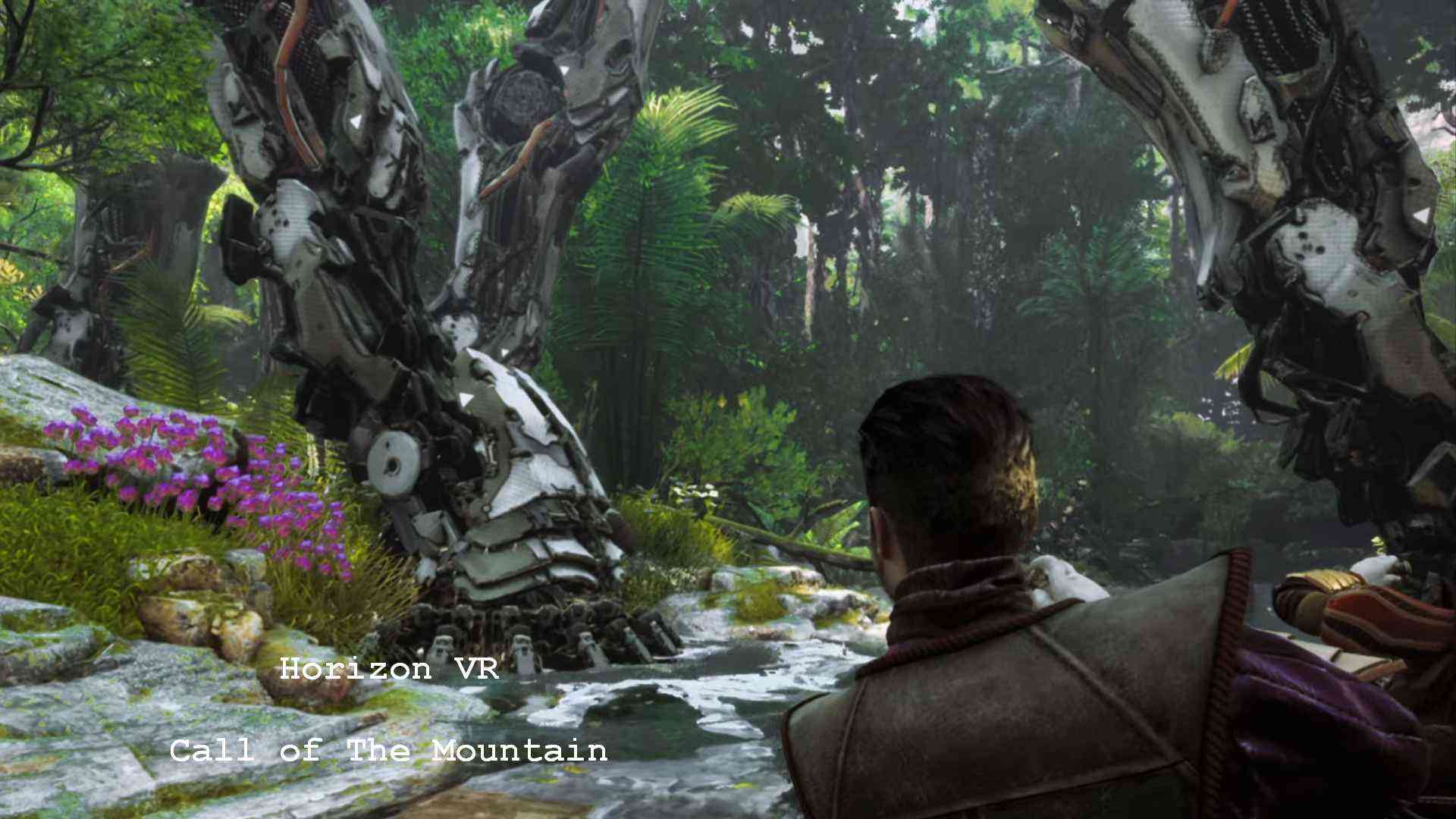 Yes, the Quest 2 needs no cable, but the technical capabilities of the mobile phone Snapdragon chip limit it. If you want to experience more complex and detailed VR experiences, you need an expensive high-end PC. Also, the Quest 2 must also connect to the PC by either a wire or a good home network setup. Yeah, here comes that nasty cost equation into the picture again. This is a more complicated setup, and it’s not a seamless experience. Beyond the needed equipment, you must also be willing to tinker and that means a lot less user-friendly experience.

So, despite the perceived benefits of wireless with a Quest 2, the PS VR2 cable has several benefits.

First up, cost – no need for expensive chips or a power supply in the headset. You also don’t need premium PC and network equipment. There is another cost-benefit I’ll go into detail shortly.

The second benefit is weight. The exclusion of non-display-related components means the PS VR2 is noticeably lighter. Less weight means less strain and greater wearer comfort. Plus, the lighter PS VR2 allows for longer playing sessions. Closely coupled with the weight is comfort. The halo strap of the PS VR, which places the weight of the unit on your forehead, is far less of a strain than the design of other VR headsets, which depend on tightly squishing themselves against your face and cheekbones.

PS VR2 – The Best VR Bang For Your Buck

The third benefit is longevity. We all know the PS5 is going to be around for a while. We also know the PS5’s primary function is graphics as opposed to a computer which has to handle multiple functions. So there is value in the knowledge of your VR headset longevity. Not only is the PS VR2 part of the PlayStation hardware ecosystem, but its software family, too. Sony makes great tech and PlayStation has great software. Not only does PlayStation have excellent first-party developers, but they have relationships with many stellar third-party teams. All this plus the existing PSVR library will offer players an incredible catalog of VR titles.

Let’s return to the cost benefits of a wired solution. To move VR to the next level of consumer acceptance, Sony knows it comes down to hitting an acceptable mass market-friendly price. Coupled with that, the unit must have the games. If they deliver a headset that can render games on a AAA level then the PSVR2 will become the dominant VR headset. The wire will be a non-issue. The only way to leverage the graphical prowess of the PS5 with a VR headset is a wired connection.

There Are Always Wireless Possibilities

I can hear the pro-wireless people yelling they can achieve the same with the Quest 2. Yes, but as noted, that solution comes with increased cost and complexity. The PSVR2 can deliver the best cost-effective plug-n-play AAA level VR experience right out of the box. No fuss. No muss.

Who knows? Sony may have plans to release either a PS VR2 Pro model with built-in Wi-Fi and power components or an add-on wireless/battery adapter. Or maybe both. The PS VR2 cable is not a minus, it is the underpinning to the unit’s biggest strength, mass-market appeal.

Sony Patents Something Called “Helper Mode” For Games
Next
Voice of Cards: The Forsaken Maid Will Release In Mid February
Previous
Everything About Gambling in Sims Video Game