As the last remaining football simulations of the current console generation begin to roll out, it seems as though many fans have begun to ponder what is to come in the future as opposed to being excited about what’s here now. That isn’t to say that this year’s annual FIFA and PES releases haven’t attempted to sway public opinion in their favour, but more that we’ve gotten to a point in the market where big changes are inevitable, as new consoles and cutting-edge technology near with every passing release. Pro Evolution Soccer 2019 is more interested in fixing the errors of the past and, in a weird way, is all the better for it.

While PES always had a ‘love it or hate it’ approach to its style of play, there have been some inconsistencies that have thrown off fans of the franchise in recent years. However, Pro Evolution Soccer 2019 takes things back to the basics and focuses on that which is undeniably PES. Alien-like AI adversaries that would cut out just about every attack have now been replaced by an equally difficult but far more realistic approach to play. While there are still a few moments where you are left scratching your head about how exactly the game’s logic works, you can comfortably beat higher-difficulty opposition if you can stay focused for 90 minutes.

The Power of Football

With the best players, there is a sense of control that can only be compared to FIFA 18’s Real Player Motion Technology wherein AI opponents would play like their real-life counterparts. The problem in the past was that human-controlled superstars would all just feel the same, which cannot be said about PES 2019. Like the subtle differences between a 2016 Porsche Cayman and a Ferrari 458 Italia in Gran Turismo, players with similar builds, like Chelsea’s Eden Hazard and Juventus’s Paulo Dybala, feel drastically different on the game pad. It seems as though the intricate details pertaining to their weight, height, and playing style are taken into account, making the act of purchasing players in Master League all the more important.

This year’s mode only sees the addition of Team Roles which applies different attributes and characteristics to individual players. While it feels a bit too unrealistic to throw on a lone player that magically boosts your team’s overall stamina, acquiring team leader roles after a season or two with your biggest and best players seems to show a tangible difference on the pitch pertaining to on-field player form and the like. 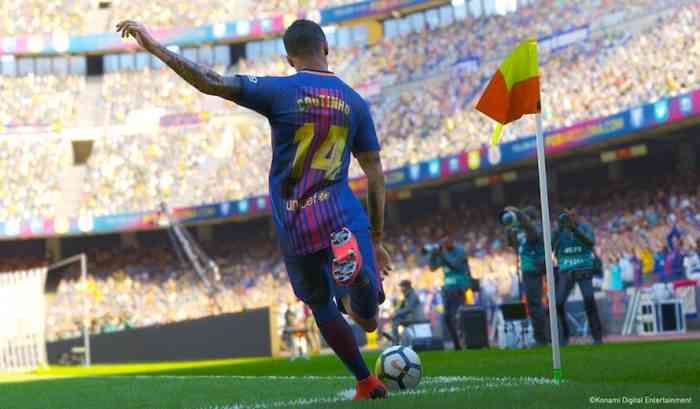 But the best parts of Master League are found in the small details. Fans giving your best players their own nicknames after a string of great performances and custom banners in your stadium – alongside more significant features like the real-time Coach mode – are the kinds of things I’d like EA Sports to think about with future FIFA entries. Transfers are also a lot more engaging as I’ve found CPU-controlled teams making not only a lot more transfers for the hell of it, but ones that I could see happening in the real-world. There’s an indescribable sense of anger and irony when the star defender you wanted to poach has already been snagged by your local rivals!

Other small features like real progression for youth players as a consequence of playing consecutive matches might seem insignificant, but allow players with a youth-driven mindset to really have a go at bigger teams after a few seasons. The Liverpool duo of Trent-Alexander Arnold and Alexander Oxlade-Chamberlain – proper English names – and players of their ilk can now be trained to play in totally different positions if you give them the game-time to get used to it.

Visually, Pro Evo has never looked better, especially for those with a PS4 Pro. There is a huge difference in stadium lighting but facial animations still need to be re-worked. Pro Evolution Soccer 2019 seems to favour fixing most of what was there instead of changing the make-up of the game. While these smaller additions are all well and good, there is a feeling in the football sim community that both Pro Evo and FIFA are due for a generational leap in years to come. However, that starts with getting what’s already there right – and in that regard, PES 2019 passes with flying colors. 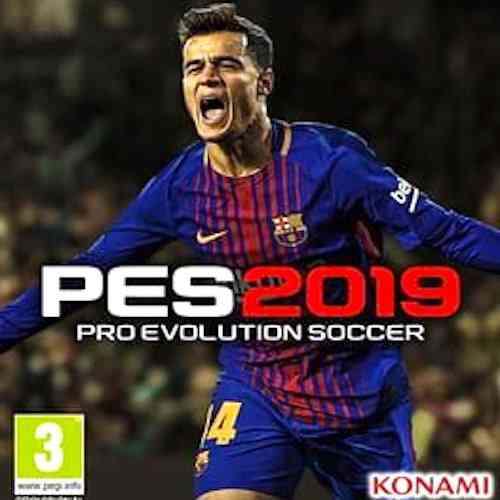 Pro Evolution Soccer Becomes ‘eFootball’ and Will Be Free To Play
Next The King’s Bird Review – Looking to the Sky to Save Me
Previous Call of Duty: WWII Shadow War DLC Review – Wrapping Up WWII With Variety and Intrigue