Konami Has Provided Another Update On eFootball Following Its Poor Launch

Pro Evolution Soccer is known as one of the top football simulators alongside FIFA and although it doesn’t compare in size or popularity, it certainly had its niche and its brand was well known. Earlier this year, Konami announced that there would be a serious shift for the franchise, as the upcoming 2021 edition would be free to play and would be rebranded, eFootball. The prospect of a top football game being free to play was quite exciting. However, the excitement fell through upon release as the game didn’t meet the expected standard. Since then, Konami has pledged to make the required changes, starting with a new update coming on October 28th. 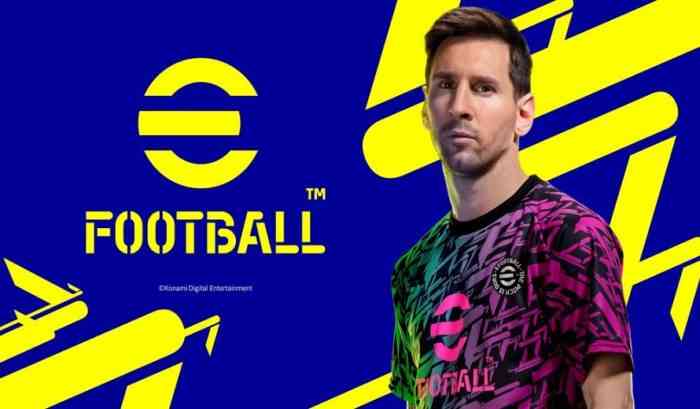 Today, via its official Twitter, eFootball released a statement noting, “We apologize for the inconvenience you may have experienced with the game. We are preparing to release version 0.9.1 of eFootball on October 28th. This will focus on fixing the issues already reported and those you continue to report. We will update you with more details as we move forward as well as address your feedback and requests in future updates.”

Only a week ago, Konami released an apologetic statement indicating that they have noted the criticism and feedback from the disastrous launch of eFootball and would endeavor to make the necessary changes as soon as possible. It seems that they are at least sticking to their word in this regard.

What are your thoughts on eFootball? Were you a fan of Pro Evolution Soccer? What did you think about the changes made to the franchise? Do you think the franchise can be redeemed? Let us know in the comments below or on Twitter and Facebook.

Hogwarts Legacy Has Been Delayed Once Again Into Early 2023
Next
Grand Theft Auto: The Trilogy Coming Out This Year
Previous
Ryu Ga Gotoku Studio Hits Tenth Anniversary With Some Major Changes