By Order of the Peaky Blinders

“The one minute. The soldier’s minute. In a battle, that’s all you get. One minute of everything at once. And anything before is nothing. Everything after, nothing. Nothing in comparison to that one minute.”

Haunting yet poetic, these are words uttered by Tommy Shelby, head of the Peaky Blinders. They’re divulging that Tommy has no concern for neither the past nor the present. His only care is for the pivotal moments when he’s able to see an entire picture at once. He’s deemed this “the soldier’s minute.” And that’s the foundation developer FuturLab has built ‘Peaky Blinders: Mastermind’ (PBM) upon. Combining the subject matter of the award-winning television series with a forgiving strategy game that all fans of the show can potentially pick up and play is undoubtedly a smart move. But if you’re expecting PBM to keep you invested in the same way Peaky Blinders does, you may want to lay off the Irish Whiskey.

Peaky Blinders is a tough show to watch. Not because it’s terrible, by any means, but because it’s depressing and unrelentingly gritty. Although, being difficult to stomach is part of the admittedly bizarre charm of so many excellent television series’. Breaking Bad, Game of Thrones, The Wire – all shows that are best when they’re doing everything they can to make you feel like your heart has been pulled out of your chest. Peaky Blinders is no different. And so it’s frustrating that PBMs story fails to capture that ruthless hook that’s caught the imaginations of millions of viewers across the globe. I know it’s a game. But storytelling is storytelling. And across the ten missions, you’ll be tasked with tackling, I never felt the stakes rise to the levels the show reaches.

Throughout your time in Birmingham, you’ll take the reins of Tommy, Arthur, Polly, and mostly everyone else you would expect to see out of the source material. Much like Stranger Things 3: The Game, it’s surreal to grab control of these characters that we’ve grown to love over the past several years. And the novelty of controlling the Shelby family didn’t wear off throughout my time with PBM. However, there’s no question that this isn’t the chance to step into their shoes that most fans would have wanted. Clunky controls, voiceless, comic book-style cutscenes, and a lack of replayability plague what ends up as a game that reeks of being the epitome of something that sounds great on paper, yet turns out weak in execution.

Time is a Flat Circle

To its credit, the gameplay loop of PBM is one of the most unique ideas I’ve seen implemented in some time. Levels boil down to trial and error puzzles revolving around using different characters to thread multiple timelines together. For example, if Tommy and Aida need to get past a guard, the player will take control of Aida to lay down a distraction. Then you’re able to rewind time, jump over to Tommy, and sneak past the enemy once his back is to you. It sounds easy enough, but it was difficult for the first hour or so to get things to click. The opening mission serves as a tutorial, though, it does a poor job of preparing you with the knowledge needed for the later stages. But once you start to get a grasp of things, it’s hard not to get a sense of satisfaction when watching your flawlessly executed level play out. 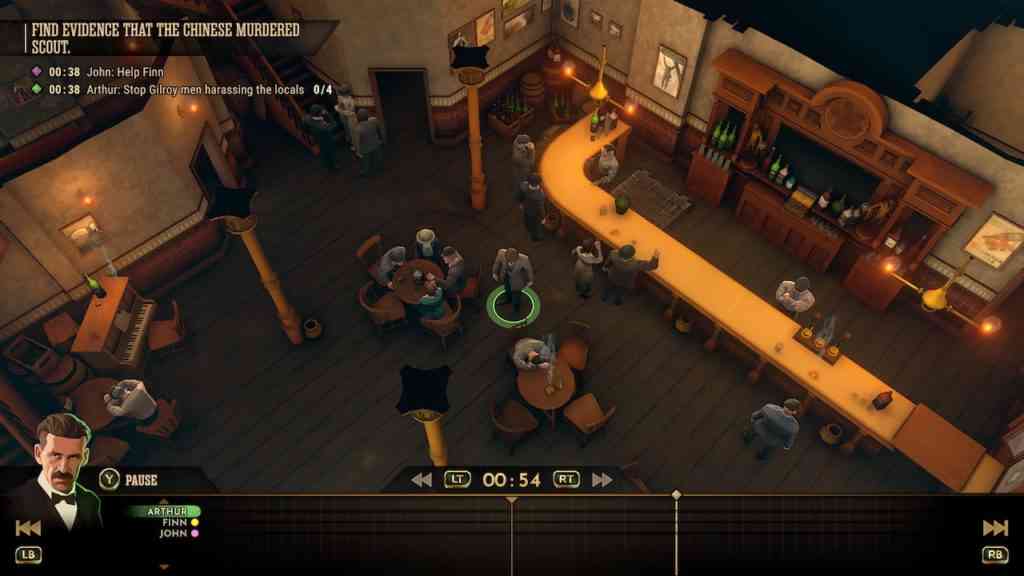 Those feelings of accomplishment are short-lived, though, when you realize just how underwhelming the rest of PBM truly is. The comic book-style cutscenes that give direction to the missions completely miss the show’s mark – much of it having to do with a lack of proper voice acting. You’ll hear snippets of the genuine actors peppered throughout, but these characters simply aren’t as endearing without their classic, Brummie dialects. Aside from that, there isn’t anything to help prop the rest of PBM up. Its mission structure, unavoidably, works against any notion of providing the player with deep replayability. As you work your way through levels – consistently rewinding time, slowing down, and assessing situations – by the time it’s all said and done you’ve perfected the run. The gameplay isn’t exactly stellar, so why go through anything multiple times?

For everything, though, that PBM doesn’t get right, there’s one aspect that tremendously helps with achieving the aura of Peaky Blinders. Any fan of the show will tell you that the music is as vital to the aptly crafted scripts as eloquently-written dialogue is. And PBM smashes the expectation of the story being accompanied by sullen, lyrically driven themes. From the second you see the first developer logo flash across the screen and that initial chord strikes, you know you’re entering the Peaky Blinders realm. More so than the majority of everything else, this went the furthest in making me feel as if I was part of the family. 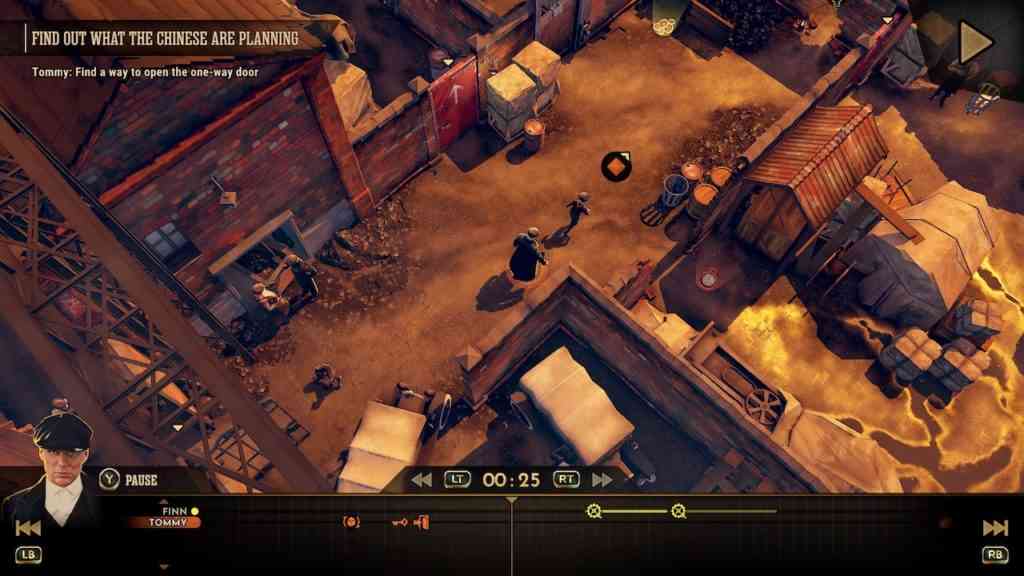 Without any concrete information as to when we can expect the next season of Peaky Blinders, Peaky Blinders: Mastermind might end up being a nice distraction from the limbo we’ve all been left in. Fans of the show may find this experience to be somewhat satisfying, if not an excessively simple take on an intricate, expertly crafted world. But there isn’t much here if you aren’t hip to the source material. You’ll be lost entirely as far as the motivations of these characters, and missing out on virtually every bit of (brilliant) history doesn’t exactly make for compelling storytelling. Approach this one with caution, and that’s by order of the Peaky Blinders. 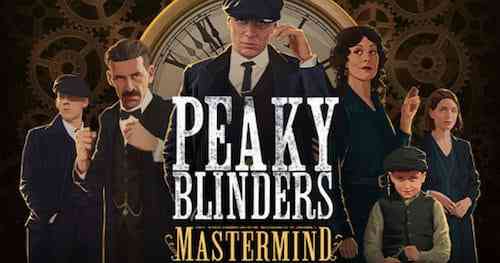 
Get Control With March’s Humble Bundle

The Three Best (and Worst) Games of August 2020

Climb The Ascent On the Xbox Series X