Override 2: Super Mech League by the indie publishers Modus Games attempts to recapture the cult success of the first one. A casual mecha brawler with a clean art style, tight combat, and a huge roster of characters, the game certainly looks very appealing. However, the incredibly limited single-player options and lack of multiplayer modes might make this a hard sell for a lot of players. If you are diving in, make sure to bring some friends.

Great Parts to Build a Mech

Override 2: Super Mech League gets off to a solid start with the basis of any good game: the gameplay. The game controls as well as it’s shown in the trailers. Tight, smooth, and intuitive. Each mech comes with a unique set of moves, playstyle, and a simple combo system that is easy and fun for players to discover on their own. To make it better there is a large cast to pick from, so just exploring your options is great in itself.

The combat works off of four attack buttons that control each of your mech’s limbs. It’s very simple to use and nothing like a mech simulator, which may be a good or bad thing for you. Special moves can be activated by a combination of the limb buttons with no complex fighting game motions for any characters. Finally, against blocking opponents, there is a button to grab them as well. 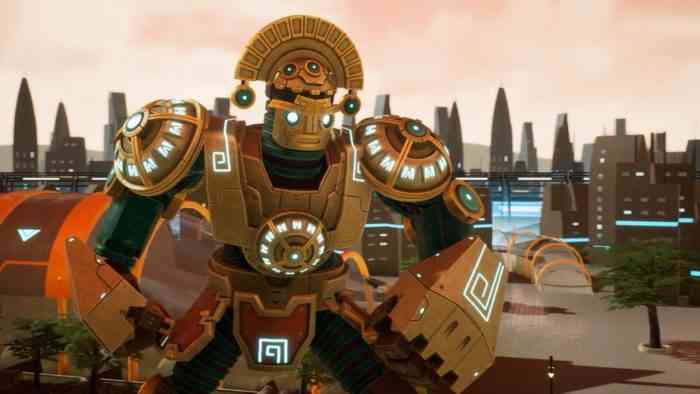 Defensively, as you may have guessed, there is a shield button that can be used to absorb your opponent’s attacks, a dash button to move a short distance quickly, and a jump button that can be used again in the air. Smart use of these defensive options is a great way to exploit predictable opponents to land a powerful counter attack of your own.

With great performance and no bugs that I noticed, Override 2: Super Mech League undoubtedly has the foundation to be a perfect casual brawler. The game feels like it was built with expertise and passion, but unfortunately, it’s all downhill from here. 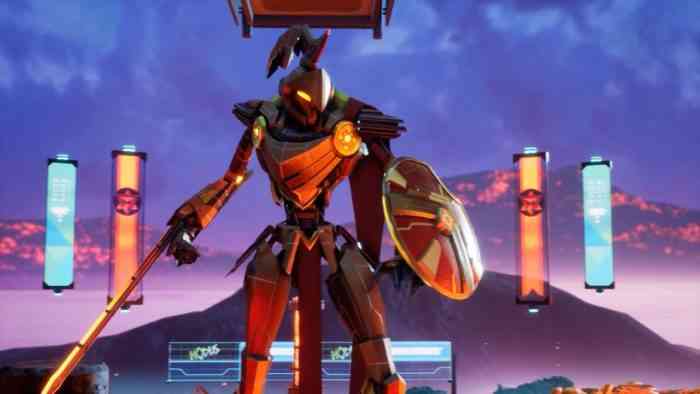 Although the game promises that this game can be a single-player game, the truth is that it’s so barebones it’s hard to even call any of it single-player content. The League Mode, by default, tries to matchmake you with other players, and will only give you a bot to fight against if you choose to do so, or the game fails to find another player (which happens 100% of the time, but we will get to that later).

The League Mode ends up being this repetitive grind where you only interact with one character delivering cliche lines by herself between your fights. Your only variety in fights is the fact that you can choose from a 4-man free-for-all, 2-on-2 team battle, or a classic duel. With no protagonist present, the game doesn’t have much to say for a narrative or story arc.

There is a slight progression in unlocking new robots and some cosmetics for them. However, there is only one cosmetic per mech that are new models, and the rest of them are either recolours or silly hats. It obviously loses its appeal very quickly.

The final nail in the coffin for the single-player is that the AI isn’t particularly great. Not having a difficult option to choose from means that, if you are anywhere decent at brawlers, it will take lots of grinding for you to fight bots in League Mode that might not bore you. And even at the top end, the legendary bots are very easily exploitable and will fail to deliver a satisfying challenge for experienced players. 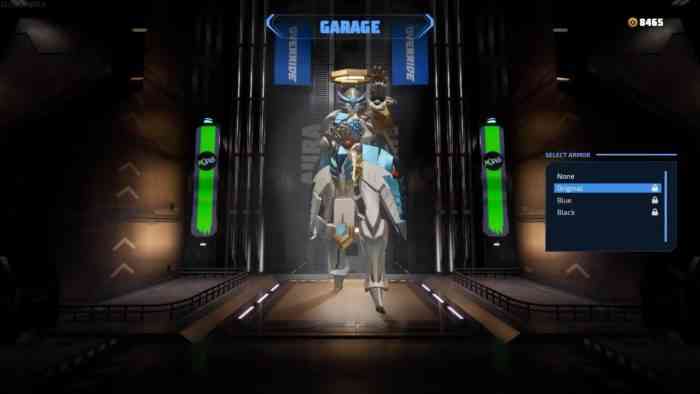 If a game is truly focused on a multiplayer-only experience, I won’t ever knock it for that. But usually, those games are esports titles focused on competition and require a heavy amount of developer/publisher support. Unfortunately, the game had a peak player count of 54 on the first day and now it’s sitting at basically no online activity.

If the game isn’t competitive focused, sometimes it’s meant to be a fun party game to play with friends. And admittedly, this is where the game truly shines, as a real player will provide the endlessly variable challenge. However, in that case, I expected more fun modes to mix it up a little. Unfortunately, other than going heads-up or teaming up, there is only one mode where you fight a boring wave of alien robots called Xenoswarm which feels half-baked at best. 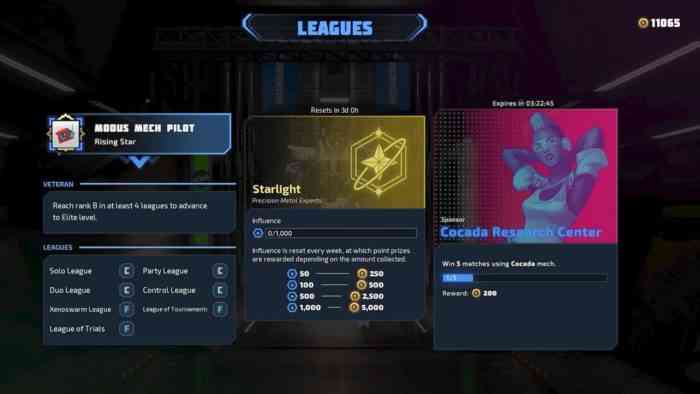 Simply put, Override 2: Super Mech League would have benefited from having more content. It feels rushed, and I cannot help but think the developers were forced into meeting a release deadline. Granted, what we do have is a smooth, and functioning game; but it’s a half-finished one that doesn’t have much of a player base, at all. Modus Games dropped the ball here and I have a hard time recommending Override 2: Super Mech League to anyone. 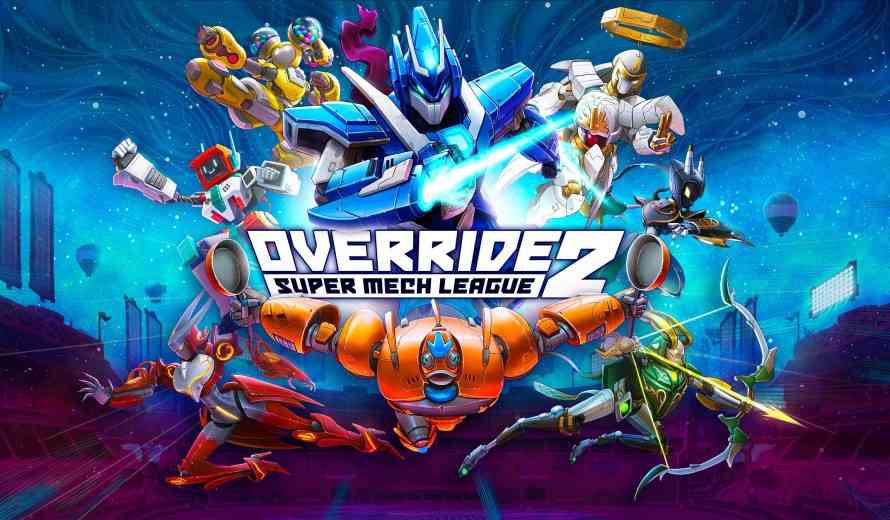