Evan Pettiwhisker Tildrum is back! That’s right, the boy with the manliest name on the block is finally making his way to the Switch, and he’s never looked better. Ni No Kuni II: Revenant Kingdom is one of my favorite games on the PS4, and is the sequel to my absolute favorite game on the PS3. If you are a Nintendo die hard, with no PlayStation in your life, then this is your opportunity to play one of the finest action JRPGs of the past decade. If you’re a PS4 owner hoping for new content however, the only reason to get this Prince’s Edition is the convenience of Switch portability. And if that is too little information for you, read on, and allow me to convince you to play Ni No Kuni II: Revenant Kingdom Prince’s Edition for the Nintendo Switch.

The story of Ni No Kuni II is essentially that a King has died, his young son is quickly betrayed and dethroned, so that son sets out on an adventure with a new friend to create a new kingdom, and unite all the other kingdoms of the world under a banner of peace. Except, this is a JRPG we’re talking about, and there’s no way Japan would let a story so simple guide a player on their quest. The twist in this tale is that it doesn’t begin from Prince Evan’s point-of-view, rather it begins with the present-day Earth American President being killed in a missile attack on a major American city. He then wakes up in Evan’s fantasy world, and helps guide the young Prince on a journey towards success, not really knowing if he’s alive or dead, or how he got to this strange new world.

Also, the American President looks like a very young Japanese salary man, with a very intense mullet tied in a ponytail. Also, the first time he sees the mouse people of the new world he’s in, he pulls out a gun, and shoots them. Luckily, they were evil mice, but it’s hard to not laugh at the hilarity of the whole situation. The leader of the evil mice is a rat with a darkest timeline mustache, but his soldiers are not nearly as obviously villainous. Our proud, gun-toting, American President is also soon given a magical armband that gives him unlimited gun ammunition…seriously.

Many Ways to Fight

This naturally transitions us to the game’s combat. This is a very traditional JRPG in the sense that it’s an epic, world-spanning quest, but the combat is very similar to a third person action game, with quick weak attacks, strong slow attacks, jumping, blocking, and dodging. It’s quite a departure from the monster collecting and battling of the original game, but I loved it the whole time. Battles are kept fresh by the ability to equip different kinds of weapons on each character, but also to switch between characters. 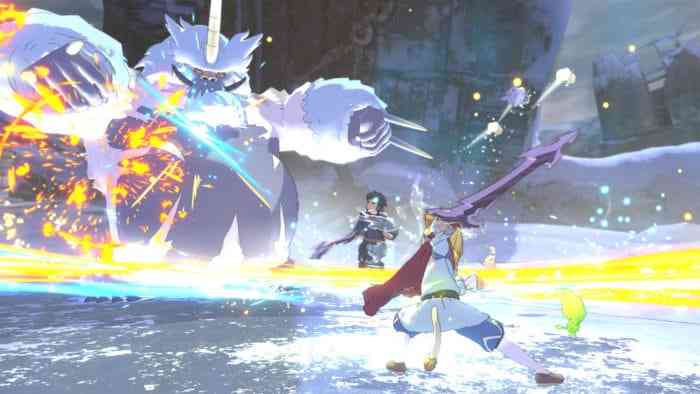 Ni No Kuni II also has some very satisfying gameplay related to building Evan’s new kingdom. There’s a massive city building component, where funds are invested into developing businesses, and structures. Townspeople can be recruited to operate different areas of the growing kingdom, as well as fight in Evan’s army.

There is another kind of combat, kind of like an RTS, where your armies are built, developed, and equipped, then they need to be maneuvered in formations where they can take advantage of their different weapon types. There’s kind of a rock paper scissors system where hammer troops bash shield troops easily, but shield troops are great at blocking sword troops, etc. If Ni No Kuni: Wrath Of The White Witch was an epic take on Pokémon, then Ni No Kuni II: Revenant Kingdom is an epic take on Suikoden, and its many gameplay styles. And that, for many players out there, is dream come true gameplay.

A Gorgeous World to Explore

The world of Ni No Kuni II is so beautiful and interesting. Every kingdom has very unique looks and ideas. The world map is one of my favorite JRPG world maps I’ve ever had the pleasure to explore. I definitely got vibes similarly to when I first left Midgar in Final Fantasy VII. The cell-shaded graphics look great, the voice acting is excellent (they somehow seriously made a boy Prince that didn’t annoy the shit out of me), and the music is the kind of whimsical orchestral magic one would expect from Joe Hisaishi. The only problem is that the production values are a step down from the first game. Although Ni No Kuni II has the triple-A Studio Ghibli art and design, it lacks the animated cutscenes the first game was so famous for. 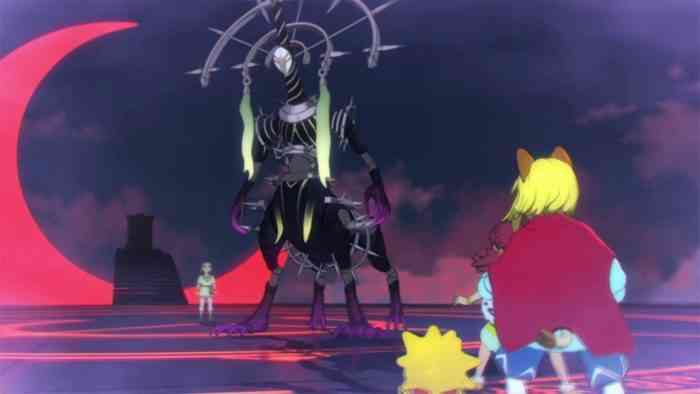 The Ni No Kuni II: Revenant Kingdom Prince’s Edition for the Switch comes with all of the DLC that was purchasable on the PS4. This includes some major new areas, including several dungeons, some story expansion, and lots of new equipment. It’s actually hours of high-quality content. But that’s it. There’s no new content, and no incentive to buy the game for Switch, if you’ve already got it for PS4. It does look and run great in portable mode, so that’s a plus. But you’d have to be a pretty diehard fan to justify a second purchase.

The DLC is excellent, and the portability is aces. If you’ve never played Ni No Kuni II: Revenant Kingdom before, then the Switch’s Prince’s Edition is a must play for any JRPG fan. My only complaints are about what the game doesn’t have. Everything it does have is wonderful. It’s kind of worth it for the strange intro alone. 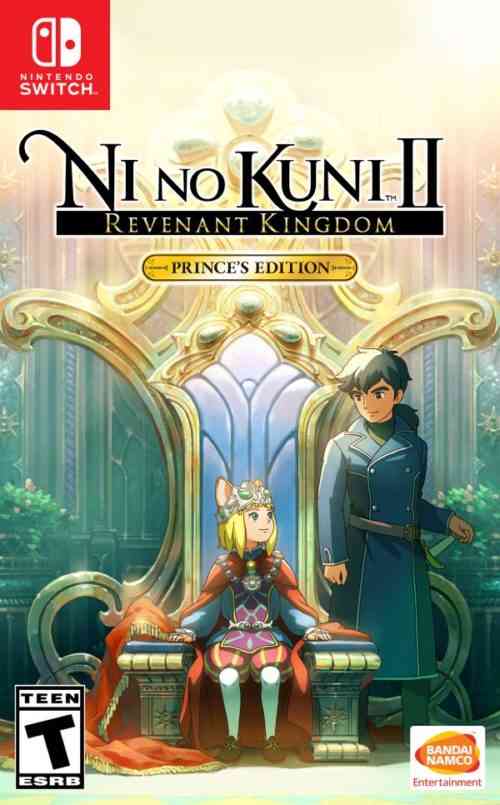