Nevermind is a fantastic concept of a game. You’ll explore patients minds, rooting out suppressed memories and discovering unresolved issues. The stories are unlike anything I’ve experienced in a game before, which in itself is commendable. But a great concept and story can only provide a gamer so much; does Nevermind have the gameplay to make this worth your time?

In Nevermind, you are a Neuroprober, a type of detective doctor, who probes the mind of patients to find the root of their problems, even if the patient doesn’t truly believe there is an issue. The games overworld takes place in the institute that you were just hired at, and you’ll get to the meat of the game directly from your own office (adorned with your own name plate – a very cool touch!). In your office is a computer that allows you to select which patient you intend to assist (you’ll assist four in total, beyond the training level). You then enter a chamber that transfer’s your conscious to that of the patients.

“You’ll explore this world looking for 10 different paintings (memories); five of which are real, and five are fake”

Each patients world is completely different and is designed to represent a portion of the patients life. You’ll explore this world looking for 10 different paintings (memories); five of which are real, and five are fake. Before completing the level, you’ll be tasked with picking which five memories are real and put them in the correct order. Doing so resolves the issue for the client (they’re even kind enough to send you a thank you note – just check your desk when you’re back in your office). 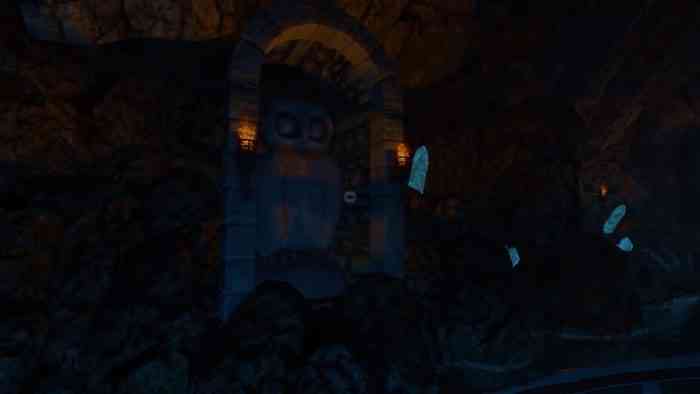 Nevermind is a first person adventure style game, but the only thing you can do is walk around and interact with certain objects. Progressing through the game is generally done by solving puzzles or finding objects. While some of the puzzles are well constructed, most of them were pretty poorly designed or just boring. For example, one type of puzzle requires you to find a few different objects, such as tea cups, and place them in a specific place, like a tray. Why? Who knows – but unfortunately, it’s these kind of lazily put together puzzles that drags this game down. Nevermind does have some survival horror elements to it. There are situations where you can actually die, but the penalty is usually just returning you to the beginning of the level, but you still retain your current progress. Usually death occurs when you come in contact with a certain obstacle, such as the moving cars during a sort of “Frogger” type moment in the first patient’s world. As for the horror aspects, each of the four patients’ worlds do have some genuinely creepy aspects. While there were a couple “jump scare” moments, they didn’t feel too cheap or forced like we find in many indie horror games.

“It almost feels like the game is not quite complete, and I hope the developers offer some more content such as more patients in the near future.”

Nevermind has a okay amount of content included; you’ll get the tutorial level and four patients. Plus you can replay each level to find hidden collectibles. The developers also added these neat little bonus simulations such as a tropical island complete with some basic meditation cues which was pretty neat. Oddly enough, the game doesn’t seem to have an ending perse; at least not one that I came across. It almost feels like the game is not quite complete, and I hope the developers offer some more content such as more patients in the near future. 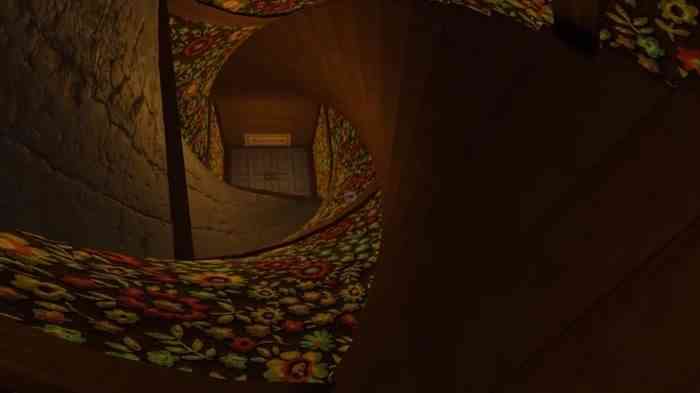 The Windows and Mac versions of Nevermind can be played with a biofeedback monitor. Gameplay in Nevermind would change as your pulse increased. In other words, as you got more anxious, the game would actually modify the world to make it even scarier – reminiscent of Gamecube classic “Eternal Darkness”, albeit without a biofeedback monitor. It’s a fantastic idea and it’s unfortunate the Xbox One version didn’t include some way of incorporating the Kinect’s ability to detect the player’s heart rate (a feature that is apparently possible with the Kinect). Note: Nevermind’s lack of biofeedback aspect on Xbox One has not impacted my rating or review in anyway – it was just worth mentioning.

“Aside from the awful background music in the tutorial level, the soundtrack was generally quite good.”

Nevermind’s graphics won’t win any awards, but there were some creepier moments that were impressive. For example, the spiraling stairs in the first patients world and some of the human figure/music instrument sculptures in the third patient’s world were pretty damn cool. Aside from the awful background music in the tutorial level, the soundtrack was generally quite good. The game is fully voiced and most of the voice work was well-delivered. 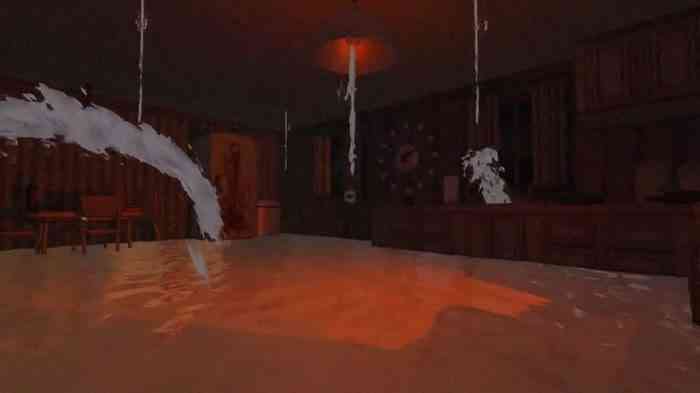 Nevermind is a difficult game to review. On one hand, I want to give so much credit to the developers for creating such a unique game. The concept, being this detective-doctor and solving mental issues this way, was just fantastic. The stories being told felt sincere and deal with issues you just don’t find in games; especially the fourth patient, a trans-gendered individual in a physically abusive relationship. What hurts this experience is the actual puzzles, which make up the bulk of the gameplay. I just wish more effort was put into developing more meaningful puzzles that were designed to be more intuitive and actually fun to solve. 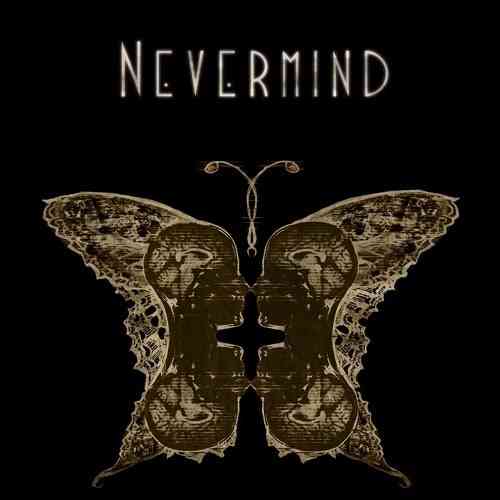