If you’ve ever played those older Double Dragon games, then you’ll be happy that Double Dragon IV takes more cues from Double Dragon II than III. The story takes place after series heroes Billy and Jimmy Lee take down The Black Warriors in Double Dragon II. In the meantime they’re spread their martial arts teaching around the world, only to be attacked by a group called The Renegades who have allied themselves with what remains of The Black Warriors. Also their “partner” Marian is punched in the stomach and kidnapped.

This game has simple mechanics: jump, punch, kick. It’s an 80’s style beat ‘em up. If that doesn’t sound appealing to you, this game is not for you. This is for people who love the old NES Double Dragon games, and would love to sit on the couch with a friend for an hour and try and beat a simple, but difficult game. This game is for players who love the idea of 2 player co-op mode, and a 2 player co-op mode where they can accidentally (or intentionally) beat each other up. This is a game for people who know who Abobo is.

The character sprites are exact to the NES originals, while the backgrounds look more like modern pixelated quality indie game backgrounds. There was obviously so much love put into the look and feel and sound of Double Dragon IV. The developers even took the time to add in screen tearing and flickering to give the feel of playing on an old television set. 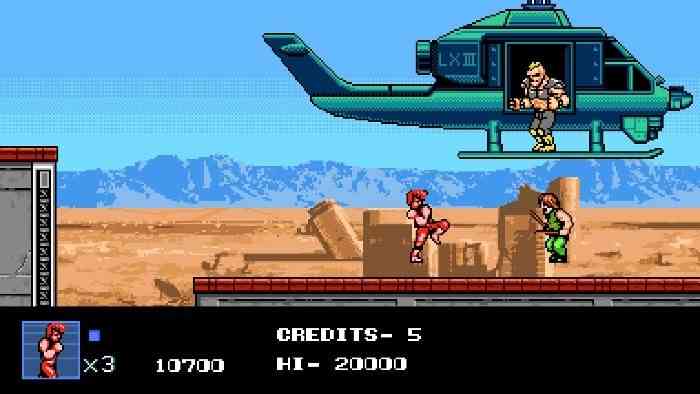 For those players who like to beat each other up in beat ‘em ups, there is a Versus Mode in Double Dragon IV. For every level that is beaten on the game’s first play through, players unlock bad guys that can be used in Versus Mode. Players can use Billy and Jimmy, buy its fun to pick the guy who throws stuff, or the giant guy who can run and do tons of damage per hit. It’s not a balanced, tournament ready fighter, but a very fun, cool bonus for fans of the franchise. Once Story Mode is beaten, a Tower is unlocked where players can try and see how long they can last beating endless street thugs. 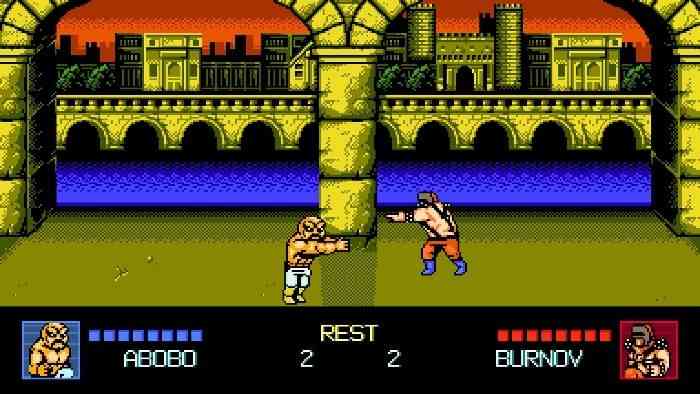 I really enjoyed my time with Double Dragon IV. It’s a love letter to the franchise’s history, and really it’s only for fans of the series. If you’re a fan of Double Dragon I, II, III, Super IV, V (based on the cartoon), Battletoads, Ninja Turtles, or any other NES beat em’ up, get this inexpensive, fun throwback. You won’t be disappointed. 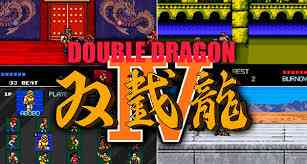