A recent addition to the Turtle Beach collection, the Stream Mic is designed for easy streaming in mind. In an age of Youtube, Twitch, and other similar companies, this mic could be the game changer that gives high-quality sound for a fraction of the price. Coming in at $100USD (currently on sale at the time of writing for $79.99USD on Amazon), this pieces of gear offers variety to professional and casual streamers alike!

The Stream Mic is well-designed, with a combination of grey and black metal and plastic components. While the speaker of the mic is plastic and lightweight, there is a metal frame and base, weighing it down and making it look and feel sturdy. It comes complete with instructions for how to put all the components together, which offers no complications to the setup process. While many might be discouraged by the plastic components, they feel anything but cheap and blend in well with the overall design.

“In its ability to work as a standalone mic, or to be mounted to a boom, as well as the various settings offered, the Stream Mic is nothing but versatile.”

The Stream Mic comes complete with a long, and I do mean long, USB cord that easily plugs into all computers and consoles, allowing for cross-platform use. The front of the mic has a mute button, and when plugged in the colorful ring surrounding it makes the mic look even better! The back is home to the 3.5mm audio port, headset volume controls, mic settings, console compatibility switch and all-important USB port. Also in the box are extra pieces which allow you to mount the mic to all standard 5/8 inch microphone stands or booms.

In its ability to work as a standalone mic, or to be mounted to a boom, as well as the various settings offered, the Stream Mic is nothing but versatile. It boasts universal compatibility, as demonstrated by the Xbox to PS4/PC switch at the back, and a built-in headphone amplifier, giving players the ability to hear game and chat audio better. There are also four different settings, available for the Stream Mic, each with its own focus. 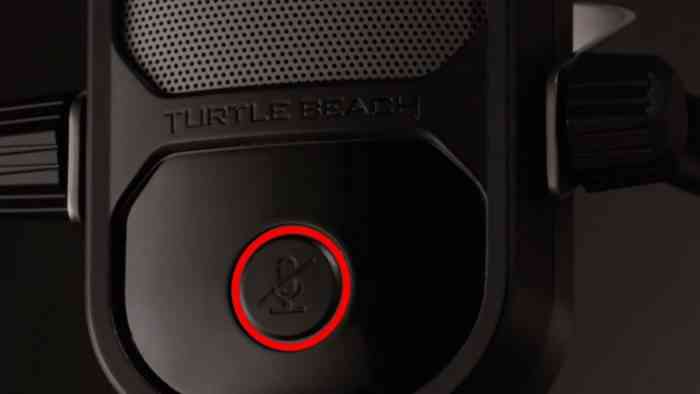 This piece of equipment is capable of recording commentary and voiceovers for videos, live streaming podcast, and interviews, and acting as a mic for casual gaming with friends. The first setting is Cardioid, which is likely the most used setting. It is best suited for recording commentary and live streaming, as well as the game sessions with friends online. The second setting is Bi-Directional, best used for interviews or podcasts with two people. The third setting is Hyper-Cardioid, useful when in a noisy room. This setting amplifies the player’s voice in the front of the mic, blocking out most of the background. The final setting, Omni-Directional, is the best one to use when recording with multiple people in one room, as it picks up the background noise and amplifies it. Each of these settings is outlined in the instructions in the box and will be accompanied by a different color on the LED ring surrounding the mute button.

“Really, the Ear Force Audio Hub is not optional to the success of the Stream Mic, it is essential.”

While the four settings are a great idea and do accomplish what they are supposed to, the quality of the raw sound is lacking a certain polish. The versatility sets the mic above its competitors, however, without the optional Turtle Beach Software, Ear Force Audio Hub, the quality of the sound is subpar. Even though the Audio Hub is a quick download and offers a variety of settings, it would be nice to get raw sound that was high quality in the first place. Really, the Ear Force Audio Hub is not optional to the success of the Stream Mic, it is essential. 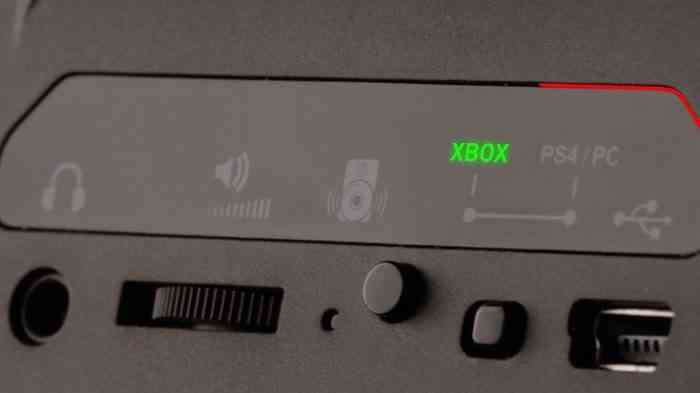 Considering the promise to offer sound like a professional microphone, this should be on par with other professional mics in terms of raw sound, but it ends up being a bit disappointing. Keeping that in mind, when using the Ear Force Audio Hub to change, enhance and fine-tune the raw audio, it definitely sounds professional.

So the million dollar question: is it worth the money? It really depends on what you want it for. If you are someone who just wants to use a standalone mic instead of using a headset while gaming or streaming live, you might be disappointed with the sound quality. On the other hand, if you are someone who is looking for a streaming mic to post edited voice overs for gameplay videos, the Turtle Beach Stream Mic paired with the Audio Hub, is a great choice. 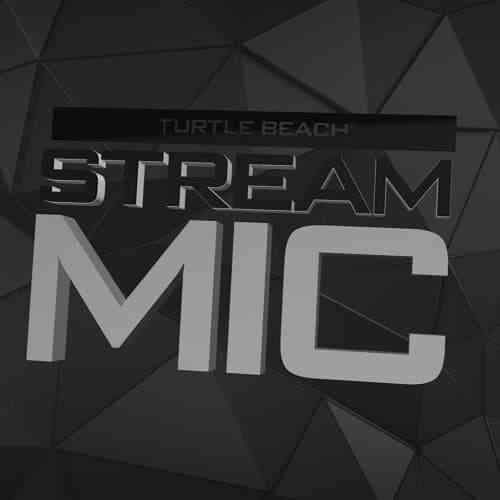