Sony’s VR headset comes with a good amount of games of differing variety, but there isn’t anything quite like Psytec Games’ second virtual reality project. Windlands is a unique experience all about soaring through the sky with grappling hooks on hand. Telling the tale of a fallen civilization, its story is expectedly not the main focus of proceedings as its high-octane yet serene gameplay takes center stage. Players simply use the right and left triggers to shoot grappling hooks out of their hands while soaring through a colorful, artistic world that also comes with some giants! While the experience is fun for a while, the novelty wears off too quickly and Windlands is left as a half-decent adventure instead of a fulfilling VR experience.

As the many comfort setting options showed up prior to jumping into the first level, I was left questioning how much I would regret turning them all off to get the complete experience. I’ve never gotten motion sick playing virtual reality games, and thankfully that hot streak continued with Windlands despite the 500-meter jumps I’d make back to back. There’s a definite skill gap in Windlands as I first thought I had a good grasp on the game until I evolved into whipping my head around and using the full potential of both my right and left hooks. You could theoretically take it slow and toss out one hook at a time, but Windlands’ level design consistently delivers cool moments.

“This lead to rampant experimentation on how far I could go and the extent to which I could combine multiple swings without ever stopping.”

I chose to only grapple on greenery so always had to watch for any sign of them in the corner of my eye. But that’s where the great level design kicks in. I’d routinely not reach a tree high atop a cliff to then fall to my perceived death. Except a long, winding branch I spotted – as I freakishly looked every which way for an escape – had a spot of green on its bottom side that propelled me back up to where I fell from. This lead to rampant experimentation on how far I could go and the extent to which I could combine multiple swings without ever stopping. Windlands’ level design and its gameplay are cohesive in their approach which only ever leads to a happy player. And looking over an enormous section you just traversed gives the player a true sense of accomplishment. 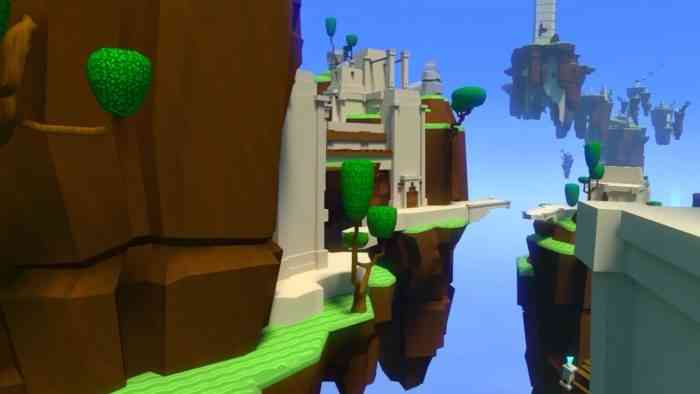 But sadly, the novelty of becoming Peter Parker wears off rather quickly. It doesn’t help it’s physically exhausting, but it can’t really be faulted for that. Windlands, like many other VR titles, is sort of a one trick pony. And if that one trick can’t sustain an adventure, it goes from being a delightful getaway to a grinding chore. On the more mechanical side, the movement feels a bit wobbly and imprecise which takes some getting used to, especially when so much of the game requires the player to line up a jump and land it before jumping again to grab hold of some greenery. 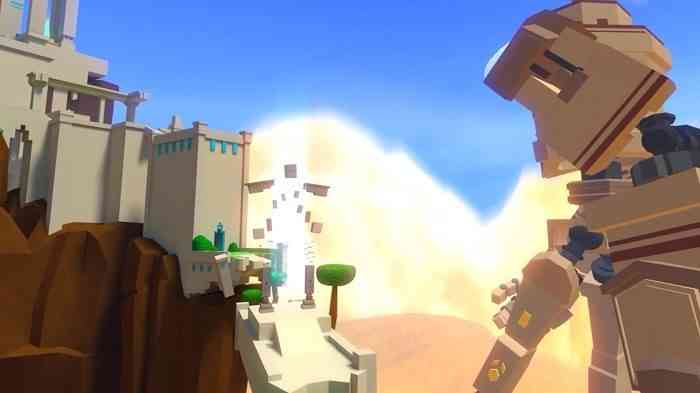 Windlands is a unique virtual reality adventure that has some worth for those that want to experience the gambit of what the platform has to offer. The thrill of soaring through the sky is enthralling but wears out too quickly. In its level design, Windlands becomes a cohesive experience that promotes exploration and risk taking as the player evolves in their grappling ability. I’ve learned that each virtual reality title I play has specific lessons that can support the development of further VR titles. The best compliment I can give Windlands is that, for other developers, there is a lot that can be gleaned from this experience soaring through the skies, and the game is worth checking out for that reason alone. 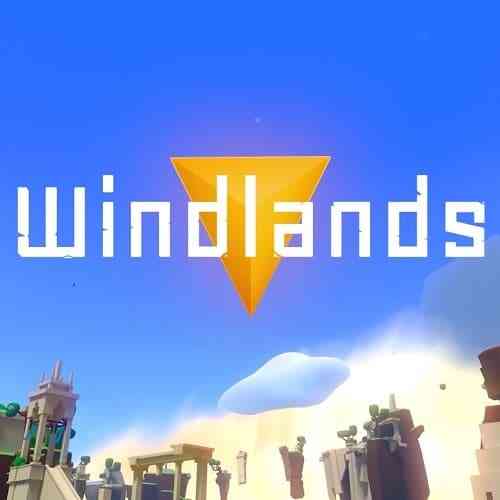