These Games Need to be PSVR 2

The PSVR successfully brought virtual reality gaming to the masses. With only a PS4 required, it was easier than ever to plug in and get lost in a new world. While the platform suffered from its reliance on aging technology, there were still a number of incredible titles. As the PSVR 2 release date is on the horizon, I explore which games should get a new lease of life on Sony’s latest piece of kit. 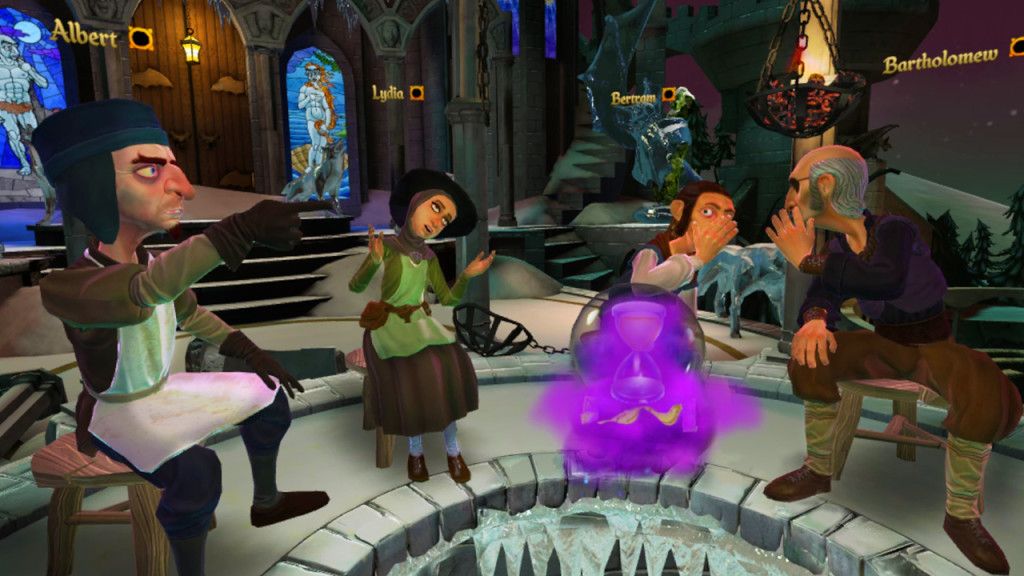 Based on the popular party game, Werewolves Within is an incredibly addictive title that relies on social deduction. You sit in a circle with several people who are either villagers or werewolves. Your goal is simple: sniff out the wolf! However, not all is as it seems. There are a number of character cards that give particular abilities which can throw the scent off the beasts. While the game had a hardcore following, the player base dwindled. Now that the genre is at its most popular due to games like Among Us, I think a PSVR 2 upgrade would help the game rise from the ashes. 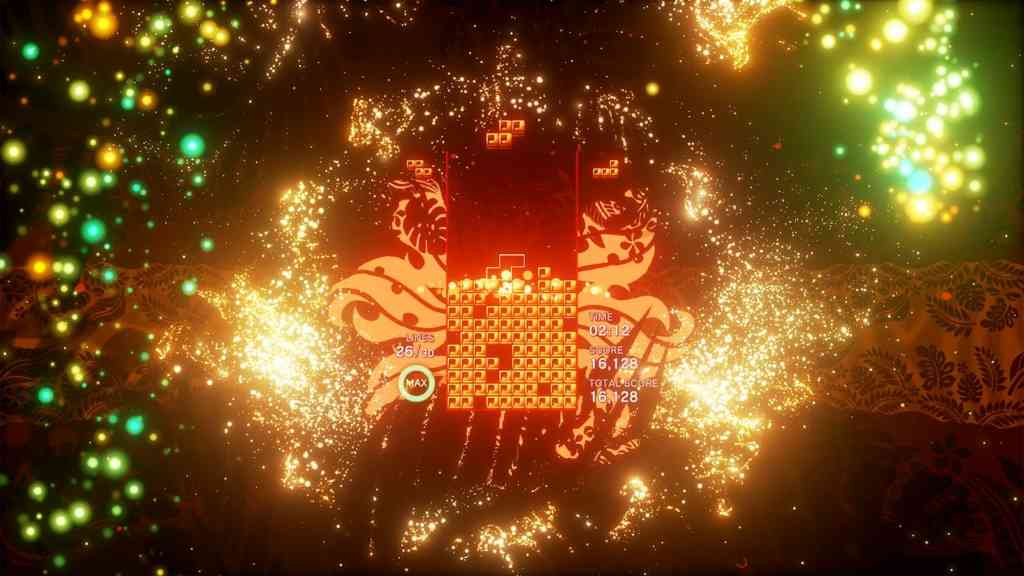 Tetris is probably my favorite puzzler of all time. Although there have been a ton of games that sport the iconic name, only a hand full have added something new to the format. Tetris Effect manages to do this through its combination of audio and block building. As you progress through stages, the music builds to create an epic finale for each level. While you can play the flat-screen version of the game, this is definitely a game that is a lot better when playing in VR. The immersion increases as you drift through a psychedelic, puzzle paradise. 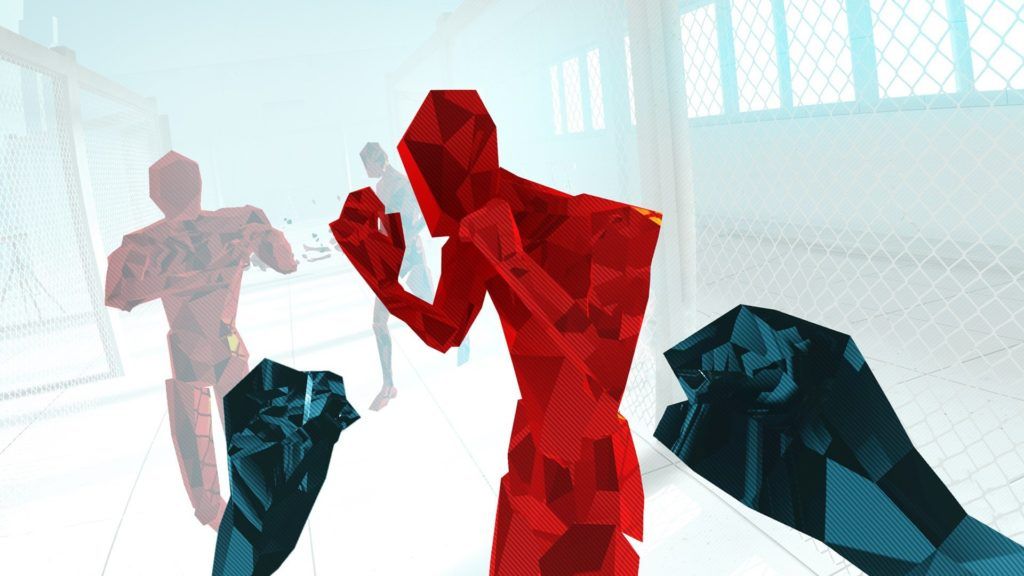 Ever wanted to be in the Matrix? Well, Superhot VR captures that. You are tasked with methodically eliminating a number of foes in quick succession. As time only progresses when you move your arms, you are able to plan several steps ahead to conquer a room and feel as unbeatable as John Wick. The stylized aesthetic works perfectly in VR as you are able to determine enemy locations and which items are interactable instantly. As this is available on almost every VR headset, it needs to shoot its way to PSVR 2. 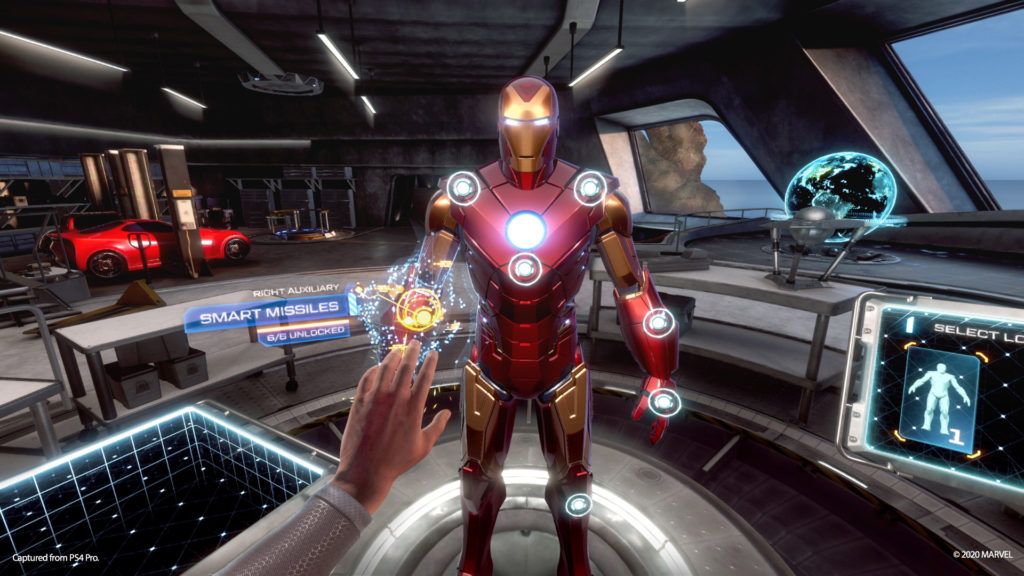 Being able to step into the boots of Tony Stark is a comic book fan’s dream and this was made a (virtual) reality by Camouflaj. Even though the game had some incredible, cinematic moments, the hardware made this a clunky experience. The lack of an analog stick on the Move controllers and unreliable tracking hindered the game which makes this a prime title to get a PSVR 2 update. 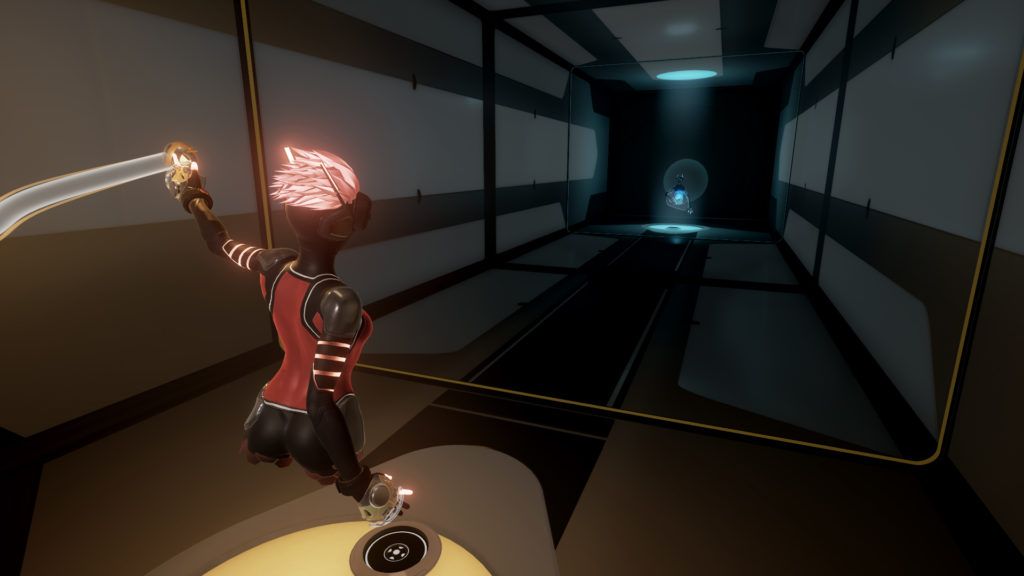 Sports in virtual reality should be a match made in heaven, however, only a handful of titles have managed to serve up an enthralling contest. One of which is the magnificent Sparc. The fast-paced, futuristic sport has you lobbing a ball at one another in order to score points. Its wonderful and addictive gameplay loop made this an absolute joy on the PSVR. As the servers were closed in 2022, I think CCP Games should relaunch Sparc in 2023. 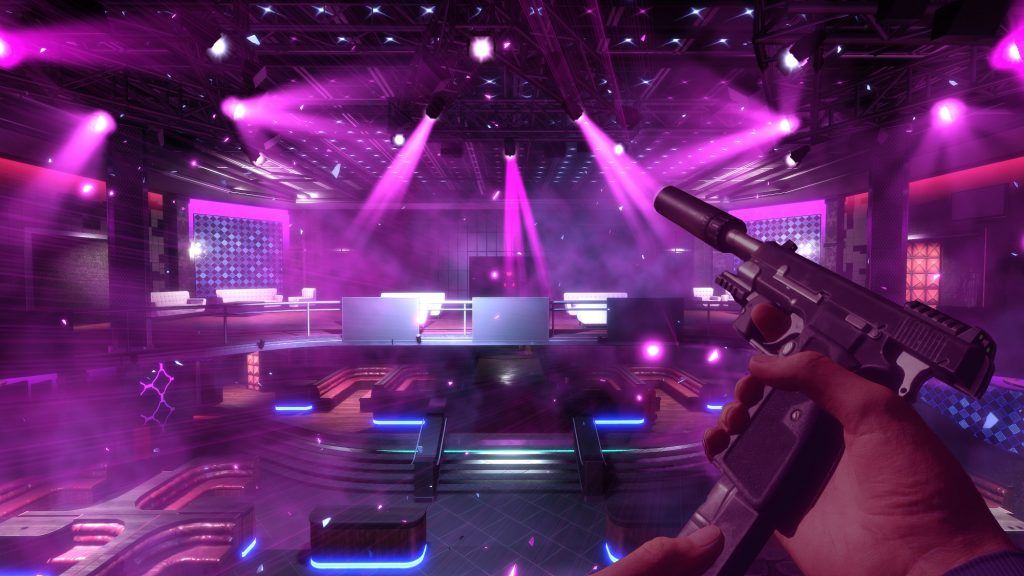 Blood and Truth is an over-the-top action experience where you will take part in car chases, jump from falling buildings and much more. Impressively, the game maintains its cinematic flair throughout the entirety of the campaign to make this one of the most memorable VR titles. Even on the PSVR, it looks great, but with the power of Sony’s latest piece of tech, it could look incredible. As the game is exclusive to the platform, it makes sense to get this updated for the PSVR 2. 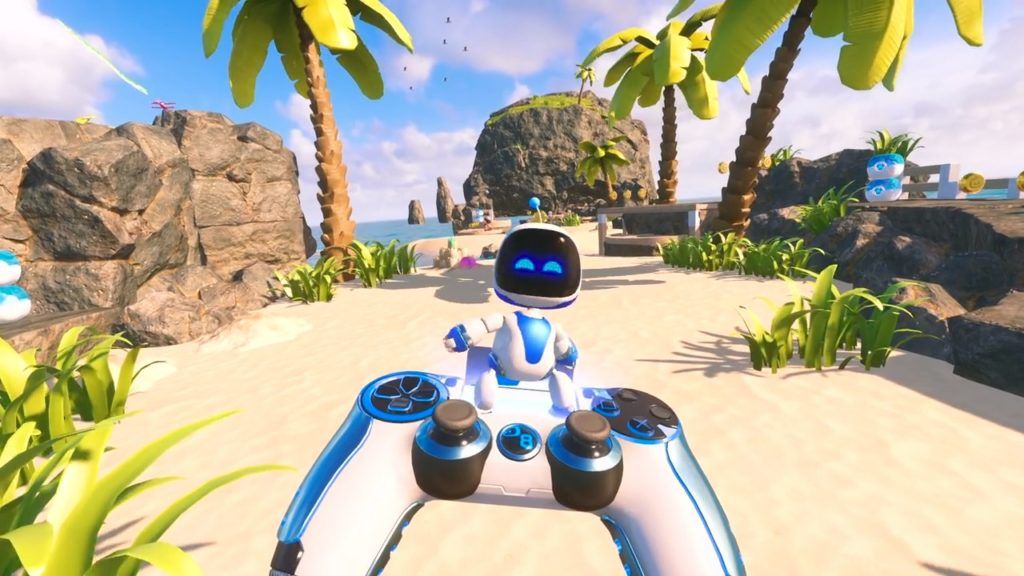 Astro Bot has slowly become a mascot of Sony. Introduced in The Playroom in 2013, he has now featured in a number of titles and even led the charge on the PlayStation 5 in the surprise hit, Astro’s Playroom. Arguably his best outing is Astro Bot Rescue Mission. Built from the ground up for VR, Team Asobi uses perspective in innovative ways to create a groundbreaking platformer. While the PSVR 2 won’t necessarily add to the game, the implementation of haptic feedback would add to the adventure.