If you like deckbuilding games, you are probably familiar with Slay the Spire. Further, I’ll make a bold prediction that you loved Slay the Spire too, because I don’t think I’ve met a single person that didn’t like that game. Roguelites and deckbuilders just feel like they were meant to be together, don’t you think? Well, If you agree, I think you might have a great time Shiny Shoe’s Monster Train too!

In Monster Train, you are a bunch of demons tasked with getting a train to the centre of hell. But to get through the divine army that stands in your way, you gotta build up those defences! At the start of each run, you start with a base deck of monsters and spells that you will strengthen as you fight more battles.

There are essentially three base elements that you will use to augment your play. The first two elements are cards: spells and monsters. Spells can do a wide variety of things, such as dealing damage, or drawing more cards, and they represent mostly one-shot effects. Monsters, on the other hand, will stick around and fight anyone who steps onto the train or die trying. The third element is the artifacts, which are items that will affect your games in the background just by being in your possession.

The acquiring, balancing, and upgrading of these elements is where the meat of the game lies. You won’t make the best deck by just simply picking the best cards available! You have to think about how it synergizes with your deck and plan ahead for cards you might get down the road. To the people who haven’t played deckbuilders before, I can’t stress how tremendously fun it is to discover combos and see your deck slowly come together.

The big difference in Monster Train compared to other deckbuilding roguelikes is that you play as the evil mastermind. You run the dungeon and create an obstacle for the heroes to climb. Your objective is to keep the core in the uppermost floor safe by utilizing the three floors beneath it. 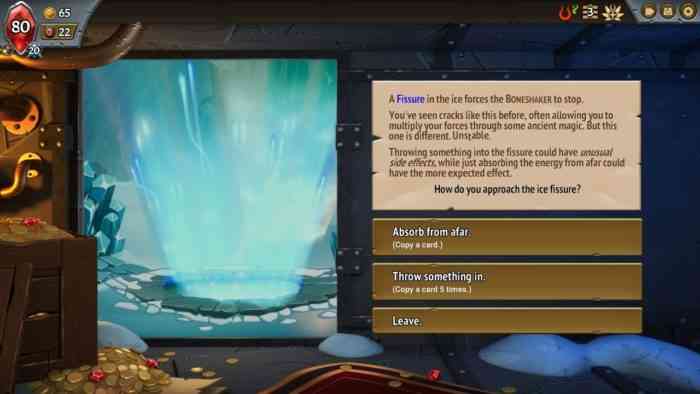 This also means that each encounter is quite lengthy. This is quite a shift away from Slay the Spire, where you have plenty of bite-sized encounters with sprinklings of long boss fights. In a single Monster Train run, you only battle it out in eight separate encounters. While the playtime is similar, I found that this had a huge impact on the gameplay.

The biggest difference was that your deck changes come in huge chunks, rather than a slow progression. I had plenty of runs where it felt like my deck was mediocre, only for the massive upgrades right before the final boss made everything click. To make up for the lack of upgrades opportunities, shops, upgrades and random encounters are incredibly powerful and reliable. Sure, there is definitely that patented “rogue randomness” here, but I found it was a lot easier to circumvent and plan around it. Depending on what kind of player you are, this might be a plus or a minus for you.

However, I will say that only being able to play eight games felt a bit unsatisfactory. Here, let me explain… If you played games like this before you’ll know that the start of every run feels the same. You have a similar starting deck with very little synergy, and only around early-mid portion, you start seeing pieces and inspiration come together. If you strategized correctly, you are rewarded for your hard work with a deck that works like a well-oiled machine by the end. Unfortunately, in Monster Train, with such few encounters, the best parts are over too quickly, while the worst parts last a little longer than you’d like.

On the bright side, there is an incredible amount of replayability in Monster Train. There are five factions to play with, and you have to choose two to combine at the beginning of each run. Of course, it isn’t without escalating difficulty levels for those who manage to beat the game consistently, and even a multiplayer race format as well. 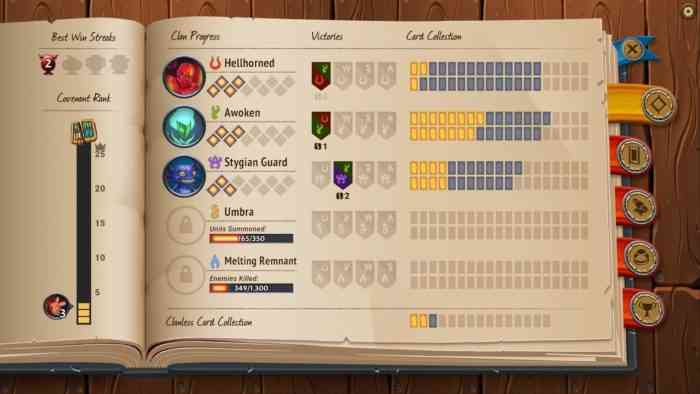 Lastly, one of my favourite things about digital card games is that the devs have lots of ways to continue patching it. My gripes with the game are pretty minor, and who knows how this game will look in a few months? This are just release days, after all. If you are a fan of Slay the Spire or any other deckbuilding roguelikes, you should definitely check this one out. 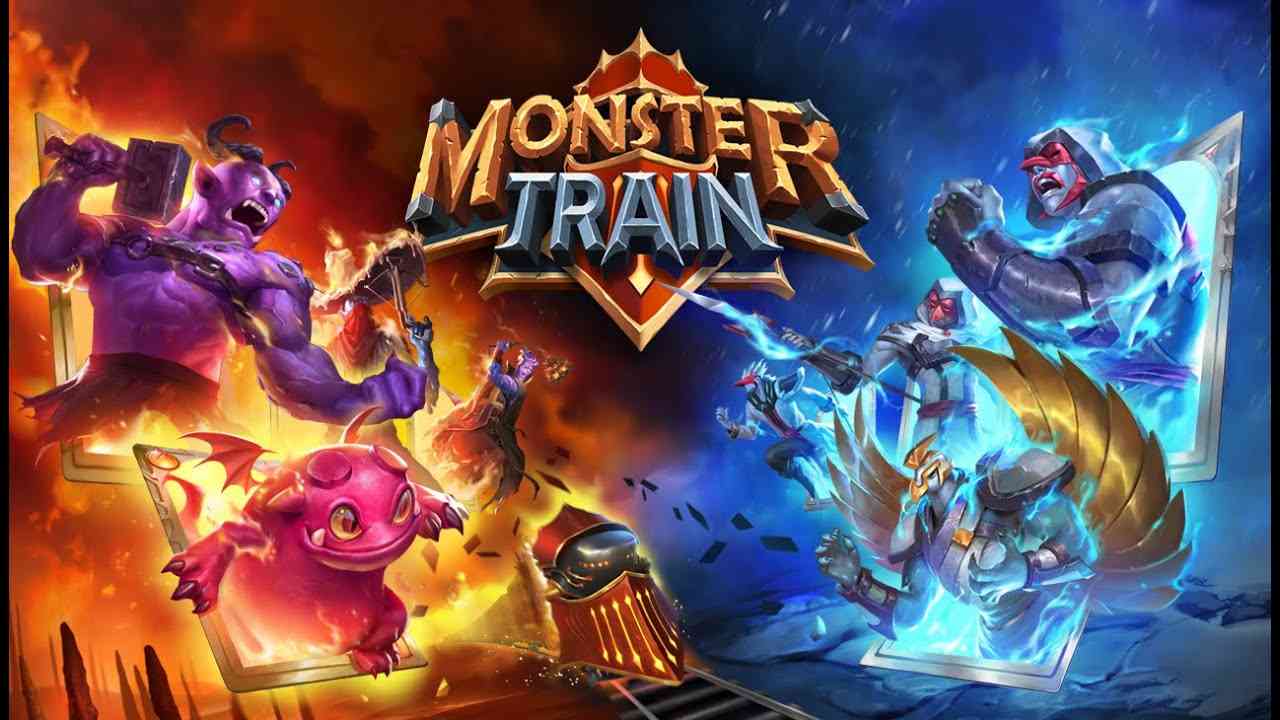 
Necrobouncer is Bringing Players to The Party Today