The heart of Ryu Ga Gotoku Studio is palpable in each of its games. Combining humor, drama, action and the bizarre, the company has carved a niche in the action-RPG genre that has resonated with players all over the world. A spin-off and a sequel, Lost Judgment treads new ground for the franchise, exploring controversial topics that push the boundaries in narrative-driven video games.

Down on his luck, ex-lawyer turned detective, Takayuki Yagami, takes whatever work he can get. When a simple job falls at his feet, he jumps at the opportunity. Tasked to investigate bullying incidents at Seiro High, Takayuki infiltrates the school only to uncover a larger, sinister mystery that links to a high-profile sexual harassment and murder case.

With school as its focal point, Ryu Ga Gotoku Studio has expertly crafted a narrative that explores the many aspects of education. Their direct approach to tackling difficult topics is commendable. Themes such as depression, abuse, and oppression are explored in a sensitive manner, helping to tell a thought-provoking and at times, uncomfortable story. Shifting the tone, Lost Judgment contrasts the drama with hilarious segments that place Takayuki in awkward predicaments. From taking the role as the Mystery Club’s advisor, helping to solve small school-based issues to teaching a dance class a routine before a big competition, you will become part of the life of Seiro High. Similar to its predecessors, the game is cutscene heavy. Whilst this may deter some, it helps to keep the story at the forefront. Scenes are wonderfully structured, dripping with style, helping to create meaningful reveals and plot twists akin to modern crime dramas.

Although several games have placed you in the boots of a detective, not many have been able to do it as well as Lost Judgment. Particular games such as the Sherlock Holmes series include better investigative mechanics, however, Lost Judgment offers a complete package to create an engaging crime drama that will keep you gripped throughout. As a sleuth, you will climb the environment, tail suspects and sneak into dangerous areas in search of clues to help you solve the case. Unfortunately, these are not dynamic and only occur in scripted, linear segments that are embedded in missions. Outlandish Side Cases can also be stumbled upon in the open world. Overhearing conversations will give you clues about potential crimes in the area. With this information, you can access an app on your phone to locate the whereabouts of the perpetrator. Armed with a Noise Amp, Signal Detector, detective dog and more, you’ll find yourself in a range of strange and wacky situations that will leave you in hysterics. 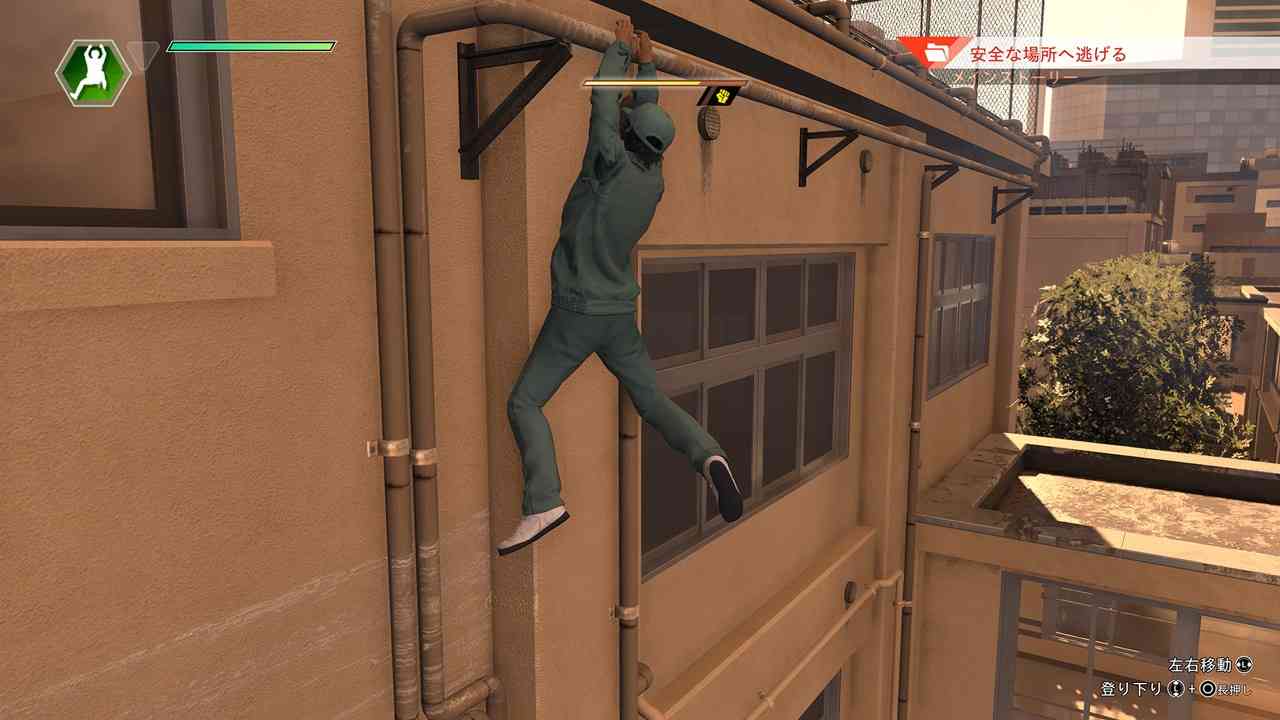 Whilst Yakuza: Like a Dragon has shifted the series in a new direction, focusing on turn-based action, Lost Judgment has refined the combat system that originated in Yakuza Zero. Returning is the Crane style, a fast and elegant form of fighting which is perfect when taking on multiple enemies at once. Opposing this is the high impact and ferocious Tiger style that is most effective in one on one encounters. New to the series is the sleek Snake style, which will allow you to gracefully counter enemies with speed and precision creating enthralling sequences that could have been taken directly from a John Woo film. Adding to the cinematic feel are the EX special attacks. Similar to Yakuza’s Heat system, building up the gauge will allow you to unleash a flurry of strikes or a singular bone-crushing special move. Takayuki Yagami can also use the environment to get an advantage in battles. With the ability to flip off walls, hop over obstacles and smash the face of adversaries with bicycles, Lost Judgment truly has the greatest combat in a Ryu Ga Gotoku Studio game.

I Hit The City

Set in small but dense areas, Lost Judgment is packed with activities. You can hit the arcades to play games like Virtua Fighter 5 and Space Harrier or develop the ultimate Yagami Bot in a robotics club. From drone racing to casinos and boxing to golf, it’s easy to lose yourself in this wonderful world. Traversing has also had a significant upgrade. Whilst you can still sprint or get a taxi to your desired location, you can now simply hop onto a skateboard and cruise the streets. With collectibles dotted throughout, getting around the busy city is now much more enjoyable. 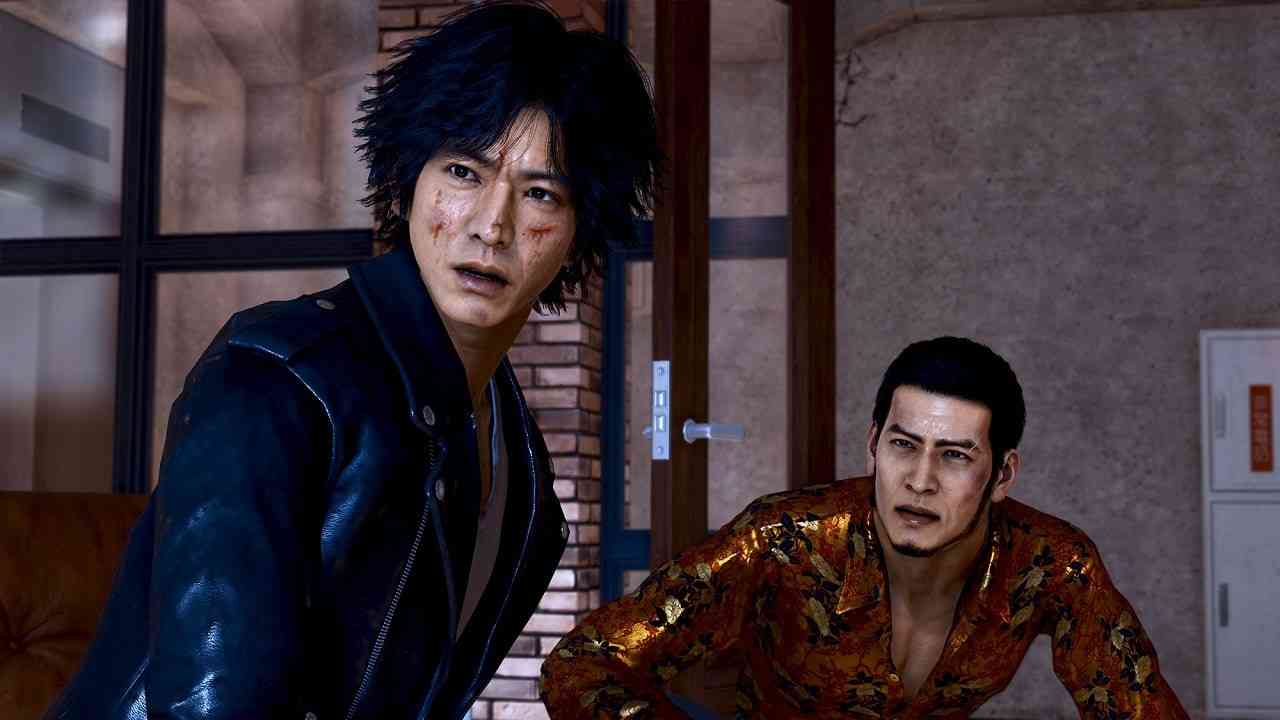 The characters and world they inhabit are highly detailed. Each item of clothing has been faithfully recreated to replicate the item’s texture and even stitching patterns, adding authenticity to the incredible character models. Brought to life by the fantastic voice actors, each personality is distinct with individual mannerisms and traits. Due to this, the people you interact with look and act real, helping to create meaningful bonds. The environment is noticeably more crowded too, bringing life to the streets of Tokyo.

Lost Judgment is a brilliant detective story that explores controversial subject matters to express a clear message about societal issues. Whilst there is a possibility that this could evoke some painful childhood memories, the considerate telling and satisfying conclusions to stories make them easier to digest. Although the game’s structure closely follows the path paved by its predecessors, Ryu Ga Gotoku Studio has refined and developed its conventions to create one of their finest releases to date. 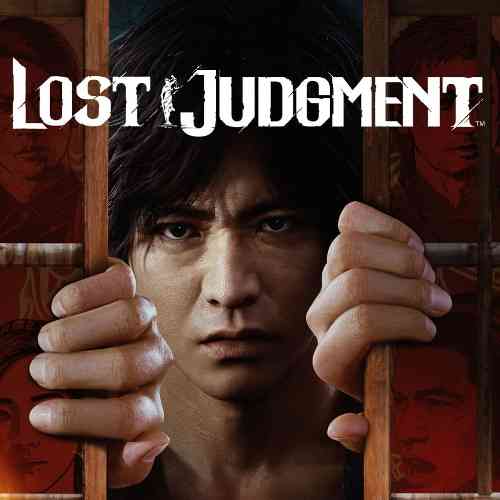