Sherlock Holmes Chapter One is Smart, Witty and Richly Imagined

Sherlock Holmes is one of the most enduring characters in popular culture, but anyone who has paid even the slightest attention to the famous detective’s portrayal in entertainment and media might have noticed that every version of Holmes is unique.

In fact, apart from the original books by Arthur Conan Doyle, the characters of Holmes and John Watson seem to be extremely malleable and easily take on some of the trending attributes of the day. Sometimes they’re bad boys, or nerds, or sort of Victorian hipsters. Is Holmes a brainiac or does he have something akin to super powers?

No matter the details, there do seem to be some common traits shared between every version of Sherlock Holmes, including the character in the upcoming adventure game, Sherlock Holmes Chapter One. He’s often gruff or dour, unable to suffer fools and bored by everyday circumstances that don’t fully engage his intellect. He is preternaturally observant. He can be charming when needed and he is drawn to mystery and danger. Although he has amazing and wildly diverse skills, Holmes is decidedly not superhuman.

That’s made abundantly clear in the opening scenes of Chapter One, where Holmes is suffering from seasickness, much to the amusement of his traveling companion and sidekick, Jonathan (not John Watson). After arriving in the sunny Mediterranean island port of Cordona, Holmes and Jonathan head to their hotel and almost immediately — and probably to no one’s surprise — are embroiled in mysteries and piecing together stories and solving puzzles involving the colorful guests of the hotel and figures from Holmes’ past. It’s clear from the opening ten minutes of Chapter One that this is a game that respects the player’s appetite for well-written dialogue and that Sherlock and Jonathan have a unique relationship in which Jon is an equal partner. 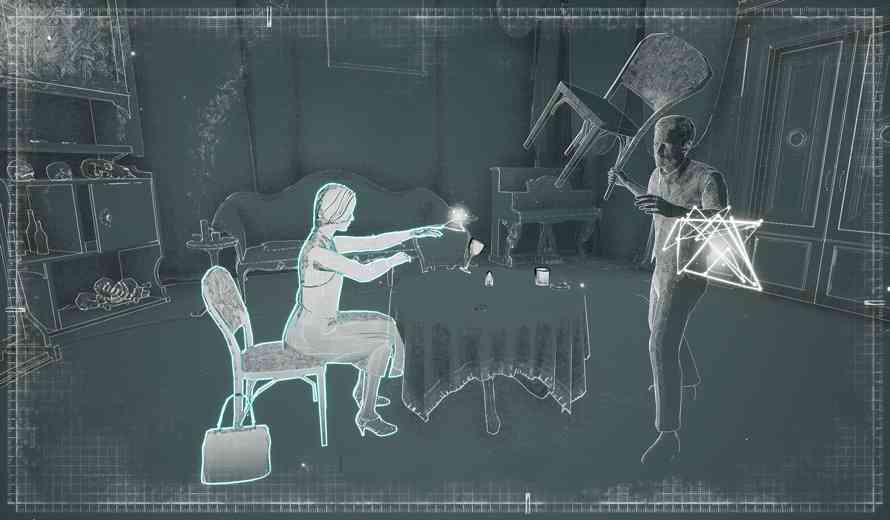 How It All Started: The Sherlock Holmes Origin Story

Right away the game starts introducing the mechanics that will be at the core of Holmes’ (and the player’s) toolbox for most of the game. Essentially, and probably unsurprisingly, Holmes investigates the area for physical evidence, examines objects and cleverly interrogates people in order to solve both minor mysteries and further move the much larger story arc that drives the game. In general, Sherlock Holmes Chapter One does a good job of helping the player to organize important discoveries and piece together clues. Holmes can pin evidence, wear disguises, and use a special ability called “Concentration,” which further reveals potentially critical information or evidence related to things you’ve already pinned. 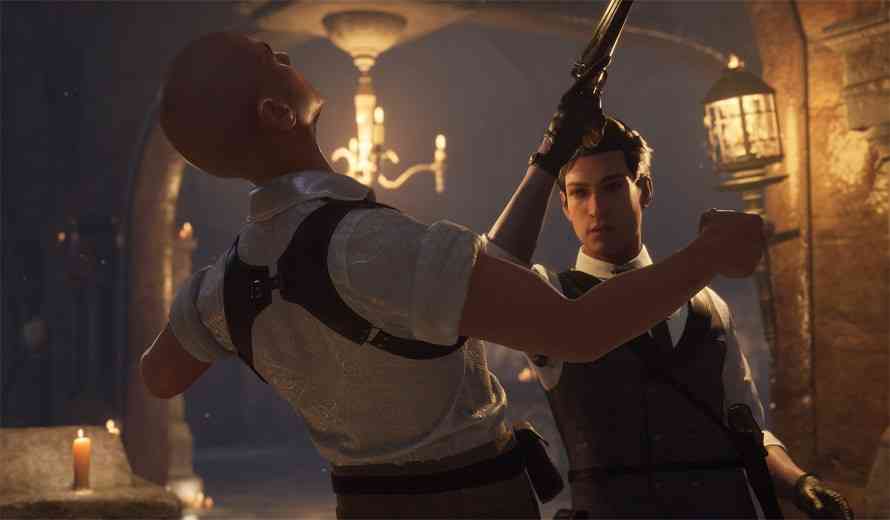 After playing through the first few hours of what is promised to be a 40-hour experience, I came to appreciate this version of Holmes and Jonathan and thought the mechanics of exploration and discovery were handled well. The game is very particular about discoveries and even story sequences being made in a specific order, and it doesn’t always react well when the player deliberately strays from the path, creating dead-ends and roadblocks that deflect Holmes back to where the game prefers him to be. At times, this breaks both the immersion of an open world that is free to explore and the feeling of real discovery, versus following a breadcrumb trail of scripted clues. Turning off some of the game’s assists helps with this to some degree. 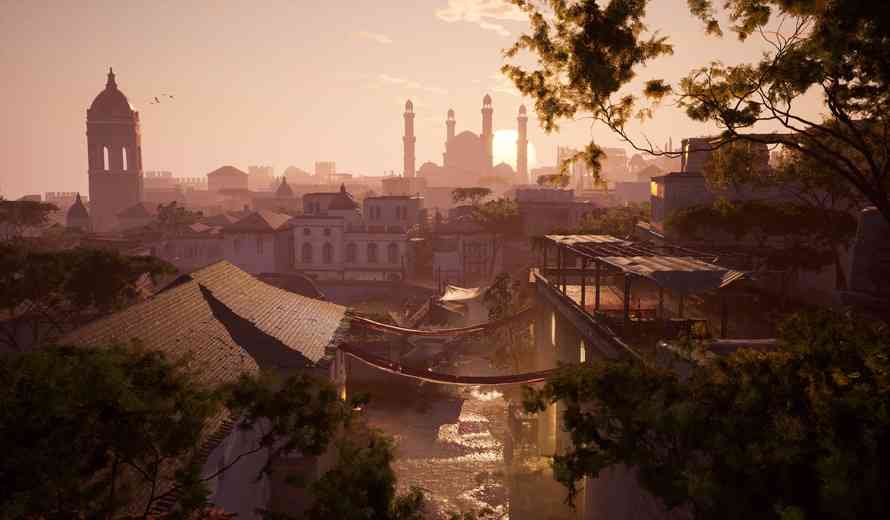 Although there are still a lot of unpolished aspects to Sherlock Holmes Chapter One, the environments are detailed and richly imagined and have a perfect sense of place and time. The dialogue is smart and witty, if occasionally verbose, and the game is happy to take its time with scene-setting and character building. Sherlock Holmes is not unrepresented in video games, of course, with Frogwares releasing eight prior titles with Holmes as the lead, but this Chapter One origin story feels like a genuinely new and decidedly ambitious approach, if not a full-on reboot. I look forward to the full game’s release later this year.

REDO Launches Into a Dystopia Today on Consoles

The Tale of Bistun, Persian Tale of Love and Tragedy, Releasing in July