Adventure games were a staple of the 90s gaming scene. People remember some of the beloved Lucasarts titles – Grim Fandango, Monkey Island, and the like- but the point and click genre went deep. The Big Con is not only a game that takes place in the era of Broken Sword and Toonstruck, it also styles itself as part of that prevalent genre. And while old-school adventure games have been making something of a comeback, The Big Con puts a refreshingly modern twist on the old style.

In case you weren’t gaming back then (or are very young) let me bring you up to speed with what we used to call the adventure game. After all, isn’t every Zelda game an adventure? Hell, the latest two hour Call of Duty campaign could be considered an adventure too, right? Genres are slippery things, and adventure games used to evoke a specific feeling.

In these games, you usually took on a specific role. But unlike in roleplaying games, there aren’t numeric stats to keep track of. Instead, you are one (or a few) prewritten characters. Scenes are shown from fixed camera angles, so you send your avatar to explore the environment, but you never have the ability to change how you look at something or zoom in. The main way you interact with the world is through dialogue options or through collecting items. Sometimes, you can combine various items to make a crazy contraption to solve a puzzle. 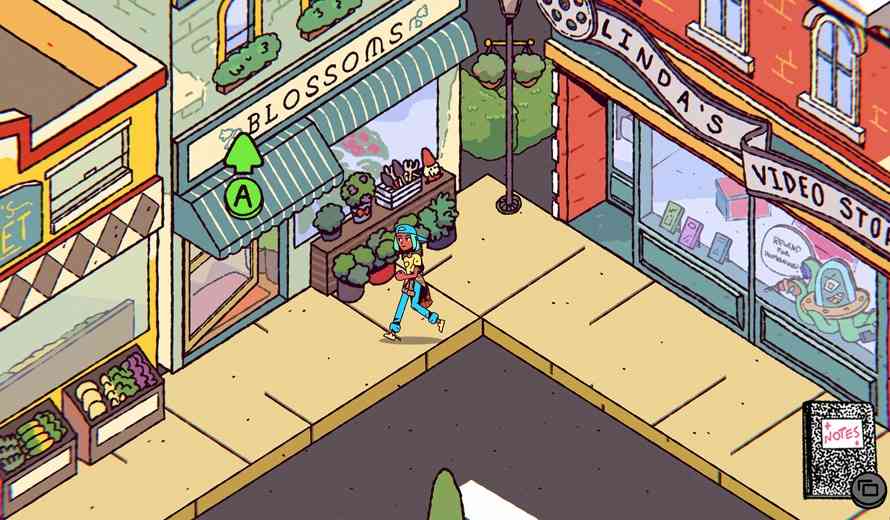 And that’s it. Sure, sometimes adventure games put you into a dangerous situation, but you hardly ever have to worry about quick or precise reflexes. Enter The Big Con. As an adventure game of the oldest style, you spend most of the game looking at scenes from a side-on perspective. The graphics are sharp and attractive but don’t have to use any horsepower you couldn’t have found on 90s machines. And the attitude is pure 90s.

A game such as this will live and die on the merits of its writing and fortunately, The Big Con has some fantastic writing. The characters all feel real, and the setting felt specific in time and place. This is bolstered by the graphics and sound, which were so evocative, I could smell the sticky plastic buttons of the big X-Men cabinet I used to play in a 90s mall arcade.

You play as Ali, a high schooler lame enough to be going to band camp, but cool enough to sneak away and ditch it. Ali meets a swindling mentor, which sends you on a journey to steal enough money to keep the family video store from closing. Video stores are the part of the 90s I most miss and covet so, we’re in business there. 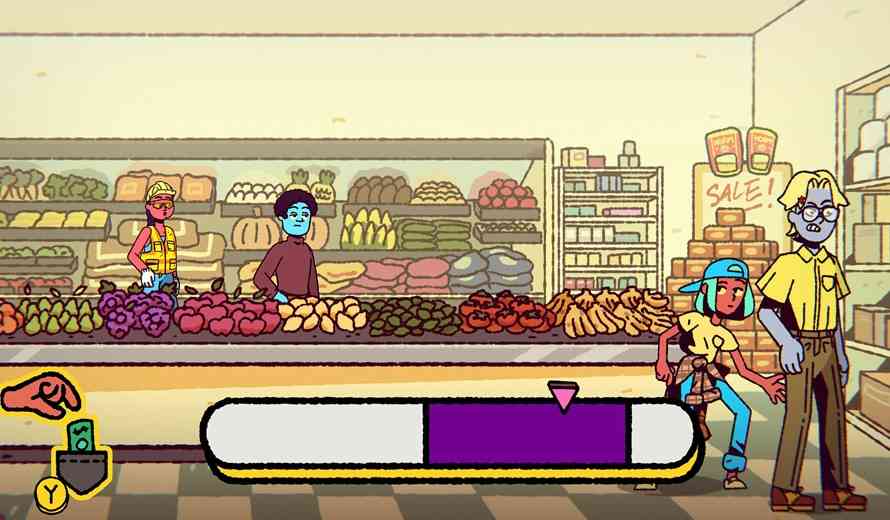 You’ll solve puzzles and navigate dialogue trees as you’d expect in a game such as this, but the characters you’ll meet are all as colorful as they are memorable. Maybe 90s nostalgia does it for you and maybe it doesn’t but playing The Big Con will transport you to a time of mall goths and flannel-decked grunge lovers. And you’re trying to con these people, so you will really have to think about who they are, and their perspectives in order to swindle them out of their hard-earned cash.

Telling Lots and Lots of Lies

Video games have taken a lot of different approaches to lies and deception, and I really like the approach in The Big Con. You’ll spend your time sneaking around, eavesdropping on conversations, and even donning disguises to learn what you can about your marks. This opens up new avenues of theft. Con is short for confidence after all, and the secret is preparation, which The Big Con encourages you to do. At times I felt like Geralt in The Witcher, meticulously researching and preparing for a monster battle. Other times I felt like Max in the first Life Is Strange, unlocking dialogue options by tricking people into revealing too much.

Though this is by no means an open-world game, the relative freedom helps The Big Con avoid ludonarrative dissonance. What you are doing in the game always backs up the story the game is trying to tell. One key component is the lack of any sort of morality system. Who you rob, how much, and how you do it, is up to you. Some people are struggling as much as your family is, and you will question whether it is right to steal from the poor to give to other poor people. The fact that The Big Con has so much nuance in its story and character is great, but the fact that it never beats you over the head with that stuff is even better. 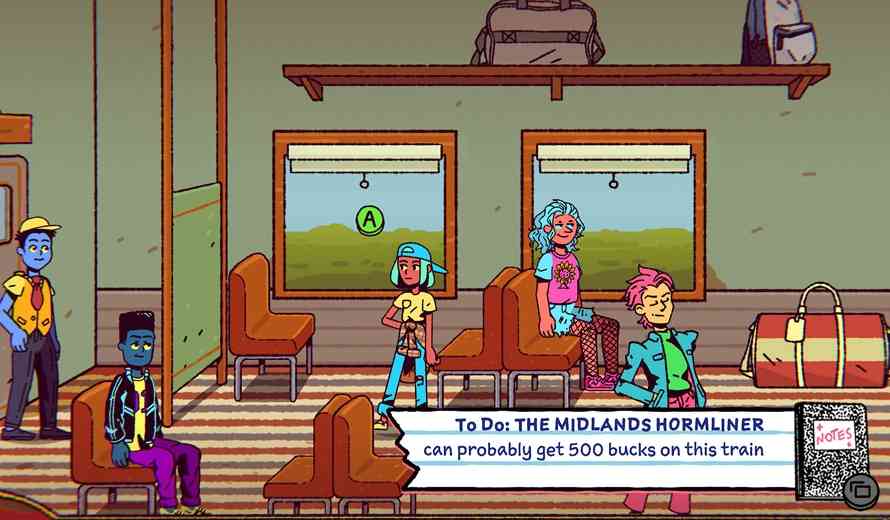 If you are nostalgic for the gaming scene of the 90s, The Big Con is a can’t-miss throwback. But even if you are maybe a little younger, or sick of wallowing in that most radical of eras, you may find a lot to like. It’s certainly a very cool con artist story, which is appealing to me. Funny and a little melancholy, The Big Con is exactly the sort of adventure game I’ve been wanting to play for decades.

*** Steam Code provided by the publisher ***