Interactive Dramas have a niche appeal. Some struggle to even label the genre as a game due to the sparse and limited gameplay, whereas others gush over the narrative-driven experience. Variable State, the talented folk who brought you Virginia, are looking to tread new ground with their latest release, Last Stop. Presented as an anthology, consisting of three separate yet intertwining stories, will this audacious release appeal to more than just aficionados?

Each of the miniseries is split into six chapters featuring tonally distinct narratives. Although you can select and continue either story, the same chapter of each must be completed in order to progress. This lovely, Netflix-style approach to storytelling is fascinating, helping to create a binge-worthy format that will get you invested in each narrative strand.

A Tale of Three

Paper Dolls, my favorite out of the three, follows a middle-aged, single father who is struggling with the pressures of daily life. During one of his disorganized mornings, he runs into his polar opposite neighbor who shares the same surname. Rushing, they knock into a strange person on the London Underground who performs some sort of Freaky Friday magic, setting up an intriguing, humorous story.

In contrast to the light-hearted Paper Dolls is Domestic Affairs, a gritty drama about a cold, calculated, career-driven mother. Unfaithful to her husband and placing her career before parental duties, this story places you in the shoes of a callous woman vying to receive a career opportunity. However, after discovering that a colleague is being considered for the same position, a tale of conspiracy and deceit ensues. 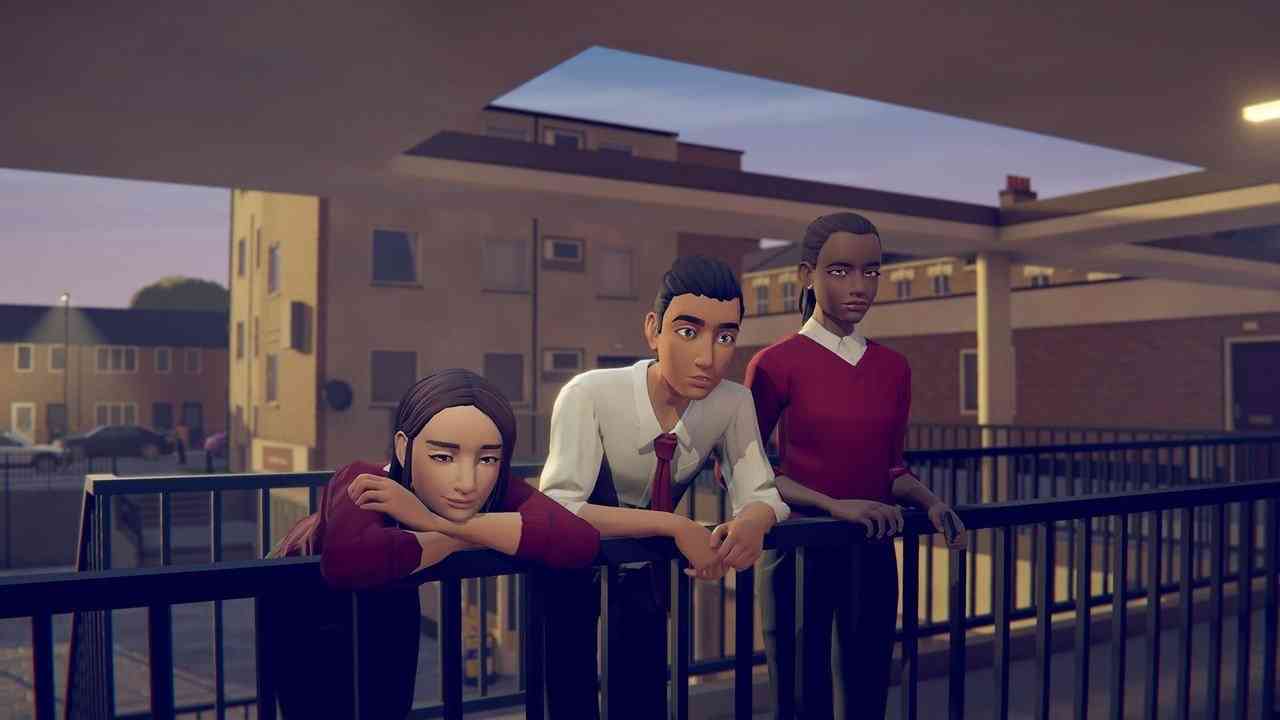 Taking inspiration from child-centric series such as Stranger Things, Stranger Danger focuses on the life of three high school students. Whilst perusing the streets of London, one of the trio explains an odd occurrence they have noticed. A mysterious person has been taking civilians to his flat and then they are never seen again. With a hefty weight of suspicion, they investigate only to get caught up, accidentally kidnapping the believed perpetrator.

Stories overlap and unite with an overall final chapter. Although each story includes an element of the supernatural, this is countered with strong, realistic characters. Due to this, I was invested in the protagonists and their relationships with the supporting cast. Casual conversations felt natural, helping to make each character feel rounded. The overt British tone was impeccably implemented. The cockney turns of phrase and mannerisms help to anchor the game to its setting. Whilst the majority of the story was well told, the finale delves deeper into sci-fi, spoiling what could have been a great narrative. 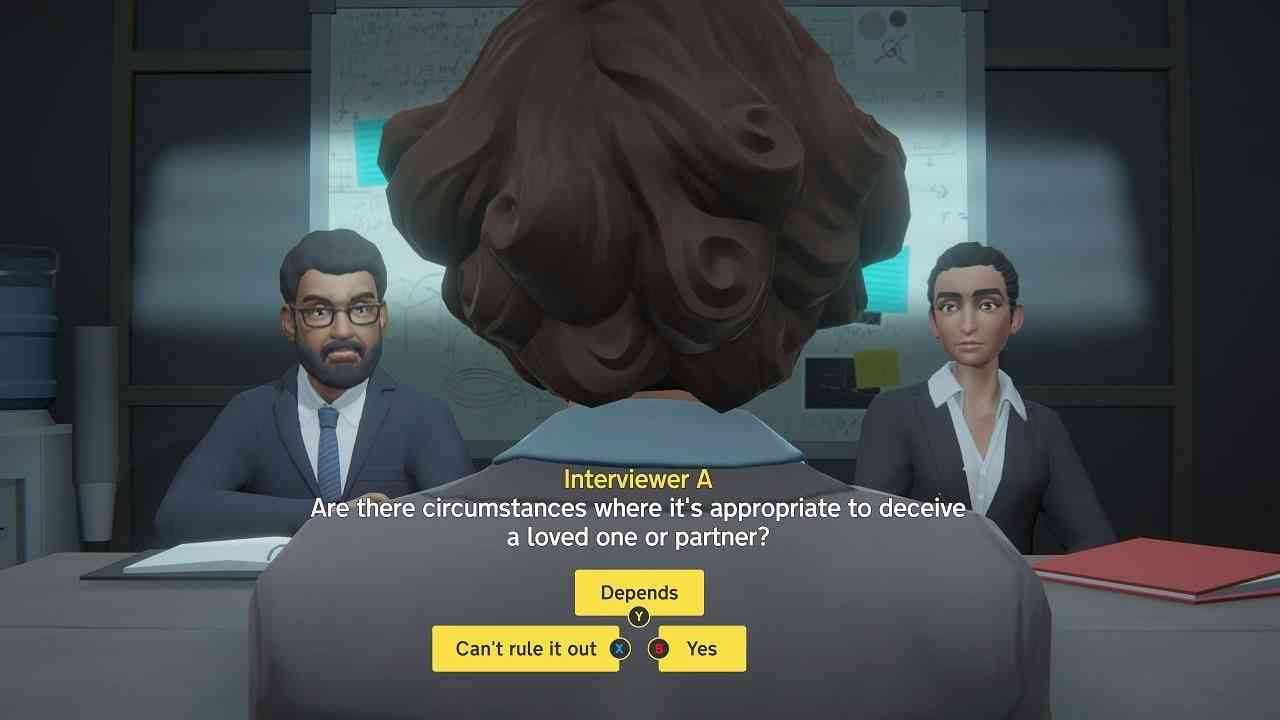 Similar to Quantic Dream and Telltale Games, you’ll venture through linear environments from semi-static angles, which help to add a cinematic feel to the game. However, the awkward and clunky controls that plague those titles are still present here. There are some lovely moments where Variable State plays with the narrative structure of scenes. In one instance a group of people are around a table discussing a plan with particular timings. Intercut are the scenes taking place, adding a nice pace to the sequence.

Choice and consequence are at the center of most games in the genre. Not only does it add weight to each decision, but it also adds to the replayability of the game as you can alter the path of characters and experience a new story arc. Unfortunately, this is not the case with Last Stop. With only a handful of decisions that affect the narrative, this is not the multi-branching story that you may crave. This does take away from conversational choices and makes it feel like you are just shaping the character rather than craving their future. I would have preferred some more variety with dialogue options as most of them felt quite similar. Although they all felt in line with what the character would say, the lack of diverse options made decisions feel irrelevant. 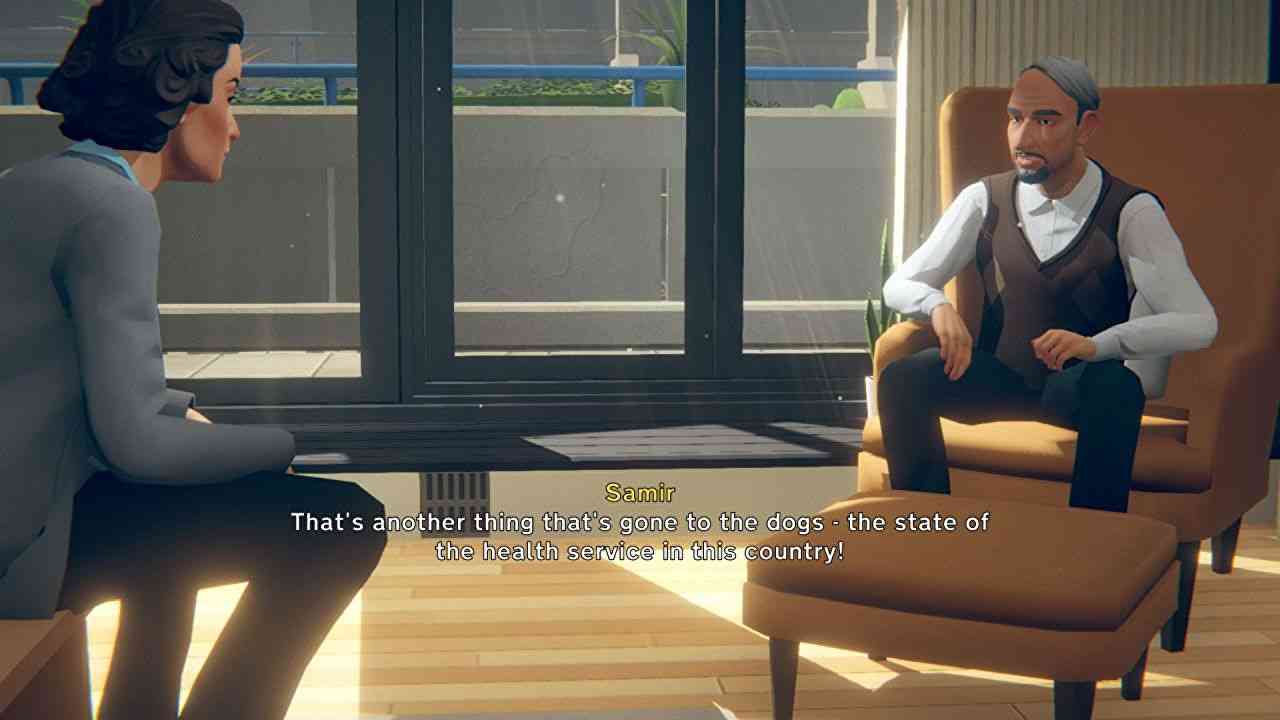 The score has been well implemented and feels in line with television dramas. Although at times the voice acting feels a little amateurish, on the whole, it’s pretty strong helping to give personality to each character. Similar to many Telltale Games, the visuals have a comic book feel about them. Extras dotted in the background of scenes are faceless giving a strange sense of unease during sequences.

Last Stop’s anthology-based approach to storytelling is great and helps to keep you engaged throughout. Even though your choices don’t really impact the story, it’s a lovely journey that touches on some interesting themes. Unfortunately, the conclusion is disappointing as it delves a little too far into the realm of science fiction. Regardless of this, the grounded characters and interesting cast are worth meeting. 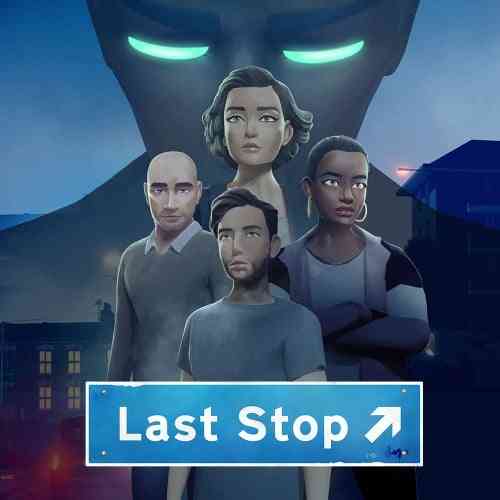