I Hate Running Backwards is a genre mash-up game that takes a lot of familiar things and reworks them into something new. You have characters from some beloved, well-known games – Serious Sam and others taken from such titles as Enter the Gungeon, Broforce and more – placed in a vertically-scrolling shoot-em-up. But the game’s fresh take on the familiar trope is that instead of shooting up at waves of enemies, in I Hate Running Backwards you are shooting down, as the name implies.

After you choose your character at the start of the game, you are thrown into the fast-paced action, running away from waves of enemies who come at you, as you try to shoot them with a variety of weapons and attacks. There is no tutorial, which is fine since the gameplay is very simple and easy to pick up. Every once in a while you’ll see special flashing objects that, if collected, give you perks and power-ups like better weapons. Moving off to the side to get them offers a nice little risk/reward element that can get you bonuses but also the chance of getting caught and killed.

I Hate Running Backwards has the punishing difficulty that we have almost come to expect from Indie games these days. You start off pretty comfortably, but at some point enemies will come at you in such numbers that it seems almost impossible to shoot them all and survive. If you are the type of player who loves a tough challenge, this is your type of title. If you get frustrated easily, you might want to steer clear.

Prepare to Die (A Lot)

When you do die (which is often), you’ll be forced to restart, losing all your progress – another staple of the modern Indie-game experience. That might be a chance to learn from your mistakes and do better next time, except that levels are also procedurally-generated. While this Rogue-Lite feature makes each playthrough a new experience, which is good, it also gives the game a casual feel that makes it hard to stick with for too long. I Hate Running Backwards is probably more suited to a handheld platform like the Switch, where you can pick the game up and put it down frequently when your frustration gets the better of you. 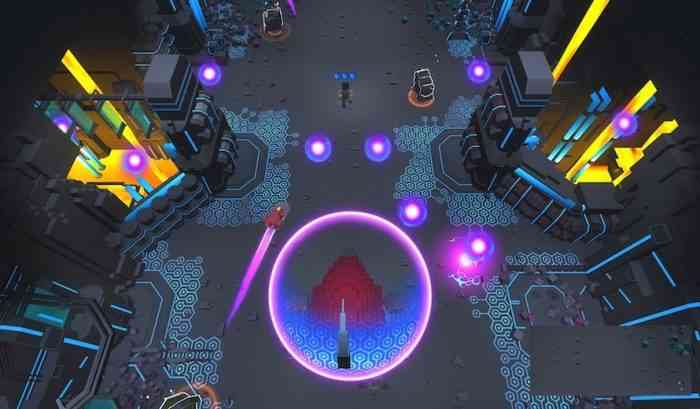 Also like many recent Indie titles, the game employs a colorful, fun Minecraft-esque visual style. It is not going to blow your eyeballs away with its realism and graphics, but it is always fresh and appealing to look at. New maps and environments, each with their own distinctive color scheme and style, also keep the visuals engaging and I always looked forward to what each new area would look like.

While the basic core of I Hate Running Backwards is very straightforward and simple, the developers, Binx Interactive, do throw in some layers to deepen the experience. For example, there are Unlockables you can earn by playing. New characters, skills and super-weapons can be earned, and these will definitely give you something to keep playing for when the basic premise begins to wear thin. These extras are quite a boost, and fun to use. They can also turn the tide of battle and help you go a lot farther in your journey upwards. And you can play Co-op style with a friend, which helps your chances of survival despite the corresponding increase in difficulty.

Ultimately, I Hate Running Backwards is a game that offers simple, satisfying fun and colorful, fast-paced action. It is not a game with a multi-layered and deep narrative – you kill and try not to be killed, for as long as you can. On the positive side, it’s an accessible game that invites a casual approach to occupy those moments when you just want to kick back and shoot stuff. On the negative, it might not offer enough to sustain your interest if you’re a gamer looking for something more substantial or groundbreaking. Its rogue-lite style and punishing toughness will also be an acquired taste – if adrenaline is your drug of choice and your frustration tolerance is high, pick up a weapon and give your leg muscles a workout with I Hate Running Backwards. 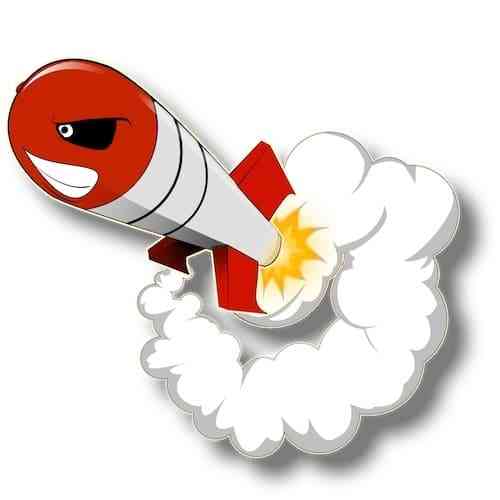