In the recent years, survival games have become hugely popular in the gaming community, and for good reason. There is just something so enticing about being able to collect various resources to ensure your survival to make it through the next day whilst crafting items, weapons, accessories and much more. In Smoke and Sacrifice, we are given all of the goodies of a great survival game alongside an interesting story that pulls in players, set in an incredibly dank fantasy world filled to the brim with terrifying creatures.

You begin in a small village that requires the sacrifice of a first born in order to appease the great Sun Tree. In sacrificing their children, the village is able to sustain the warmth of the island and allows for bountiful harvests and optimal living. But is there more to it than meets the eye? You play as the young mother Sachi, devastated at the loss of her son as she struggles to truly understand the reasoning behind the sacrificial offering. After a sudden turn of events that take place years after losing her son, Sachi finds herself in an underground world and finds that everything they have been told is not entirely what it seems to be. With a sliver of hope that her son may still be alive, Sachi treks through the dark underground world whilst dodging monsters and gathering what she needs to survive.

You’re introduced to this mysterious new world with ease and the very first quest you will be able to take on is basically a crafting tutorial. In order to protect yourself from the dark and looming mist, which will kill you once it has blanketed over Sachi, you will need to create and equip yourself with a lantern by first catching fireflies. Eventually, we will learn to craft other necessities such as weapons, tools and food which will be introduced once you have ventured far enough and have found the right characters to provide you with these tasks. As you go along, you’ll learn of the different environments which will require specific items be made in order to endure these lands. In order to cross the snow barren lands without depleting your health, Sachi will have to gather the materials to create snow boots, which will aid and protect her from the cold as she travels towards and through the next area. 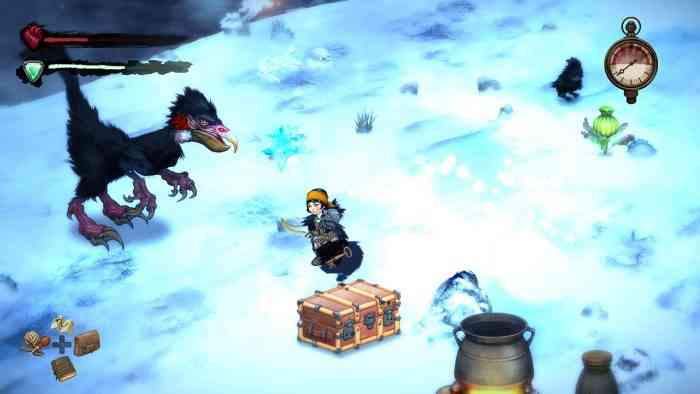 Need some items near a wasp nest? As these creatures are terribly deadly, they will become weakened when you learn to create a smoke bomb which will lure them away from where you need to go and will become weak enough to pick them off one by one. The game does a great job with explaining the importance of being able to strategize how to flee from or defeat monsters in one piece. However, sometimes if you are required to use more than one equipped item, it can take some getting used to as switching between items and equipping different items can be a bit finicky.

Once you’ve got a grasp on crafting, talk to the local NPCs as they will also give you tasks to gather specific items for them for a reward. As some terrains cannot be traversed due to not having the correct items and equipment, find yourself a travel tube. In order to use them, however, you will need to use Dreer coins to activate them. These will allow you to easily go in between areas, granted that both travel tubes from point A to point B are both activated. Dreer coins can be obtained via monsters, breakable items and with NPCs after you have completed a task for them.

Now that we have covered crafting, let’s talk about battling these mysterious monsters. The world is awash with many threats and as you begin to require items that can only be dropped by defeating an enemy. Luckily most enemies can be defeated pretty simply once you’ve begun to craft weapons. Attacks are performed with a single button and in combination with dodging your enemies, if timed right, you can then move in for another strike, turning the tides of battle in your favour. The gameplay sounds simple and you can most certainly argue that it is, but I believe it works very well with Smoke and Sacrifice’s survival elements. And of course, not all creatures can be defeated so easily, as mentioned above with facing the wasps, as an example. 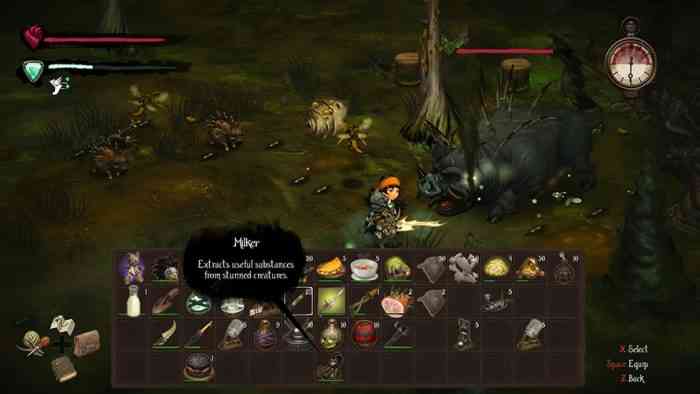 Sachi can be customized to a very impressive degree. She is capable of fitting herself with a wide range of clothing, shoes, and weapons crafted from various materials scattered across the map. The crafting menu that can be pulled up is very easy and straightforward to use, as you simply hold down the button to begin crafting your needed item.

Upon writing this review, I have had the opportunity to play this game on the Nintendo Switch, which currently does suffer from a few performance problems in more battle intense areas. Sometimes there was a noticeable lag that would inhibit me from being able to escape multiple monsters or boss fights. Luckily, this did not happen often enough to be distracting however due to larger populated battles, the controls didn’t feel nearly as responsive as it had previously. 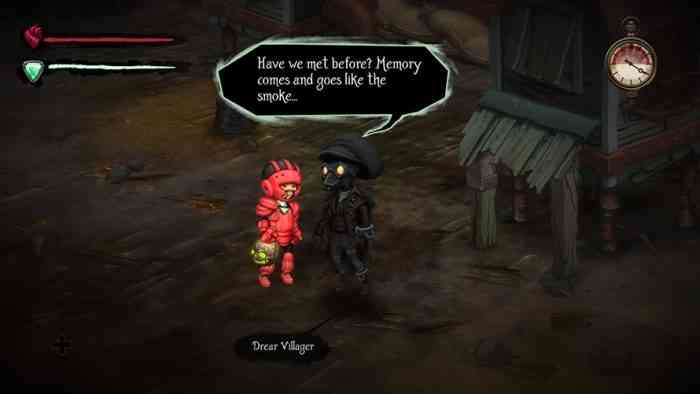 Developed by Solar Games, Smoke and Sacrifice get a lot of the things we love about this genre right, with the added bonus of playing a protagonist with clear goals and motivations. It also teaches players a lesson with every death. While there are save points, they are far and few between, so ensuring that you choose your battles wisely will also help you on your journey. With beautiful visuals and a thematic ambient soundtrack, Smoke and Sacrifice is a brilliant game you should check out. 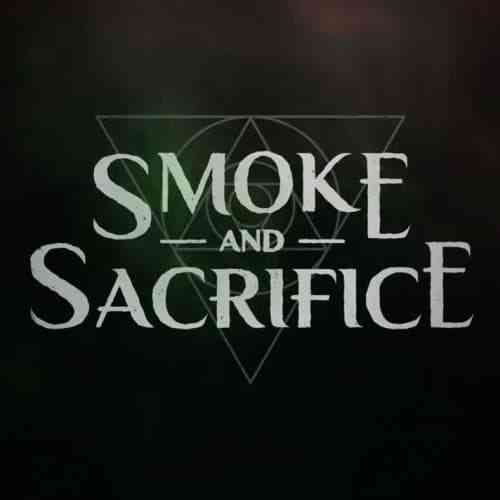