When it comes to entertainment — whether movie, TV, book or videogame — there’s room at the table for everyone and everything. Not every game needs to be an action blockbuster, serious drama, open-world masterpiece or platforming extravaganza. Sometimes, just being chill and colorful is enough. That’s certainly true of Hohokum, which was released on last-gen consoles in 2014. Eight years later, the popular puzzler is landing on PC.

Hohokum is best described (I guess) as a 2D puzzle game. You direct a single-eyed, snake-like abstract creature called a Long Mover around colorful environments, mostly with the goal of moving to one of 17 new worlds. Your Long Mover bounces off of objects and you discover, through trial and error, that stuff happens. You free other “snakes” and eventually, you’re controlling a little swarm of creatures, with the collective impacting the environments in different ways. Different levels have variations on the basic objective. Quite often, the Long Mover earns its name by transporting characters and objects through the level so they can help solve a puzzle.

The controls are simple enough, and there are some surprises in the environments to discover. The levels themselves are unexpected and often, just plain weird. There are speed boosts and puzzles where objects in one area impact puzzles elsewhere in the level. To say that there is a story or narrative would be a stretch, but there are story-like incidents and moments that help to make the game feel slightly less arbitrary, if not necessarily coherent. Games like Flow, Flower or Journey are in the same indie, artsy wheelhouse as Hohokum. The difference is, those games have a thematic underpinning and an emotional arc that’s absent in Hohokum. 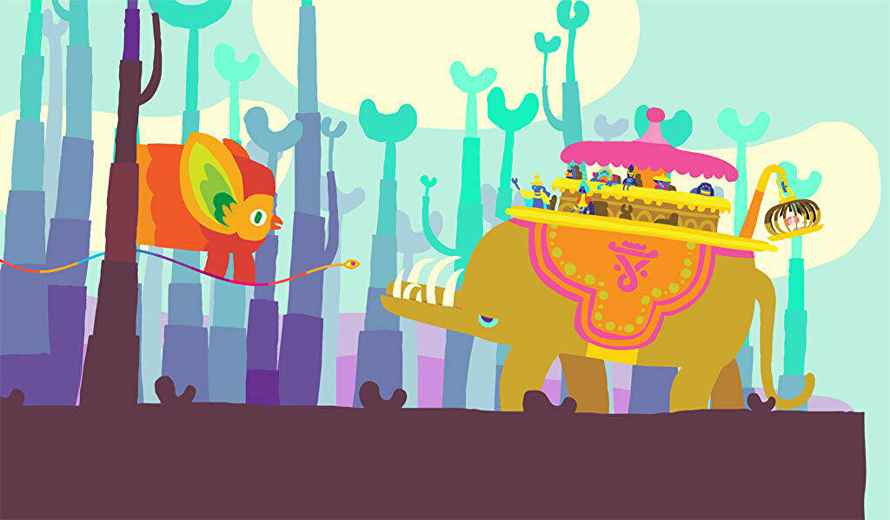 Levels in Hohokum range from short stages with one hidden puzzle to more expansive environments with multiple secret areas and puzzles to solve. There’s no logical order in which to progress. In fact, Hohokum doesn’t really worry about typical game progression or logic at all. It also doesn’t care about onboarding players. It trusts that the player will just figure it out.

Look at All the Pretty Colors

Hohokum is a pretty, vibrantly colorful game with very stylized art that may feel evocative to some, and too abstract to others. I think I fall somewhere in the middle. Games like Hohokum sometimes come across as self-consciously arty, as though the spirit of creativity was enough to power the game. It rarely is, and the player can be left feeling unsatisfied. In Hohokum’s case, there’s a layer of opacity that can morph into annoying.

An aspect of Hohokum’s art design is the way it suggests motifs, patterns and styles from a variety of world cultures. These little tribal elements sometimes resonate with the goals and mechanics in a level as well.

One area that’s unassailably successful is sound design and music. Entirely electronic, the game’s soundtrack ranges from spacey meanderings to more rhythmic, driving textures. Every action has an accompanying sound or musical gesture and these have a lot of presence and punch. I wouldn’t say that any of the tracks are memorable outside of the game, but they perfectly pair with Hohokum’s movement and mechanics.

Aside from picking a resolution, there aren’t really any graphical options in this port to PC. Control is tight and responsive and framerates are smooth and consistent. Then again, this is an eight-year-old game that didn’t exactly push the PS4’s hardware. 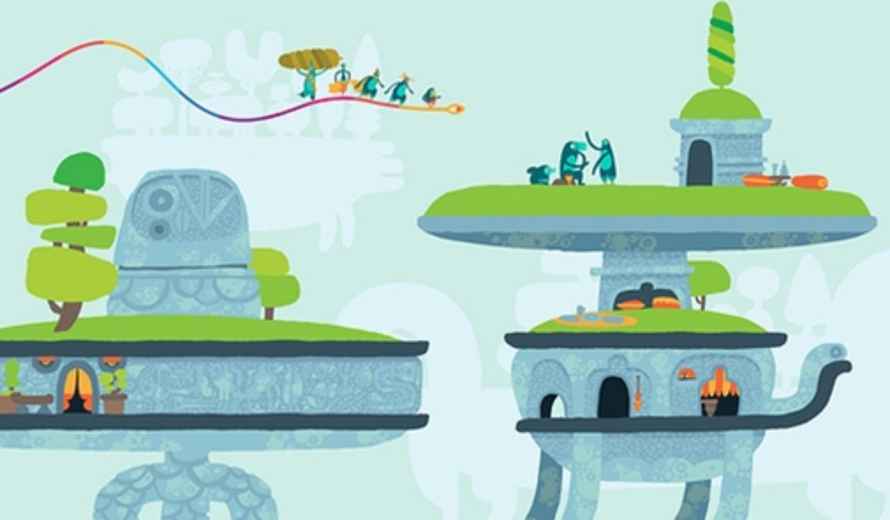 Hohokum’s developers intentionally created a game that was more about vibe than content. It prioritizes meandering and discovery over logic and progress. Some players will connect with Hohokum’s relaxed approach to game design, but others will wish for more direction and sense of accomplishment or mastery. The PC release doesn’t add or subtract anything from the original, but it gives a new audience the chance to experience a unique and sometimes fascinating game. 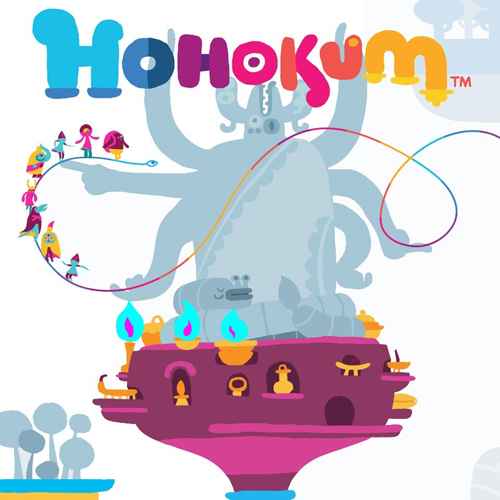