Hard Reset is a run and gun FPS that was initially released in 2011 for the PC. My experience with the original Hard Reset was limited to a quick playthrough of the first level. Developer, Flying Wild Hog has decided to make the jump to current generation consoles with Hard Reset Redux. Improvements worth noting in this beefed up version are rearranged enemy placement, improved performance and enhanced visuals to name a few. Additionally, there are new enemy types, a new weapon and a new evasive move. However, I would imagine you’d probably have to really love the original to justify purchasing this new version.

In Hard Reset Redux, you are Major Fletcher, a tough guy soldier who works for the CLN tasked to protect the last city on Earth, Bezoar, from autonomous robots.  Early on, Fletcher meets Dr. Novak who, without spoiling too much story, Fletcher installs into his own head. As such, the bulk of the story is relayed through interactions between Fletcher and Dr. Novak. Hard Reset Redux really tried to push a dark, desperate struggle between man against machine, but ultimately it’s a story I’ve heard/seen/played before, so it’s overall impression was minimal at best.

“Hard Reset Redux really tried to push a dark, desperate struggle between man against machine, but ultimately it’s a story I’ve heard/seen/played before.”

As with many first person shooters, the game primarily revolves around navigating your way along a linear path to an objective. Kill everything in your path, pick up health and ammo as well as NANO pick ups you find along the way. NANO is used to upgrade either of your two guns or your combat attributes (like health recovery). Despite only having two guns, each gun has five possible variants and each variant has three additional upgrades. You’re also granted a Cyber-Katana early on as well. Flying Wild Hog’s game prior to Hard Reset Redux was the decent remake of Shadow Warrior which also featured a Katana blade – I imagine it’s inclusion here is a bit of a thank you gift to fans. Of course, it’s more than just a fun homage to Shadow Warrior, it definitely comes in handy when fighting against some of the non-shooting enemies.

Each level was littered with secrets, some of which were hidden, out-of-the-way nooks and others simply cracked walls that could be exploded. Sadly they usually didn’t contain anything special, just some health and extra NANO. I suppose I’d hoped that the developers could have utilized some of these secrets to inject a bit of humor into the game (although during my play-through, I only found half the secrets – maybe I missed the really good ones). One unusual design decision was the lack of a crouch option. Often I would find a raised barrier where I naturally felt inclined to simply duck under – but in this game, I was forced to find another way. 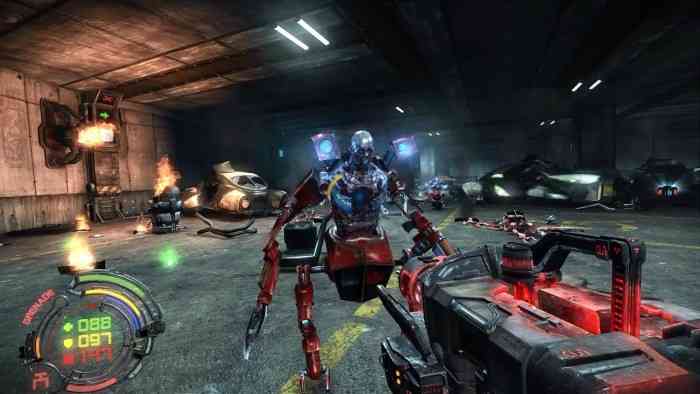 Rarely did I feel a sense of awe during gameplay as most of the levels, especially early on, are bland, lifeless city streets. About halfway into the game you’re treated with some more impressive vistas, but nowhere that you can actually navigate to. The variety of levels leaves a bit to be desired, too. Probably the most unique levels revolved around a brief journey to an old hospital and the hospital itself. Between each level, we’re treated with some very nice, graphic novel style, cut scenes, complete with speech bubbles, guiding the story along. Hard Reset Redux‘s graphical highlight comes from one of the two guns: The N.R.G. Weapon.  The weapon is primarily electricity based and the electrical sparks often look awesome in action. When using the “Blaster” variant, the electrical sparks will latch on to enemies and nearby electrical objects creating a very cool effect. Overall, I would say this game would be passable on last gen – but on current gen, we expect a bit more.

“If you’re looking for some weekend entertainment and enjoy run and gun, first person shooter style games in a futuristic setting – at $15, you really can’t go wrong.”

The game’s enemies come in a number of different varieties. Some of them are downright annoying, simply swarming in great numbers which can make it difficult to move (which lead to a few “cheap” deaths). However, as I upgraded my weapons and figured out which worked best for each enemy variant, I rarely felt anything more than a decent challenge. Some of the smaller bad guys reminded me of “Mousers” from TMNT, while some of the more humanoid enemies reminded me of  the enemies in Quake 2. You’ll also find boss fights that feature an impressive difference in scale to standard enemies (especially the 2nd boss), but the actual fights were nothing you haven’t done before – just shoot the glowy bits.

Hard Reset Redux‘s campaign should only take six hours or so. For those who enjoy this style of game, it’s possible to squeeze some additional hours by searching for all the secrets, achievement hunting or playing on a harder difficulty. It’s worth mentioning that Hard Reset Redux does an excellent job of reporting how much you missed after each level as well as a “Profile” menu that keeps the more relevant game stats – perfect for perfectionists. While I personally doubt I’ll ever be compelled to play through the game again, I can’t deny the fact that it had some fun moments and I don’t regret the time I put into it. If you’re looking for some weekend entertainment and enjoy run and gun, first person shooter style games in a futuristic setting – at $15, you really can’t go wrong.

*** Xbox One code supplied by the publisher *** 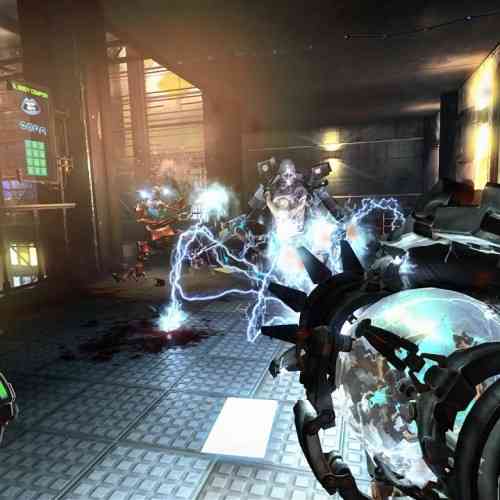 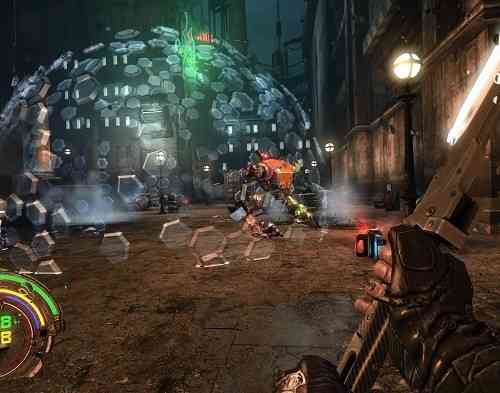 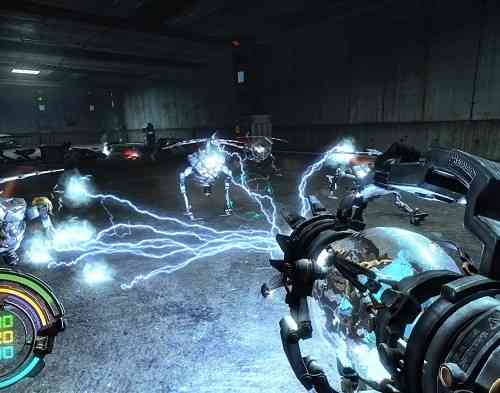 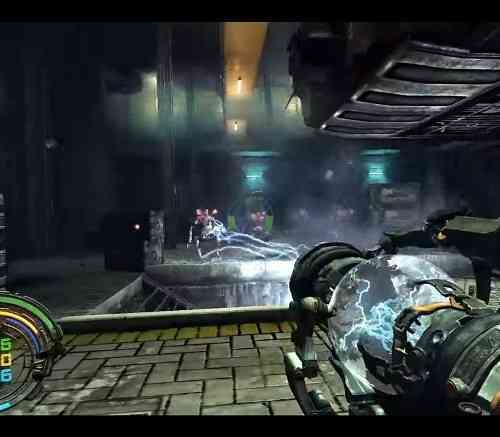 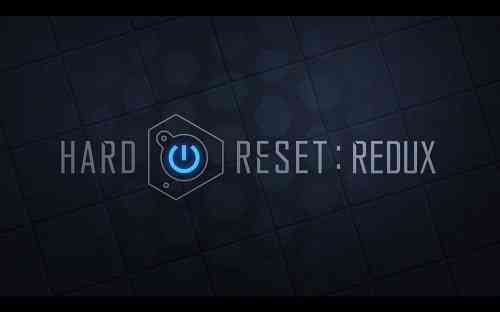