A little while ago, I got my hands on the base game of Galactic Civilizations III and enjoyed one of the most in-depth and fun ways to burn time that I’ve experienced in a while. Now comes the first real expansion for the game in the form of Mercenaries, a new way to play that adds a layer of depth to the game, some new races and some new campaigns. Mercenaries isn’t exactly a game changer in the Galac Civ game, but it certainly adds hours and hours and hours of content to an already massive time suck and gives you lots more to do in an already amazing game.

If you didn’t know, Galactic Civ III is a 4X game that will absolutely chew up your entire night if you boot it up. On top of that, it’s a great 4X game that is well balanced and in-depth that any fan of the genre absolutely should have. The basic premise of Mercenaries is that the war between the Humans and Drengin Empire is still waging from the base game and with each side feeling the toll of the extended war, they have turned to mercenaries to help them. This gives you access to the Galactic Bazaar where you can hire mercs and their ships to help you explore and dominate the galaxy. The mercs range from basic ships to capital ships and they get their own unique traits that can help boost your own stats and help you colonize worlds. They also, of course, help you fight.

If you have the funds, the Bazaar can give you a decided advantage as you explore the galaxy. Whether it’s picking up some lightly armed ships from the start or if it’s purchasing some capital ships later in the game when you’re locked in a gruelling war of attrition, access to the mercs can revolutionize the way you play the game. The typical 4X plans are almost thrown out the window by the inclusion of the Bazaar as I found myself having to rethink strategies once the enemies started buying up mercenary forces when I became too powerful. 4X will take you a very long time to finish and adding this in is just another terrific layer to an incredibly complex style of game.

“As I’ve already stated, Galactic Civilizations III is a must have for fans of the genre. The Mercenaries expansion adds to the already great game with new races to play with, new campaigns to conquer and new ways to dominate the galaxy.”

There are also a couple of new campaign modes to dig into as well. Using the storyline, there are a couple of races who have used the destabilization of the galaxy to fight back. Slave races that are fighting for freedom, evil beavers (seriously) that are looking to assert their evil dominance and aggressive races that are fighting back from subjugation give you more campaigns to dig your cheesy poof stained hands into. These campaigns are a little more challenging as you have to try to battle back from literally less than nothing, but they aren’t so challenging that they’re annoying. The inclusion of these races, the angry beavers in particular, into the regular maps makes for some interesting and aggressive gameplay.

It had been a while since I had dipped into Galac Civ, so it was a pleasant surprise to see some of the patches that have rolled out and that came with the expansion. Some user interface patches that have really streamlined some of the things that were a bother when the game first came out, in particular, the governing of your worlds. They also seemed to have done a little cosmetic facelift as well as making the tech tree more manageable as well adding to the map options and making them more customizable. While the core of the game is the same, the little aesthetic touches that Stardock have rolled out into the game were a welcome sight. 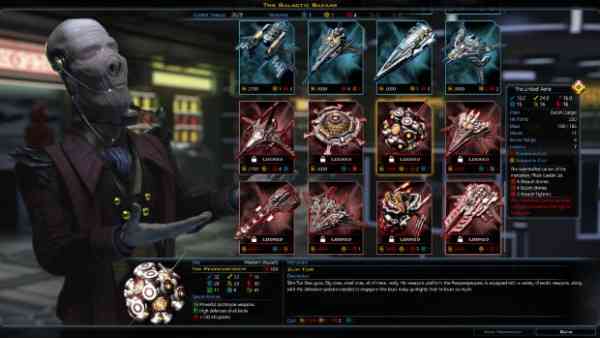 As I’ve already stated, Galactic Civilizations III is a must have for fans of the genre. The Mercenaries expansion adds to the already great game with new races to play with, new campaigns to conquer and new ways to dominate the galaxy. Mercenaries doesn’t necessarily change the way you play Galac Civ, but it certainly adds depth to the already incredibly deep game. While $21.99 is certainly steep for what is being offered, you’re easily going to get 100+ hours out of it, so what it comes down to is how much value you affix to time played. I had forgotten about how easily you can get sucked into this game and now that Mercenaries has gotten me back in, someone may have to come physically pull me out of this game. 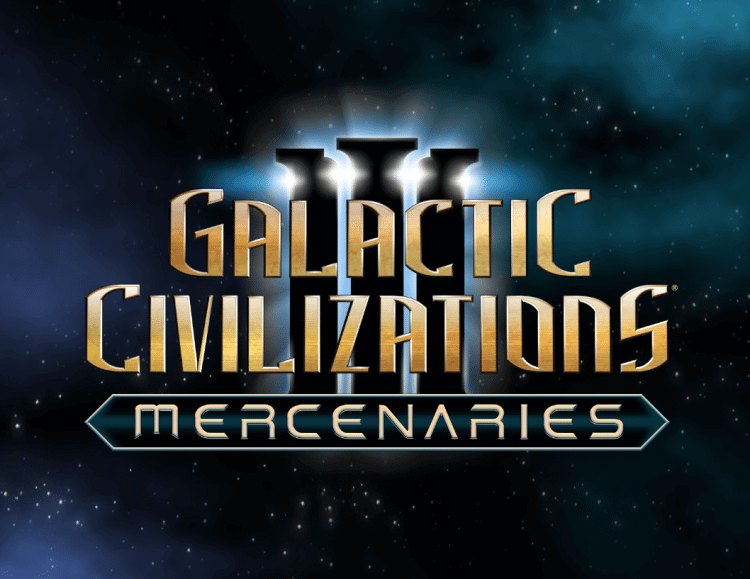 
Siege of Centauri Review – Drowning in a Saturated Market

New Update Available for Galactic Civilizations III: Crusade
Next Teslagrad Review – The Shockingly Addictive Platformer Returns To Electrify The Xbox One
Previous Portal Knights Review – Saving the Realms, One Block at a Time