The Galactic Civilizations III: Retribution expansion pack launched last week and brought a bevy of new content for players to sink their teeth into. Right now on Steam it costs $17.99 until February 28th (after which it’ll revert to its original price of $19.99). 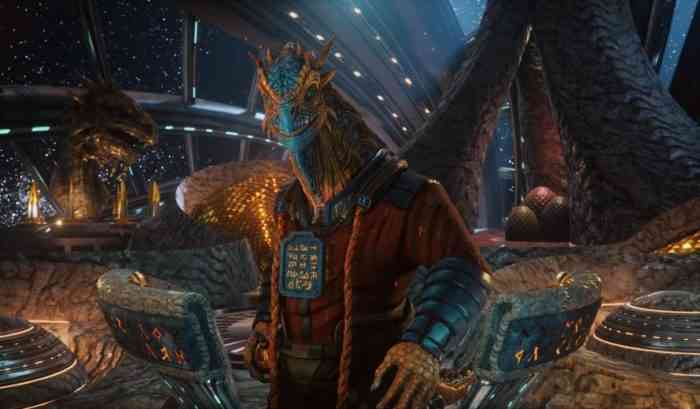 Peril on Gorgon Takes Outer Worlds Fans to an Asteroid