Fort Triumph Review – When Any Port Will Do

The porting of older console and PC games to current-gen (or last-gen compatible) machines continues apace, as developers both attempt to fill the empty space on the hard drives of new consoles and introduce their games to new audiences. There’s nothing wrong with any of that, of course, and now and then players who missed a game on PC get the fun of a new discovery on their console. Fort Triumph has just landed on Switch, PS4 and Xbox One after premiering on PC in 2020.

Unabashedly, self-proclaiming the influences of turn-based, tactical combat games like XCOM and turn-based fantasy games like Heroes of Might and Magic, Fort Triumph adds a helping of humor and leavens the proceedings with a comic visual style that takes some of the darkness out of high fantasy role playing. Self referential humor and popular culture asides aren’t groundbreaking elements by any means, and because one’s sense of humor is deeply personal, the jokes in Fort Triumph may land with a guffaw or with a thud. The wildly exaggerated hero types with their ridiculous names are amusing to anyone who has spent time with the overly serious characters in many RPGs. 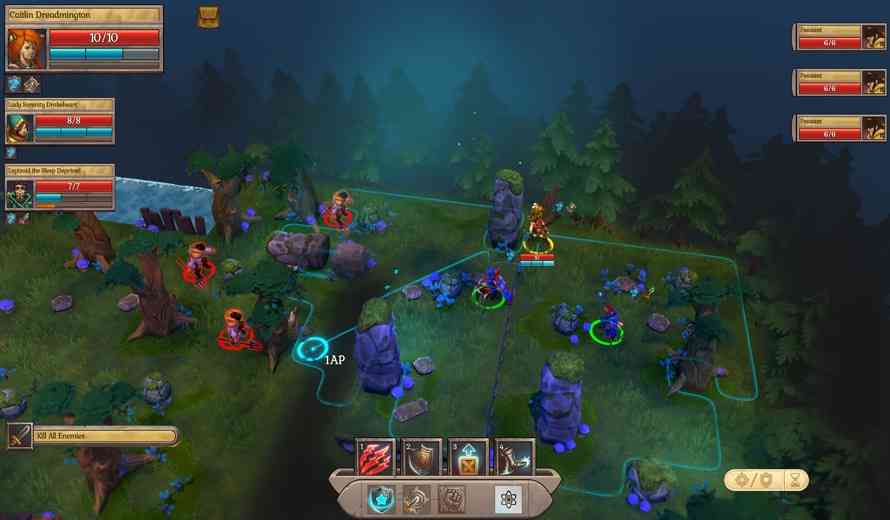 The turn-based tactics in Fort Triumph are not necessarily simplistic, but they are slightly simplified takes on other, more sophisticated games. Your hub town is the titular Fort Triumph, from which your party of (eventually) five characters explore a large and somewhat underwhelming overland map, expand their territory, gain wealth and engage in turn-based combat. There are a few city building lite mechanics but the real core of the game lies in the tactical battles.

When I played the game on PC, I appreciated the way in which both the player and enemies can make use of cover and the destructible environment. In fact, a great many weapons and spells are specifically designed to topple pillars on the heads of unsuspecting foes or chain enemies together to bash them against a barrier. With a fully tricked out party, the tactical options are pretty wide open, interesting and often entertainingly weird. I still feel like I did about the PC version, that the enemies in Fort Triumph are sometimes preternaturally precise and adept at using the environment to their advantage, but Fort Triumph has a relatively gentle learning curve and lots of options for making it less challenging, like being able to turn off permadeath. 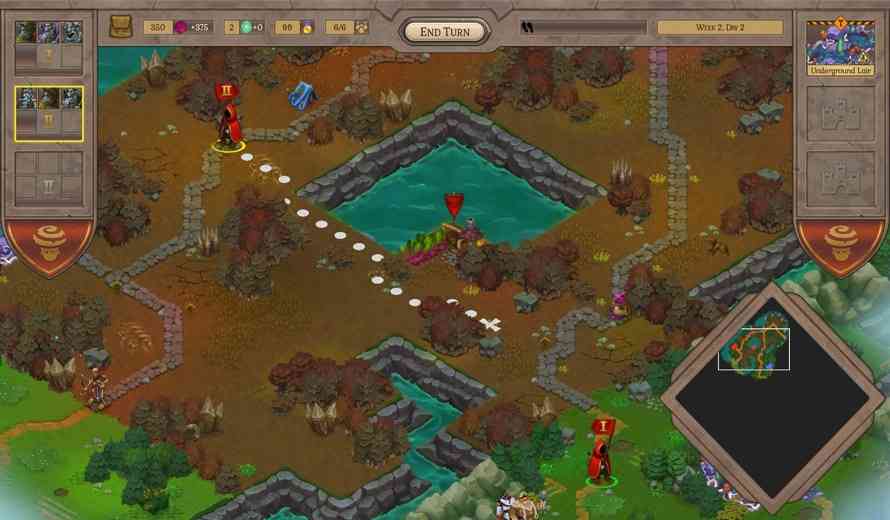 Although it certainly doesn’t come anywhere near to pushing the capabilities of current gen consoles, Fort Triumph has a colorful, storybook style that never feels dated in the same way that games like World of Warcraft or Torchlight never go out of style. Though the environments lack detail, character models are amusing and spell effects and lighting are well done. The soundtrack is wildly heroic and tries match the epic RPG theme of the story. In addition to the campaign there is a skirmish mode and a multiplayer mode, and as with most party-based RPGs there are multiple ways in which parties and characters can be developed, lending the game some amount of replayability, assuming the game’s sense of humor doesn’t begin to grate after the first play through. 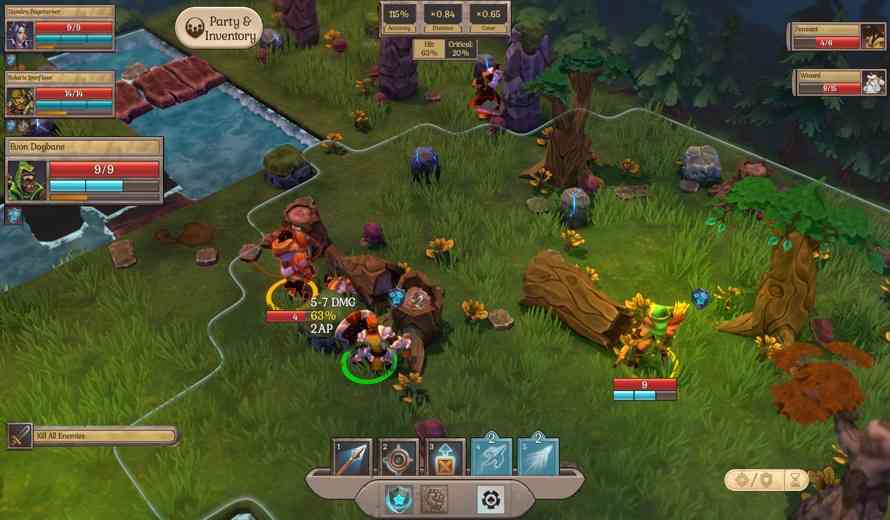 On the PS4, Fort Triumph is exactly the same experience it was on PC, which is to say that it is an approachable, turn-based tactical RPG with a fantasy setting and a strong sense of humor that deflates some heroic stereotypes along the way. There’s plenty of content and while nothing about the original game, or the port, is wildly innovative, the destructible environments add a bit of tactical interest to the battles. The game’s humor may or may not work for you, but the mechanics and gameplay are probably a great introduction to the genre for younger players or experienced gamers looking for a more casual tactical approach, layered with a bit of satire and fun. 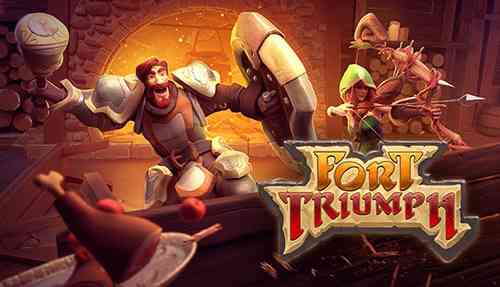 Hogwarts Legacy Has Been Delayed Once Again Into Early 2023
Next Paint the Town Red Review – Bloody Fun, Until it Isn’t
Previous Lawn Mowing Simulator – A Cut Above What You’d Expect