When it was released six years ago, Techland’s Dying Light went out of its way to add some new gameplay elements and mechanics to an already very crowded zombie survival genre. Taking place in the fictional Middle Eastern metropolis of Harran, the first-person game was the story of undercover spy Kyle Crane, attempting to survive the zombie infestation while also investigating the various factions that controlled the city. While not everyone was impressed with the somewhat cliche-laden story beats and leading character, players and critics were taken by the game’s parkour-influenced approach to traversal, the game’s creative and genuinely terrifying monsters, the day and night cycle that created danger and opportunity, and the robust crafting and weapons systems.

The city of Harran was an impressive creation as well, with tons of verticality to exploit, lots of nooks and crannies and neighborhoods to visit, and a massive amount of loot to find, steal and creatively exploit. While some action games come and go with alarming speed, Techland has rewarded Dying Light’s dedicated fans with an incredible amount of content after the fact. Season pass holders (or anyone willing to buy the content piece by piece) have been treated to seventeen weapon and armor bundles and the developers have also released five significant expansions or new single-player or multiplayer game modes.

While a lot of the post-release content has been cosmetic, a few extras have been literal game-changers, like the Be the Zombie game mode, which introduced an addictive PvP element to the game. Expansions have added completely new zones and narratives outside of Harran, a Horde mode, drivable vehicles, and even races. Some of the more weapons and armor sets — like the Vikings: Raiders of Harran bundle, which introduced Norse-themed axes and swords and Max Max-style armor for vehicles — might stretch thematic credulity but seemed to indicate that Techland saw the world of Dying Light more like a playground than a rigid story construct. 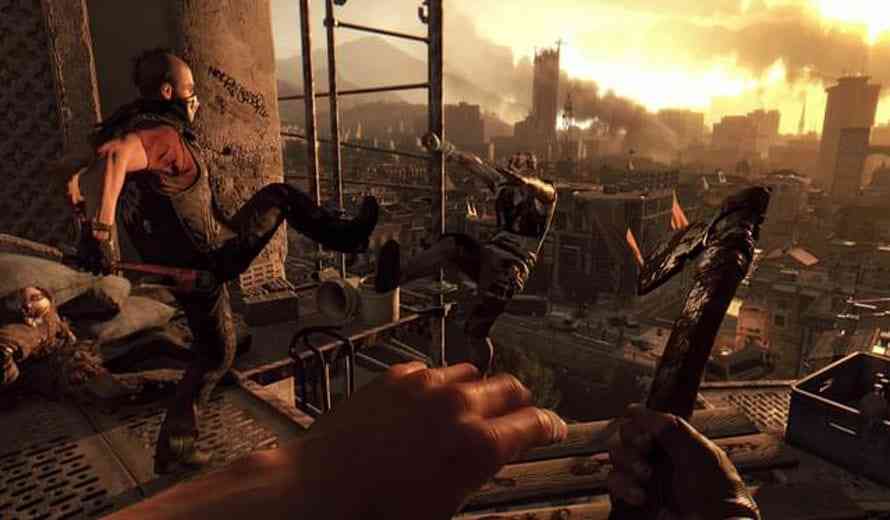 The Platinum Edition is the latest and probably last version of the game and certainly has to be considered definitive, or at least the most complete. The prior Enhanced Edition was released in 2016, a year after the base game’s launch, and included The Following, a significant new area, and story as well as tech fixes and improvements. The Platinum Edition includes everything that has been added to Dying Light since then.

With Dying Light 2 on the not-too-distant horizon, it’s understandable that Techland chose not to rebuild or reskin the original, but the game is old enough that the graphics are definitely showing their age despite some minor tweaks and improvements over the years. The monsters, combat and overall environments still hold up but the human faces and animations feel decidedly last-gen and most disappointingly the new generations of consoles won’t see native versions of Dying Light, both PS5 and Xbox Series X/S owners having to run the Platinum Edition in backwards compatibility mode. 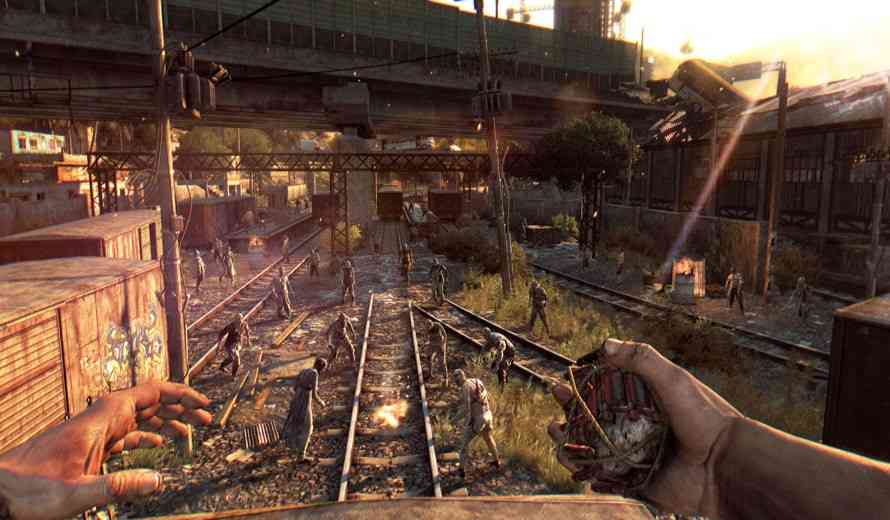 It was clear from the start that Dying Light had a different zombie apocalypse story to tell, or at least tried to tell a familiar story with new mechanics. With an impressive amount of DLC to its name, Dying Light has continued to grow and evolve, becoming a much more than a rote zombie shooter. In particular, for anyone who has not played Dying Light at all, the Platinum Edition is easy to recommend as the version to pick up as it includes literally everything the game has to offer. Owners of the Enhanced Edition or new consoles looking for a bleeding-edge showcase should be aware that Dying Light Platinum Edition doesn’t bring huge visual or mechanical improvements to the game, but instead curates everything Dying Light into one immense collection. 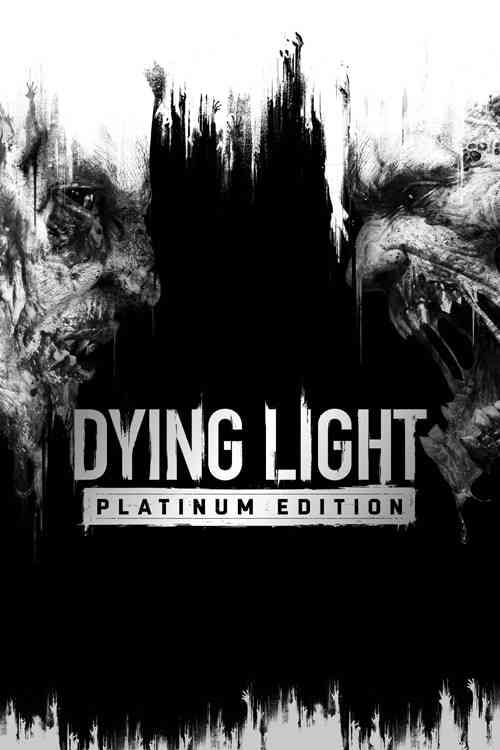