Wasteland 3 is back with its first DLC: The Battle of Steeltown. Centered around a factory city responsible for creating most of Colorado’s weapons and tech, your team is sent to investigate when the goods stop coming. Thrust into a dispute between the overworked employees and the stressed managers trying to produce enough weapons to keep Colorado safe from the raider armies, it’s up to you to decide how Steeltown will get up and running again.

Introducing new gameplay features like non-lethal weaponry, the DLC is improving upon Wasteland 3’s formula of making your decisions matter. It also advertises new gear and a weighty crafting system that will test your resource management abilities. The question comes down to how well the game handles all these elements for paid-DLC content.

The story is… fine, I guess. Nothing is terribly wrong with it but I couldn’t help but feel a little disappointed. There are a few reasons for this, the first being the fact that the choices are too easy. Almost from the get-go, the game makes it abundantly clear that the management is evil and the workers’ strike is well justified. You don’t need a communist to see how blunt it is either. Even the most hardcore capitalists will see how pathetic the management is with their terrible leadership skills that forcing the workers under their rule will only result in less productivity.

This isn’t a great evil VS good story where you get to roleplay a side depending on your character. There is no reason to be evil here except for the sake of being evil, as there are no personal gains or complex conspiracies for you to contend with. 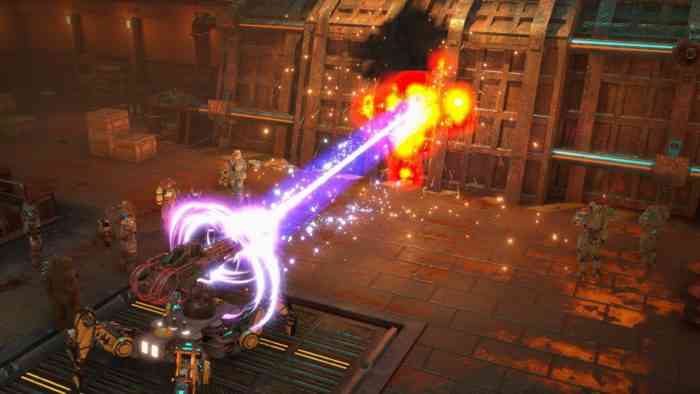 The other problem with this story is that there are no compelling character developments. The major actors are all static archetypes who don’t change depending on your actions, and with how little you actually interact with them, you don’t get to know them intimately. This ultimately makes it hard to care about Steeltown and turns it into an unmemorable side-story.

I think if this was just simply a section in the base game, I wouldn’t be so bothered. But when you buy a DLC, you kind of expect a full package, a main-story worthy narrative and choices.

What I did like about the DLC is the new weapons, especially the non-lethal variety. Adding more pressure into your decision-making not only by words but by combat is a very compelling way to add to the already complex web. By also making the weapons feel quite a bit more underpowered compared to your normal weaponry, it is also kind of a hard decision to make, as you risk more injuries to yourself to try to be a pacifist.

However, your pets and NPC followers will still attack with lethal intent. This obviously becomes a big headache as you either need to dismiss them or kill them to stop them from killing others. I think this could have been a nice place for the devs to improve on the follower system by allowing you to give simple orders to NPC followers to stand down. 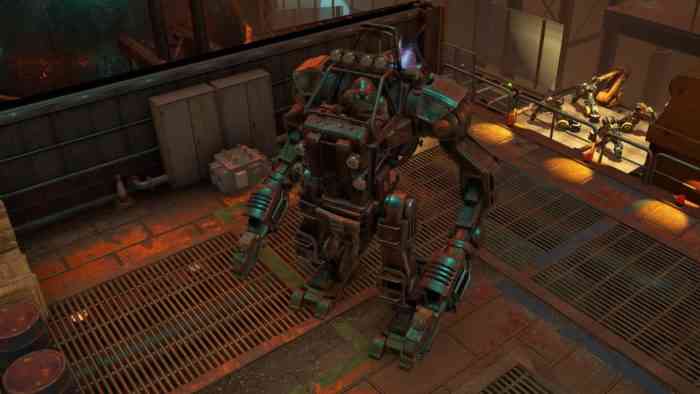 Additionally, your non-lethal weapons won’t really work outside of Steeltown, so it’s more of a system that exists in a vacuum. I understand that this is a big ask for the devs to incorporate it into the rest of the game, and I get why they couldn’t do it, but it just adds to more reasons why Steeltown feels like an inconsequential DLC sidequest.

The crafting system is not really interesting either, although you are given a limited amount of resources to craft your goodies with, the items themselves are not terribly interesting, even if they are quite strong. I was really hoping for some new toys that would change up the playstyle, you know?

Thankfully, the humorous writing is still there and I will admit that Wasteland 3: The Battle of Steeltown got a few chuckles out of me. The environment and models for the area also look awesome, and the unique flair of folk-tunes makes a great return (I just wish there was more). Overall, Battle of Steeltown is decent but if you are a Wasteland fan, I would recommend you wait for a sale to pick this one up.