Wasteland 3 Video Review – Step Aside Fallout, The King is Back

For fans that have loved the Wasteland series from the very beginning they’ll know that the original released 30 years ago. And what’s crazier is that there was an entire 24 year gap between game releases! Thankfully this isn’t the case this time around. Wasteland fans worldwide can rejoice because while it has been six years since Wasteland 2 was released, inXile Entertainment has just dropped the third game in the series. 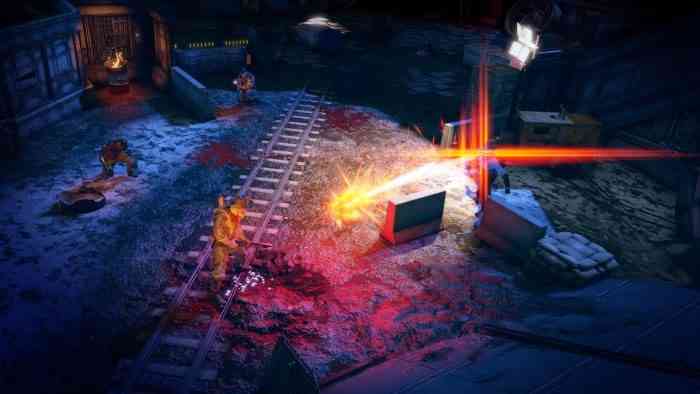 In the world of post-apocalyptic RPG titles, Wasteland 3 strives to be the best and now it’s given Fallout a definite run for its money. In fact, we dare say that this series, one of the originals in the genre, has taken its throne back. Curious about why exactly that is? Check out our video review below!

And if you’re wondering what all the hubbub is about here’s what the official game website has to say: “Wasteland 3 is a squad-based RPG, featuring challenging tactical turn-based combat and a deep, reactive story full of twists, turns, and brutal ethical decisions that will keep you hooked whether you’re a Wasteland veteran or new to the series. Create a squad of up to six Rangers and customize them with perks and abilities geared to your playstyle. You even get your own battle truck, which you can upgrade into a hardened war beast, bristling with weapons, to help mow down your enemies.”

Wasteland 3 was released on August 28th for the Xbox One, PS4, and PC. Have you played the latest game in the franchise yet? If so, what do you think about it?  Let us know in the comments below or on Facebook or Twitter.