The gap between Wasteland 2 and Wasteland 3 is nowhere near as large as the gap between the first two games, but fans of the series have been waiting six long years to see what would become of the third installment in the beloved franchise. Finally, that time has nearly arrived, and I was fortunate enough to get my hands on a preview build of the game before its scheduled release in May of this year. Though not a reinvention of the series, Wasteland 3 is shaping up to be a bigger, deeper, and more streamlined experience than previous entries.

The original Wasteland is considered to be the spiritual predecessor to Fallout, and that is still true in the third installment. Wasteland 3 takes place in a post-apocalyptic Colorado, now existing as a vast frozen wasteland (no pun intended). You take on the role of the last living member of a Desert Ranger squad called Team November and must do whatever you can to survive and make a name for yourself in this unfamiliar territory. Though I was only able to play a few hours, I got a fairly good sense of the direction the story is heading and the types of people you will meet along the way.

Though inherently bleak in tone, there is a sly sense of dark humor that runs in the undercurrents of the story. Like any worthwhile RPG, nearly every action you take in Wasteland 3 has consequences, and a newly revamped dialogue system provides a myriad of potential paths you can head down. Wasteland 3 seems to prioritize player choice over a more on-rails experience and I’ll all for it.

Another great thing about Wasteland 3 is the freedom to create your character and build out your squad in whatever way you see fit. I opted for a balanced build with a long-range sniper, a heavy weapon user, a mid-range specialist, and a melee brute, but the game doesn’t limit you to any one playstyle and numerous compositions seemed viable based on my short time with the game. Want a squad of four explosives experts? Wasteland 3 says go for it! There are also plenty of NPC’s to recruit to help bolster out your squad and fill in any areas or skills you may be lacking with your custom-built characters. 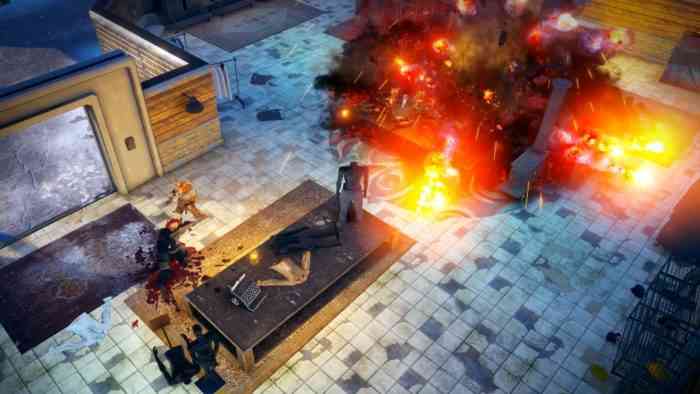 If you are familiar with other tactical RPGs, Wasteland 3’s combat will be easy to pick up, but there are some key differences that you’ll need to be aware of. Though it uses Wasteland 2’s combat as the foundation, the experience has been updated and refined. Unlike other similar RPG’s such as the Divinity series, there is no initiative in the turn-based combat here. That means you can select which character you want to use at any given time during your team’s turn. However, there are still action points (AP) that determine how many actions you can take each turn. Once you have used up most of your AP, you can choose from a few options to utilize the leftover points effectively such as defending or preparing (which carries over your AP to the following round). The combat is satisfyingly chunky when you land a blow and killing enemies results in a bloody mess on the snow-covered Colorado landscapes. The UI and menu systems during combat scenarios are straightforward and clean, meaning I was rarely confused or left frustrated trying to figure out what I needed to do to complete the action I wanted. My only immediate complaint with the UI is the lack of a minimap during exploration. Because of this, I was forced to go into the map to figure out the direction I needed to go more often than I would have liked.

Wasteland 3 is not the prettiest game I’ve ever played, but it is a significant step-up from its predecessor and one of the better looking top-down RPG’s I’ve ever played. The lighting effects are particularly striking and create a fascinating sense of contrast in the game world. I didn’t get the chance to see a lot of the world map in my preview build, but I’m hoping there will be more variety in the final version considering the muted color palette of this snowy post-apocalypse could start to feel mundane after a while. 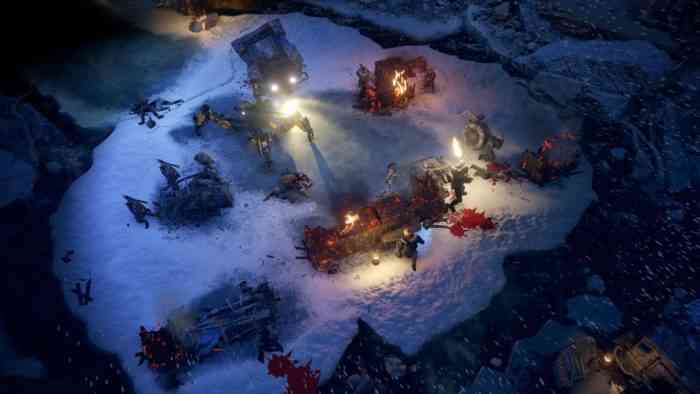 Wasteland 3 has a lot going for it. It’s clear developers inXile took time to assess what could be improved and refined from the previous entry and are making an effort to update them here. The story is deep with tons of player freedom and the combat has been streamlined to make more sense for veterans and casual players alike. If you are a fan of top-down RPGs, post-apocalyptic nightmares with a touch of dry humor, or both, Wasteland 3 deserves a spot on your radar.

***Preview code was provided by the publisher***