Making its way down the tarmac with guns blazing and all cylinders firing, Crashday has returned by popular demand in Crashday: Redline Edition with a complete graphical overhaul. Developed by Moonbyte Games, Crashday originally launched back in 2006, taking on a life of its own by being more than any one kind of car game. It featured your standard race courses, a Twisted Metal-like destruction mode, stunt mode, and a whole host of other options to smash, bash, and destroy your car. Crashday was a hugely popular game for its time which is why it was voted to be remastered and brought up to current gen standards eleven years later. But the question is; does it still hold up? What we have grown to expect out of video games has evolved with each new generation of consoles and for this car-frenzied game, it could have used a little more polish before hitting the road.

The simplest way to explain Crashday: Redline Edition is that it suffers from an identity crisis. The first mission you play has you equipped with a machine gun and rocket launcher as you obliterate your enemies. I thought this was great; it’s been too long since we had an entry in the Twisted Metal series and I missed that level of destruction. What followed, however, was the poorly acted narration of a stereotypical Mafioso explaining how to run “the business” and taking shots at how his wife spends all his money. I can look past the comedy of it, after all, it’s a game where I just murdered people with weapons mounted to my car, right?

In fact, it’s implied it was more like a demolition derby and everyone is fine somehow. We move on to the Stunt tracks where you accrue points by speeding off jumps, spiraling, and all the good fun stuff we have seen recently in Forza Horizon 3’s Hot Wheels DLC pack. By now I’m expecting this to be a slightly over-the-top kind of game, which is fine by me; the dialogue is cheesy, the missions are just challenging enough to push you, we have demolition matches with ramming, missiles, and bullets, and we can do some crazy stunts. That brings us to the standard race mode. What I was expecting was something more of an Arcade style racer all about speed and drifting. Instead, the racing takes itself quite seriously as a driving simulator more than a racing game, yet still allows turbo. Some turns require you to drop to a crawl to make the corner, and while I appreciate the effort, having this be one of the central focuses of the game – racing – it does not fit in with the tone the rest of the game sets.

“The controls can feel clunky at times, requiring the player to lay off the accelerator if they want to fire a weapon and turn at the same time, an odd mechanic in a game about speed and destruction.”

The controls can feel clunky at times, requiring the player to lay off the accelerator if they want to fire a weapon and turn at the same time, an odd mechanic in a game about speed and destruction. I found myself looking at the controller layout more than a few times trying to see if I’ve overlooked something that would improve my control over the vehicle but I came up empty handed. If I am gunning down another racer or spiraling my car through the air at unnatural heights, I can hold my own, but the standard racing mode feels like an entirely different game from the vast majority of what Crashday: Redline Edition has to offer.

Money earned can be spent to buy new vehicles, upgrades, and cosmetic parts for when you decide to total your car online in front of your friends. The performance customization options are user-friendly to those of us unfamiliar with how the parts of a car actually work as opposed to the exhaustively in-depth customization of most other racing games. Crashday also has a course editor mode, allowing you to alter the terrain you build your course on, placing different parts of track from a simple road to a dirt path, inside a stadium, and much more. You can also place hazards such as wooden fences, sign posts, dumpsters, the usual fair. Creating a race track gives you a huge amount of space to work with, but it’s all done from a strictly top down perspective which makes it hard to line up the necessary heights for different pieces of track placed. I included a loop de loop in my test course only to discover the exit and entry points are not level, and so my loop was sadly placed backward and therefore, unusable. It’s a small oversight but a curious one, not to let players build a track with an adjustable camera angle rather than having to load it into test mode a dozen times to tweak a corner. 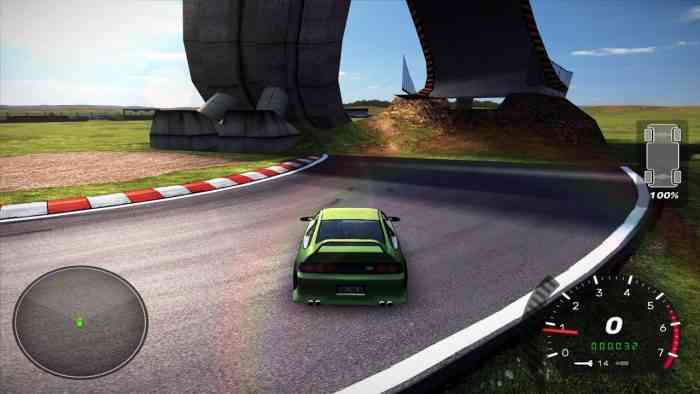 Crashday: Redline Edition stays true to its roots, offering gamers a variety of ways to play, however, as a whole the game just doesn’t mesh well together. One part car mayhem, one part stunt driving, and one part driving simulator, all narrated by cheesy mobster talk. With a name like Crashday: Redline I was expecting something akin to Twisted Metal or the Death Race films. Instead, we have a collection of moderately functional modes that offer a satisfying challenge, but odd and sometimes unresponsive controls. Crashday was remastered by popular demand of those who loved the original title eleven years ago. Maybe they were expecting a remaster would include more than a new paint job, but I don’t see the appeal in a game that doesn’t know what it is.

***Steam code provided by the publisher*** 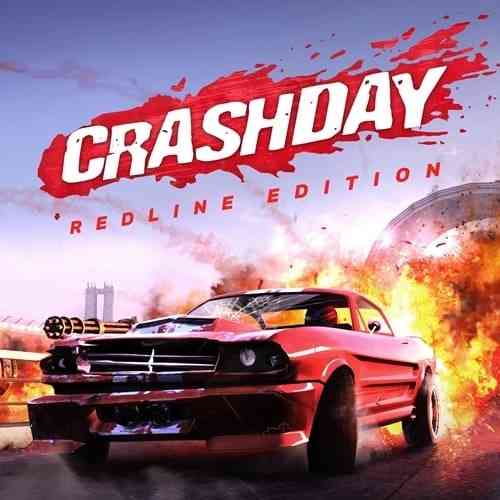 Call of the Sea Coming to Xbox Series X
Next Matterfall Review – 2017, When Housemarque Makes a Better Metroid Game than Nintendo Does
Previous Sonic Mania Review – Everything You Loved and Hated is Back in Glorious Fashion