When I think of 4X games, the classic Civilization series comes to mind, and after that, a bunch of space-themed scenarios like Stellaris, Sins of a Solar Empire, and Endless Space. No matter where you go, the common theme to all of them is that they take place on a grand, world-changing scale. City of Gangsters takes this genre and flips it, keeping it in the scale of a large city, and does a surprisingly good job at it.

As the name implies, the game is about running a gang. Taking place in the 1920s USA, Prohibition is creating a huge opportunity for those willing to take it. You play as one of these “entrepreneurs,” starting from a small basement brew operation, eventually growing out to meet demands as your name grows. But be careful, you aren’t the only one investing in this opportunity, and criminals don’t tend to play nice with competition.

In City of Gangsters, money is everything. Each action you take will revolve around making money, only to spend it to make more. But how do you do that? Well, of course, by exploring, expanding, exploiting, and exterminating!

At the start of each game, you are a stranger to the city and barely know your way around your own neighborhood. With a little work, though, you make a few connections around you—maybe a restaurant with thirsty patrons, or someone that can provide you supplies, or a friend who is willing to set up a “legal” front for your “business.” After a few right moves, your name will spread, and your business will grow like wildfire. Soon, you will realize that the operation is getting too big for one person to handle, so you hire other people who are willing to do what needs to get done. All of a sudden, you now own a gang.

Then there is the final X: Exterminate. Even if you try to be as peaceful as possible, you are running an illegal operation at the end of the day, and violence will eventually find you. As you expand, you will run into another gang’s territory, and they will want your resources as much as you want theirs. Once they start muscling into you, it’s exterminate or be exterminated. 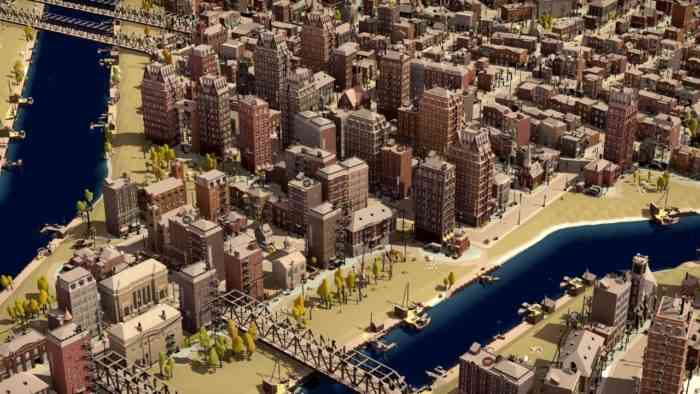 You can’t go in all-guns-blazing. The thing that keeps everything in check in the City of Gangsters is the law. Knowing when to be a little quiet is what will keep your gang alive. Sometimes you can’t help but make some noise, but thankfully, there is always a solution if you have the money. Buying out the police will be expensive, so you will have to calculate if it’s going to be worth the price. Also, remember, there are limits to how much the cops are willing to turn a blind eye to. Having an all-out war with another gang on the streets is nothing but mutually assured destruction.

Without a doubt, City of Gangsters is a unique twist on the 4X formula, and it definitely has some very well-executed ideas. Unfortunately, were a few areas where I thought the game missed the mark in crafting the basics of what makes the 4X genre so addicting, that just-one-more-turn feeling that good ones give us.

The first point, ironically, is that there are too many resources for players to exploit. Scarcity is paramount for all strategy games. It’s what drives us to go out and explore for better land; it’s what makes us scared when we see that our competitors have grabbed hold of a powerful tool. It’s what encourages us to take risks and aggressive actions. The classic example of this in other games is luxury resources that prevent you from expanding properly until you get a hold of more of them.

In City of Gangsters, you are never at a loss for customers or specific resources. In fact, there are really no rare resources that you need to be hounding or hunting after. In other titles, you would have tribes, wonders, or anomalies that provide a substantial bonus to the first person to find it, but no such mechanic exists here. On top of that, exploring is slow. Not only do you need to go to a new area, but you also need to then slowly inspect each and every business on the block, which takes turns and lots of clicks. The fact that you don’t really need to find more specific resources makes exploring just not really worth your time. 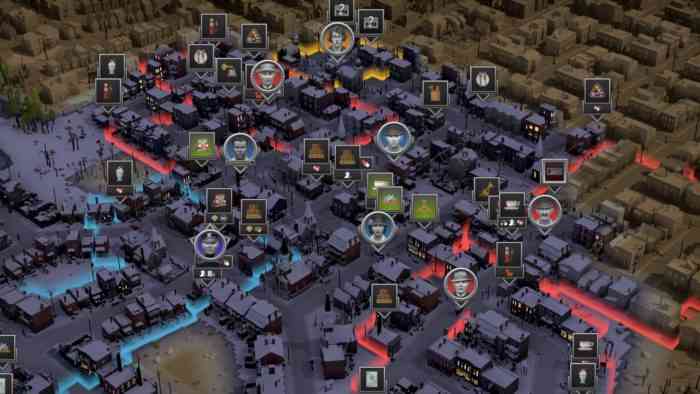 I want to talk about the mechanic that requires you to inspect each business a bit more, which, on top of the time it takes, means that much information is hidden from the players. I understand that the game is trying to do this “hidden criminal underground” thing, but obscuring profitable resources makes it much harder to plan out your actions. Easy to access resource information is not only a feature in most 4Xs but in all strategy games as a whole, from RTS like Age of Empires to board games like Settlers of Catan.

Your growth as a character and gang functions a bit like the tech tree in this game, except it’s not a tree at all. You find new techniques to do things by random acquaintances and connections offering you a quest. As much as I appreciate the game trying to lean on the design of needing these connections, this aspect hurts the game from building momentum.

For me, one of the best parts of 4X games is how much time you spend just staring at tech trees, planning out which direction you want to go, made more complex by the player having to adjust their plans depending on the resources and the threats around them. In City of Gangsters, the tech growth happens by random, making it almost impossible to plan ahead. Perhaps instead, it could have had a normal tech tree but requiring specialized connections and acquaintances to speed up the process and to keep up the theme. This would also alleviate the game’s lack of rare, highly sought-after resources.

Overall, City of Gangsters is a fine title that attempts some fun twists on the 4X genre. The setting is excellent, the art is good, and the music is atmospheric. It would have benefitted from a little voice acting, especially in the tutorials, as this game has a lot of text to read. City of Gangsters demonstrates that the 4x genre works just as well in miniature as it does in grand, sweeping epic spans of history.

•Too Many Resources
•Not Enough Information to Plan Around
•Rough Tutorial 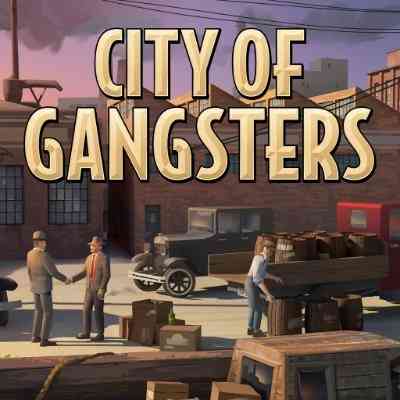