Seven years is an eternity in videogame years. Hundreds of games come and go, tech improves by leaps and bounds, and new consoles are birthed. Blackguards 2 originally appeared in 2015, and now it finds itself on the Nintendo Switch. How has time treated Daedalic’s fantasy RPG?

Blackguards 2 is a sequel to Blackguards and takes place three years after the events of the first game. Being a high fantasy game with a lot of lore, players coming to Blackguards 2 might want to do a little reading to catch themselves up. In any case, the game begins with Cassia, a noblewoman. Cassia finds herself in a labyrinthine prison. In what’s essentially a tutorial and refresher from the first game, we learn that Marwan has taken the throne of Aventuria. Post-prologue, Cassia escapes the prison and the game flashes forward three years.

Gameplay is familiar even to casual fans of fantasy RPGs. Cassia recruits a flexible party of spellcasters, rangers and up-close fighters with the ultimate goal of retaking the throne. You move between an overworld map that has locations and encounters rated by difficulty, and the actual encounters and battles themselves. One of Blackguard 2’s biggest additions was the ability to recruit mercenaries. This mechanic allows the player to balance their party without pouring upgrades into everyone equally. It also means you can select the optimal force for a specific battle. Controlling territory on the map strengthens the mercenaries. 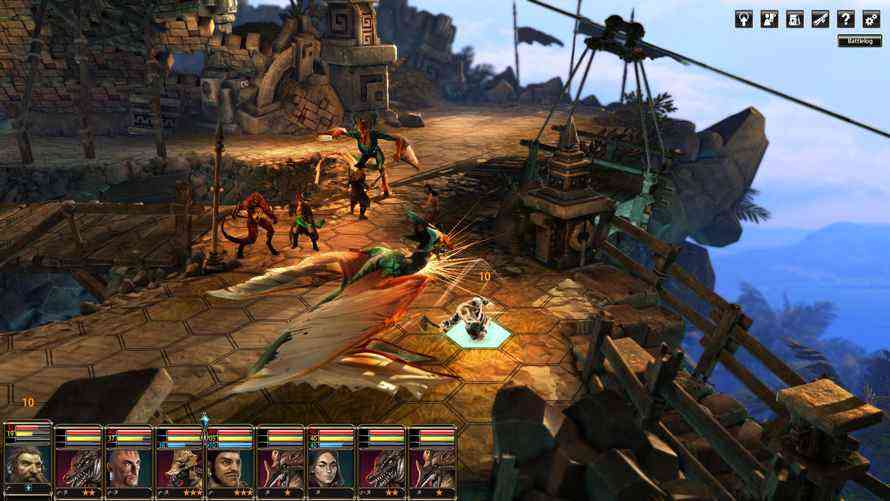 Blackguards 2 is a turn-based RPG. You know the drill: each character has a set number of actions per turn, though they can pass on one turn to add extra moves later. Movement is on a hex grid system. Your party fights humans, fearsome beasts – the usual array of fantasy game monsters. The fights require a decent amount of tactical thought, though they’re not terribly difficult. Towards the end of the 30-hour game you’ve probably seen a few too many of the same-feeling fights.

Even when it appeared in 2015, Blackguards 2 was not a looker. It had decent art direction, though it rarely strayed from the types of environments and enemies seen in countless other games. The game’s music, by the excellent composer Peter McConnell, was spare and underused. The voice acting was well done, in an exaggerated, high-fantasy way.

Maybe Blackguard 2’s biggest standout feature was its story and the way choices mattered. It was possible to push Cassia towards good or not-so-good and her reputation in Aventuria followed. Dialogue was well written.

The port to the Nintendo Switch doesn’t make any significant changes to Blackguards 2. The graphics still look pretty dated, especially docked and writ large on a TV or monitor. In handheld mode, things look a bit better but only relative to the docked visuals. Textures are pretty simple and environments can be pretty dark. There are some nice lighting and spell effects.

Handheld control on the Switch is generally good, though the left thumbstick that controls movement feels a bit loose and imprecise. At launch on the PC, Blackguards 2 suffered from some game-stopping bugs that were eventually patched. I didn’t encounter any significant issues on the Switch. 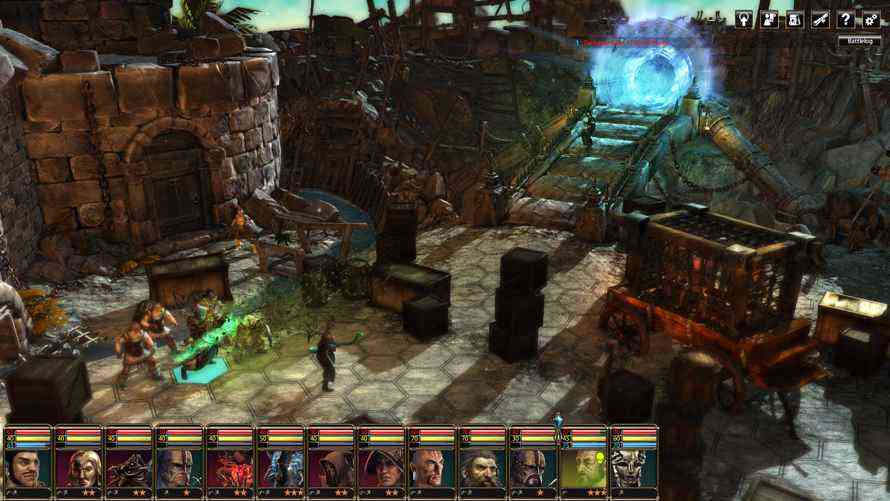 Ain’t No Cure For the Summertime Blues

Let’s face it. Summer is a pretty thin period for game releases. If you’re in the market for a decent, robust and generally engaging turn-based RPG for the Switch, Blackguards 2 fits the bill. It isn’t the most original fantasy RPG ever made, but the story, meaningful choices, and mercenary mechanics elevate the game quite a bit. There’s a good amount of replayability built in, even if the battles grow repetitive. Blackguards 2 left me hoping for a sequel with better graphics and even more flexible combat and characters. 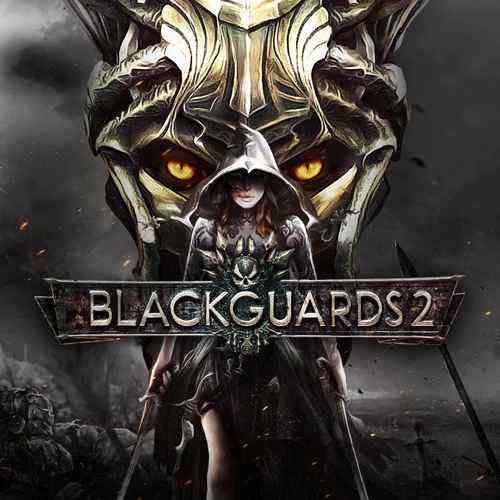