Do you want more Fire Emblem in your life? Because you’re getting so much more Fire Emblem. Nintendo and Omega Force have whipped up a massive new adventure with Fire Emblem Warriors: Three Hopes. Yes, this is another Warriors game. But in all fairness, this is a franchise uniquely well-suited to the formula. The huge cast of characters feel right at home, and so does the fighting style. More than anything though, this is a story tailor-made for massive battles.

Really Puts The ‘War’ In Warriors

You play a mercenary named Shez, on the hunt for a murderous fighter known as the Ashen Demon. If you played Three Houses, you might recognize this character. Pitting the old protagonist (them) against the new one (you!) is a great way to demonstrate how different this story will be. Building on this promise, you’re enrolled in the officers academy for something like 90 minutes before you move on. We’ve got places to be and wars to wage, after all. The details of the story change drastically, depending on who’s flag you’re flying. I rode with Edelgard this time, which is certainly a unique perspective. 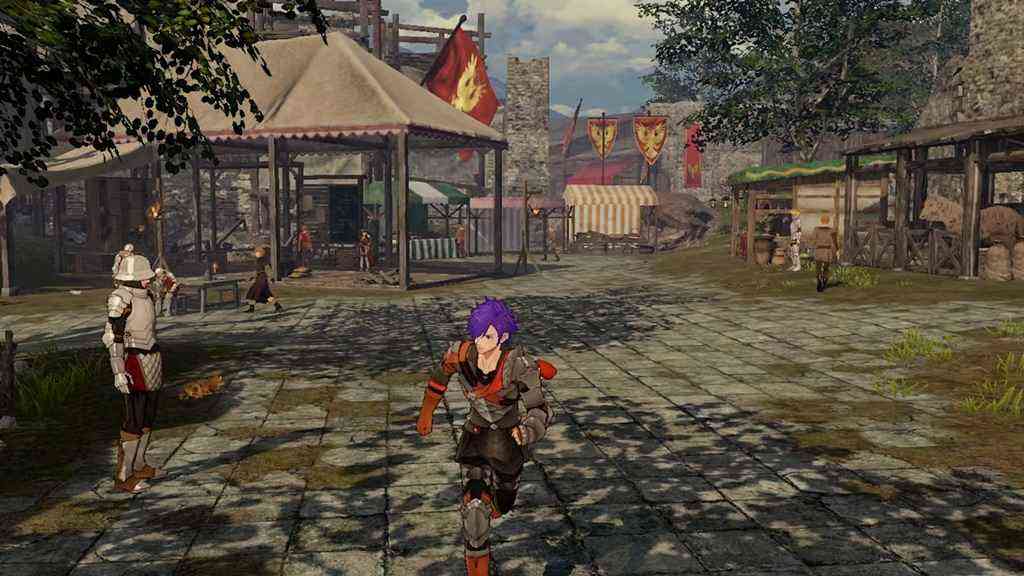 If you’ve played Three Houses, you know how some of the story goes. But not as much as you’d think! Events take several left turns before the credits roll, which I appreciate. In pure narrative terms, Three Hopes sets a crackling pace. There’s intrigue, betrayal, genuine shocks, and compelling characters. This isn’t just good for a Warriors game; it’s an excellent story. The main plot had me properly hooked in no time flat. Sometimes the gameplay isn’t quite as compelling, however. Like in other Fire Emblem games, you can easily get bogged down in side quests and social obligations. I’d get crazy bored, only to realize I’d spent 20 minutes cleaning equipment and cooking lunch. Thankfully, some brands of time-wasting are easily avoided. For example, level grinding.

This is a common mechanic in Warriors games. No time to get your party up to fighting strength? Just buy those levels instead. Between this and the training center, you can leap from fight to fight with reckless abandon. On the flip side, if you’re playing in Classic mode, there are risks involved. After Chapter 4, people who fall in battle stay that way for good. This adds a little excitement, but with a twist. Unlike in mainline Fire Emblem games, you aren’t watching helplessly as a bad move goes wrong. Instead, you can control the fighter in question as they’re routed by a superior force. It’s… better? 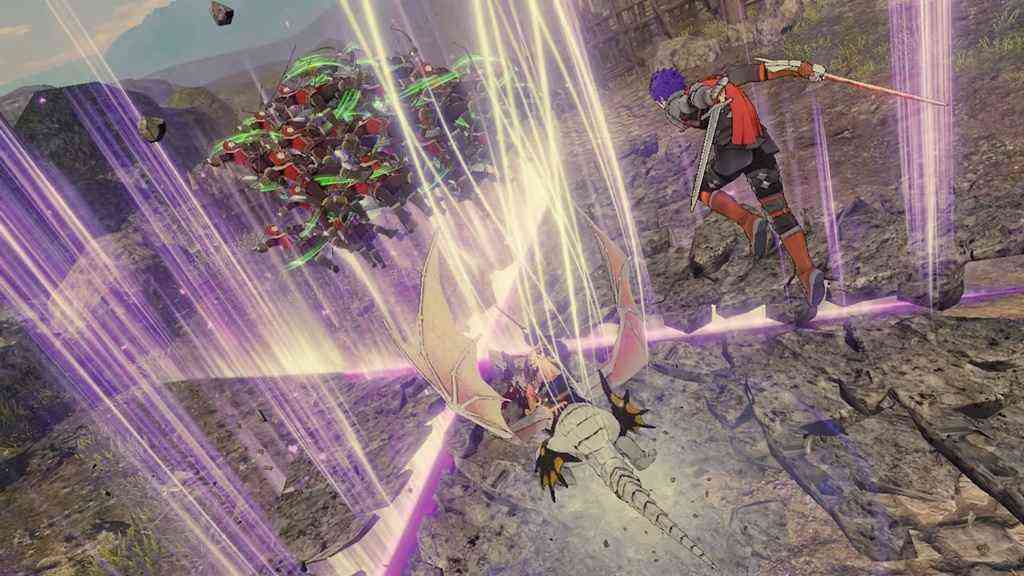 The usual rock paper scissors combat system persists, but it feels less immutable. I went into battle against ill-matched opponents plenty of times, and came out of it just fine. Every blow hits harder, and your own strikes feel ineffectual in comparison. But it’s not a foregone conclusion. You’d just be better off picking a different opponent, or maybe leaving certain fighters at home. To that end, Edelgard’s army sure has a lot of magic users. In fact, every house is a bit lopsided in their initial rosters.

You can change these fortunes with time and training, but it reveals a tiny flaw in Three Hopes. Namely, there isn’t as much variety among your fighters as I’d like. Since every character fits in a given class, you only need around half a dozen reliable teammates. Everyone else is just on ice in case someone important dies in battle. Which is great for keeping you from being permanently stuck, yes. But it also means that no one feels especially unique.

Maybe Too Many Mages

Of course, this is only the case on the battlefield. In between fights, every single character has their own personality. In fact, you can spend dozens of hours getting to know them all. Giving gifts, doing chores, training, and cooking all serve to strengthen those bonds. There’s even a way to do so in battle, which I fully forgot to take advantage of. The adjutant system keeps two people moving as a unit. You can even perform dual special moves together. I used it exactly one time. There are simply too many systems to juggle, you see.

I can’t exactly label this a negative, exactly. Three Hopes is about as complicated as you want it to be. You don’t have to engage in any of this bonding business if you don’t want to. Yet there are tangible benefits. Beyond the dual specials, it’s just nice to have someone tagging along. Although the AI is smart enough to take orders, which I appreciate. You can act as a general, covering multiple objectives at the same time. Eventually, this kind of flexibility becomes essential if you want to win.

Three Hopes combines the epic narrative scale of Fire Emblem with the massive fights of a Warriors game. The end result feels properly grand, at least during those colossal end-of-chapter battles. You can still get pretty lost in the side quest sauce, but that’s fine. It’s those diversions that make your characters matter, at least when they’re off the field. I’d love a little more combat complexity, but I get why it’s absent. Not everyone makes it home, after all. If you’ve been missing this franchise since Three Houses, take heart! Fire Emblem Warriors: Three Hopes is a gigantic adventure jam-packed with everything you love about the series. If you can open your heart to the Warriors gameplay, you’ll find a terrific entry in the FE series awaits you. 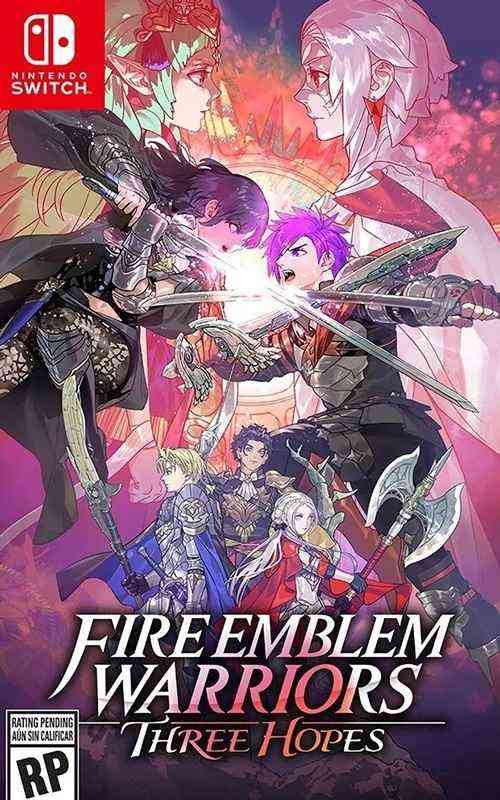 A Light In The Dark Heads To PlayStation And Switch Later This Year
Next Symphony of War: The Nephilim Saga Review – Pushing Genre Borders
Previous Blackguards 2 (Switch) Review – Scratch the Seven Year Itch