Starpoint Gemini Warlords Preview – You Can’t Take The Sky Away

Space. The Final Frontier. These are the voyages of you, and whatever intentions you may have for the known universe. Starpoint Gemini Warlords feels like the Star Trek inspired game we’ve been missing out on. A spin off title from the original Starpoint Gemini series by developer Little Green Men Games (LGM Games), Warlords takes your typical flight simulator/combat model and throws in a good helping of RPG elements that make this game a more personal affair.

The opening tutorial cleverly sets up how the player will build their custom commander through serious events that signal the beginning of war. The player is then handed a basic model ship and given a pat on the bum to go outside and have fun. The galaxy is huge, and I mean HUGE. While I wouldn’t recommend picking a direction and kicking in the Sublight Drive to floor it through space, nothing is stopping you from doing just that.

“Do you want to be a military commander and offer aid? A scavenger stealing steal parts to sell? A mercenary who just takes bounties? It’s up to you how good you want to be.”

Your central hub is a space station owned by the Concord, the federation of allies you are a part of. This is the place to go buy a new ship, upgrade and purchase new weapons and ship mods, as well as pick up jobs like bounty hunting, scavenging, and delivery. These options being so varied really gives you a sense of playing Warlords how you want. Do you want to be a military commander and offer aid? A scavenger stealing steal parts to sell? A mercenary who just takes bounties? It’s up to you how good you want to be. Most (though not all) of these features can also be performed when entering the atmosphere of a planet, however you must pay a landing fee to stop there. It isn’t much, but enough to remind you that the Concord isn’t limitless and the further out you get, the more alone you are. 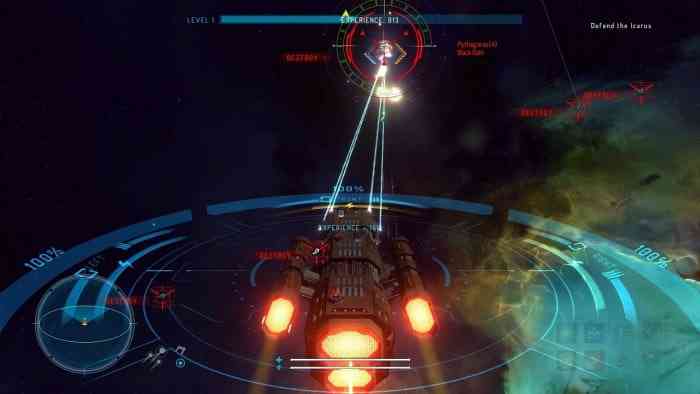 The controls are simple enough for basic combat but the tutorial could do a little more and really get into the deeper mechanics (I had to figure out on my own how to use items and abilities). It is pretty much vital to both exploration and combat to lock onto your target and get a nice HUD of all the info you need but combat lacks a solid tracking system for locking onto enemy ships. If the camera could pull out more it would make dog fighting go a lot smoother but once you get the hang of it, it isn’t so bad.

“Having only one batch of bots but recollecting them each time, I had to equip them to my HUD each time I went to use them.”

The only other issue to watch out for is the menu. You’ll be going through a lot of them and it can slow things just enough to cut the flow down noticeably. On a salvage mission I was tasked to explore a wreck and find a certain object. I went to the location and found several pieces of floating debris spread out in the area, and to search them you must equip scavenger robots and select the target. These are consumable items, in that you use up one batch each time you send them out with a chance of them being recollected. Having only one batch of bots but recollecting them each time, I had to equip them to my HUD each time I went to use them. 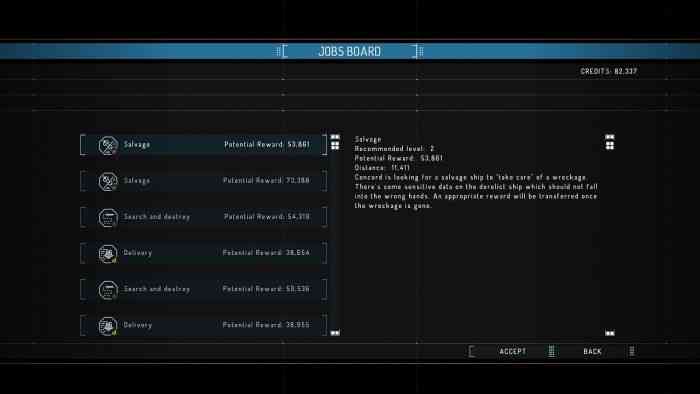 Beyond these two issues, this has been a very pleasant experience. You really get the feel of the emptiness and loneliness of space as you travel out to your next quest, yet the backdrop of the galaxy can be stunning and supply you with a moment of calm reflection. The score in particular is a perfect accent to the ambiance, although the voice acting leaves much to be desired. That is, until the enemy suddenly blips up on your screen and it’s time to prove your skill. Warlords doesn’t leave you alone in this regard, as most of the time enemy ships are conveniently being pursued by other members of the Concord and will help you out in a fight. I had a few close calls and I know if I didn’t have them by my side it would have been a much tougher battle.

With sharp graphics, an easy to read and helpful HUD for combat, and an immense amount of freedom, Starpoint Gemini Warlords only needs a few small tweaks to make this a fantastic game. Sci-Fi fans can easily become lost in their own little universe. I look forward to earning my way up to the 10,000,000+ credit ships and making a name for myself in the galaxy. 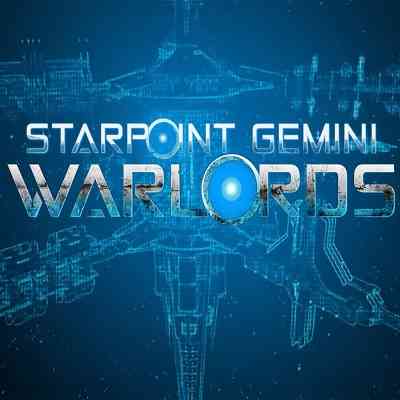 Shortest Trip to Earth is a Fun Struggle

Antigraviator Review – A Racing Game Oozing With Style
Next Steep Hands On Preview – High Speed, Deep Powder, All Action
Previous 5 Reasons Why Astro’s Updated A50 Will Be The Best Gaming Headset On The Market