Astro has been recognized as the top dogs in the gaming headset market for some time now. The Astro A40’s are widely used among the eSports community and at major video game tournaments around the world. The A50’s on the other hand are the Cadillac of gaming headsets. These wireless 7.1 surround sound cans are badass and deliver a superb audio gaming experience. I’ve owned a set for a few years now and I have yet to use anything that matches the A50’s. This summer, Astro’s flagship headset is getting an update, or more like the equivalent of an expansion. The new A50’s look very similar but the updated version features an all-new wireless base station, low-latency 5GHz tech, Dolby Headphone 7.1 Surround, a built-in MixAmp, Command Center software, Mod Kit upgradeability and much more. The A50’s just got better and here are five reasons why you’ll want to make the new and improved A50’s your next audio headset investment.

The Astro A50’s have always had kickass sound but the updated A50’s we took for a test drive at E3 were flat-out amazing. You can hear everything in the game with pinpoint accuracy. The stunning 7.1 channel surround sound provides for an immersive gaming experience and after you use them, you won’t want to play any games without them. It makes my existing home theater sound set up embarrassing. You can hear distinct sounds with the A50’s from the front, center and rear speakers. All with incredibly accuracy as each sound was exactly where it was supposed to be with crystal clear audio clarity. These suckers have also been engineered for extended gaming sessions. So they are not only comfortable, but also durable, lightweight, and adjustable. 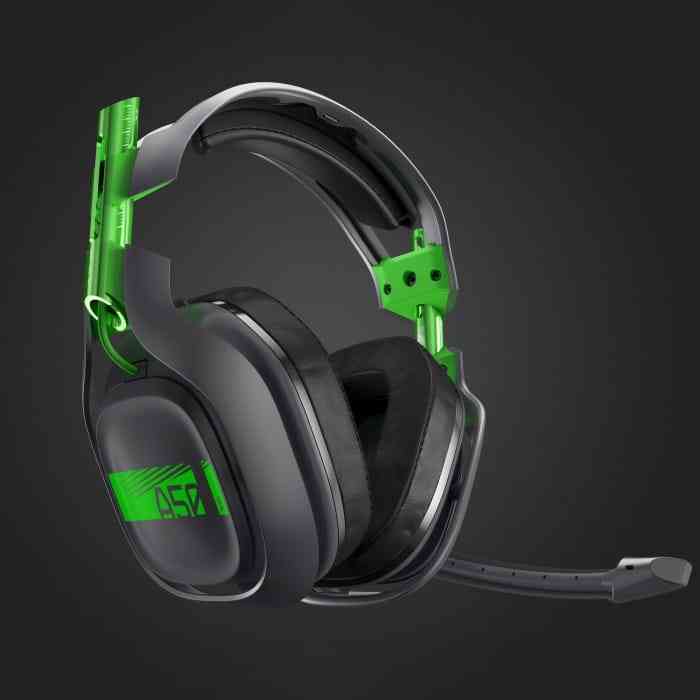 Completely Wireless For Real This Time

The previous or rather the A50’s currently on the market are advertised as wireless. Well, that isn’t exactly the case. Yes, the headset itself is wireless but there are cords running from the charge base to the console and you need the chat cable as well. So they aren’t exactly “wireless”, like at all. The new A50’s out this summer are truly wireless. There is no catch this time around. You no longer need the chat cable. Instead, wireless signals are sent over a 5 GHz band. Essentially all the sound is produced via the base station, so you’ll never have to tangle or fiddle with wires ever again. How cool is that?

Click PAGE 2 for the 3 remaining reasons why the updated A50’s are amazing. 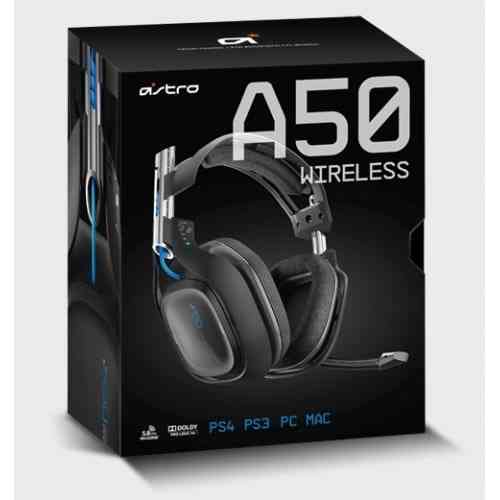