Games that fit into niche genres tend to go in cycles. When it comes to the mountain sports, particularly snowboarding, you get a game once every few years at best it seems. The last snowboarding game of note, SSX saw release in 2012 so it would seem that we’re due. Surprisingly, this year we’re seeing the rise of not one, but three snowboarding/extreme sports themed games. SNOW has been in Early Access on Steam since October of 2013, but should be nearing release soon enough. Maximum Games is publishing Mark McMorris Infinite Air and Ubisoft has just announced Steep at E3 2016, the biggest show in gaming. Three games, three very different styles, but all focused on this traditionally niche genre. What are the odds?

We had a chance to play Steep at the show and it impressed us enough that it earned our ‘Best Sports Game’ award for our inaugural E3 Awards. It did this by not only being the stand out sports title among more of the same out of the EA camp, but by including some sports that are far overdue for their time on the big stage. Steep not only includes snowboarding and skiing, but incorporates paragliding and wingsuit chaos into its repertoire. It’s a total package of extreme mountain sports and from what we experienced it’s as good as sunny skies on a fresh powder morning.

“Jumping off a metal platform high in the alpine with your wingsuit is exhilarating, and this is just before you begin weaving through electrical poles at high speed, of course.”

Coming to Xbox One, PS4 and PC this winter, Steep takes you to the Alps and to Alaska in an open world playground that you get to share with others seamlessly. I ran a total of six runs during my hands on and each one was wildly different, all while being very intuitive to control, but still challenging. The game isn’t necessarily going for a 100% simulation style, but you still won’t be pulling any SSX level tricks and jumps either. It comes across as very real in both its presentation and its feel as you make your way down the mountain. Don’t get me wrong, it still hits that over-the-top craziness, but you won’t see anyone helicoptering their board over their heads.

Where Steep really shines for me is how it puts all these sports together, sometimes a few of them in a single run, and encourages you to interact with those around you. Jumping off a metal platform high in the alpine with your wingsuit is exhilarating, and this is just before you begin weaving through electrical poles at high speed, of course. Following a preset line as closely as you can is exceptionally challenging, then when you near ground you pull your paraglider, navigate to the earth and then ride. All put together fantastically and a lot of fun. 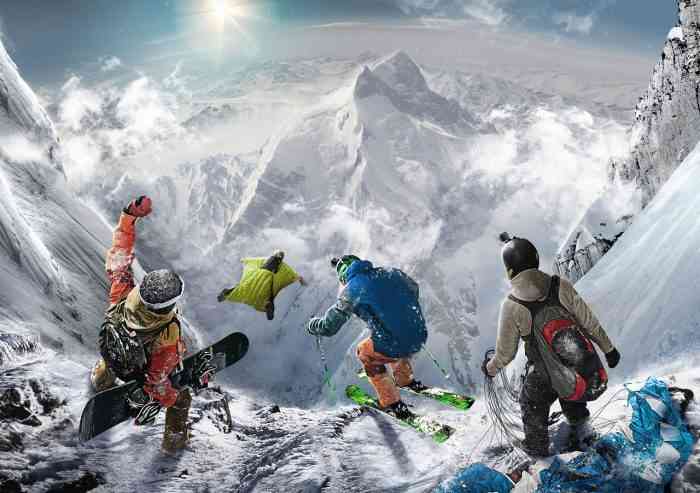 Part of the perks of playing with other are the challenging tasks you can create for yourselves and then share with others too. Try guiding yourself in a wingsuit through another friend’s paraglider. It’s not as easy as you think! Of course the more simple things like most points in slopestyle, or fastest run are still present, but those team challenges that you can do are something special.

None of this would matter if the controls were awful but I found them to be very intuitive as I played. They’ll take some getting used to, but even rookie players to the genre will be able to enjoy themselves. Putting your camera on Go-Pro mode for a run is absolutely bonkers too. During the demo I played a ‘through the trees’ speed-run on skis, in Go-Pro, and barely made it alive. I finished though, without any wipeouts, something that had yet to be accomplished according to my demo leader. You’ll have to excuse me for a moment while I brush some dirt off my shoulder. 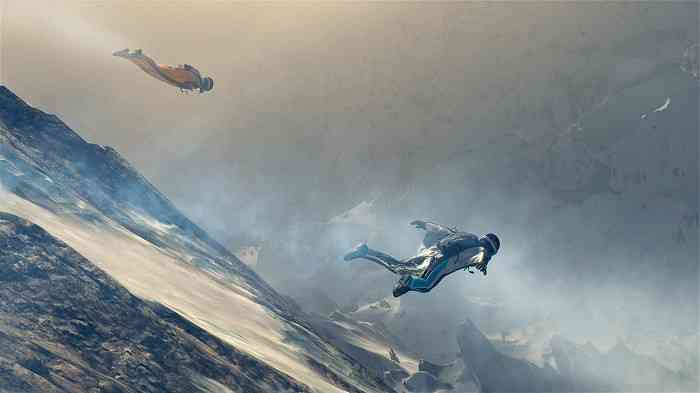 Six runs is good enough for a quick impression, but something tells me there’s a lot more to see from Steep. It releases this winter so I’m sure we’ll see a few more videos and information pop up over the next few months. As early impressions go, if you’re excited for the next great mountain sports game, you should probably be excited for Steep. 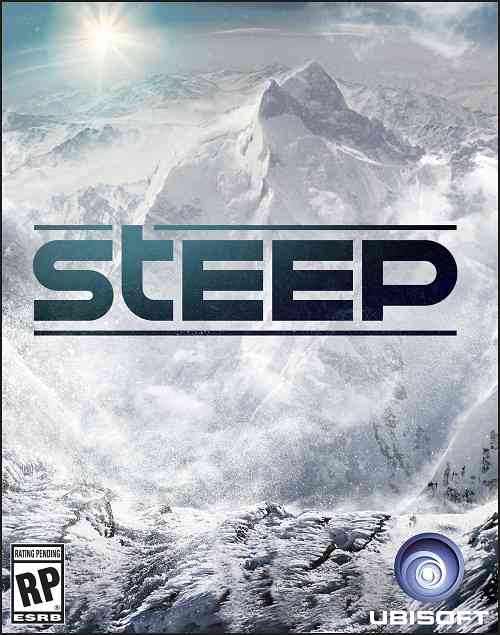