E3 is finally over. All four of the COGconnected E3 crew are battered, bruised, exhausted, and most definitely a little too comfortable around each other. Though the show wasn’t quite the meat market it has been in the past – there was space to sit down – there was a Fort Knox worth of great games and tech on display. It’s the best time ever to be a gamer, bar none. On Wednesday night, we had long pow-wow over coconut shrimp. Why? We were deciding who deserved to win our ultra shiny and fantastically gratifying 2016 E3 awards.

I’ve scrambled the order to keep this interesting for you, but I CAN guarantee that Best in Show is at the end. This year there were 22 awards, and I will now tell you what won, and why. 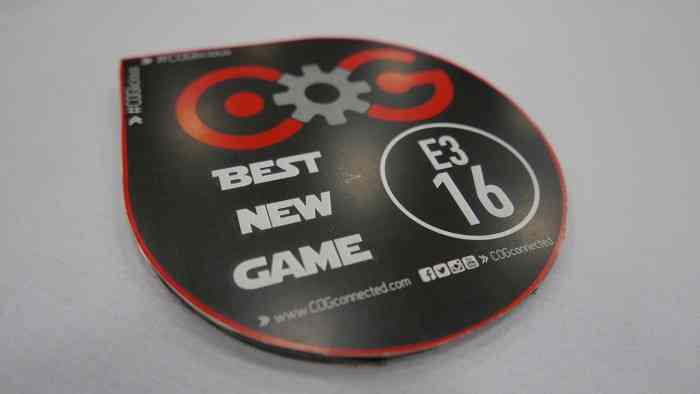 They AREN’T zombies. According to Bend the creatures in Days Gone are called Freakers, and are neither alive nor dead. The press conference demo captivated the imagination of the COG team, and we can’t wait to see how Bend plans to differentiate their new title from the (on the surface) very similar The Last of Us. This is a great way to start our 2016 E3 awards, right? 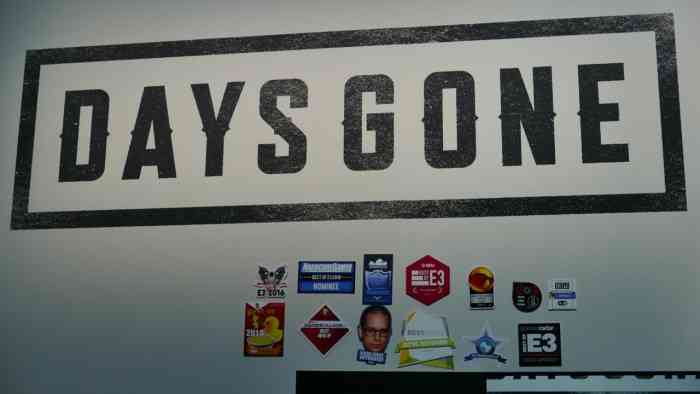 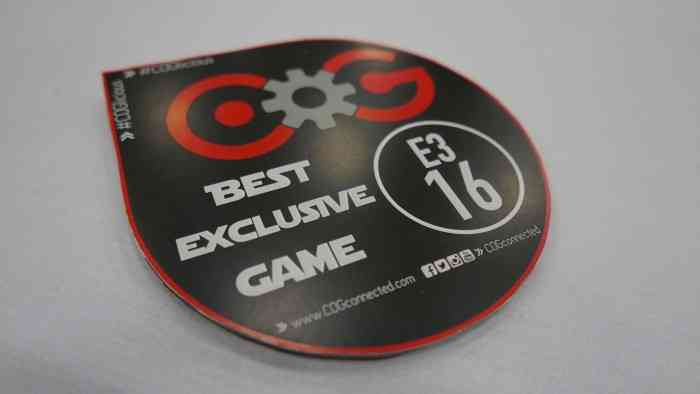 Exclusives are what sell hardware, and Horizon: Zero Dawn is going to push boatloads of PS4s (and Neos). The more we see of the world Guerrilla is building, the more excited we get. It looks like we can look forward to a massive and jam-packed world to explore early next year, with a superb aesthetic and completely badass heroine. This choice was utterly unanimous. 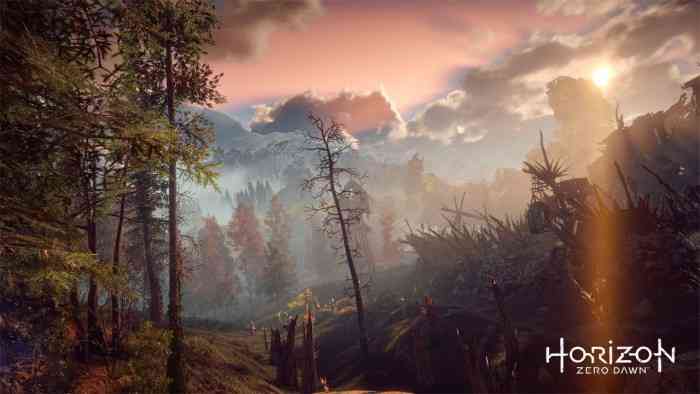 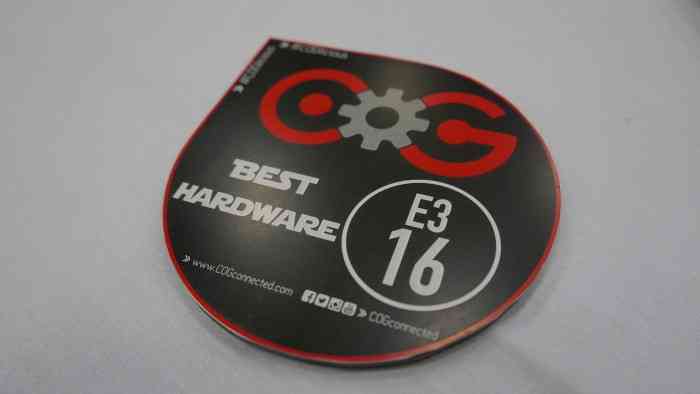 We kind of expected to see some more hardware at E3 2016. As it stands, we still saw some pretty great new gear. There were some great new headsets from the likes of Astro, Plantronics, and Turtle Beach, but the Xbox One S is a much needed upgrade in the Microsoft camp. It looks great, adds some cool new features, comes in at a very reasonable price point, and also looks way better than the original Xbox One’s VCR aesthetic. 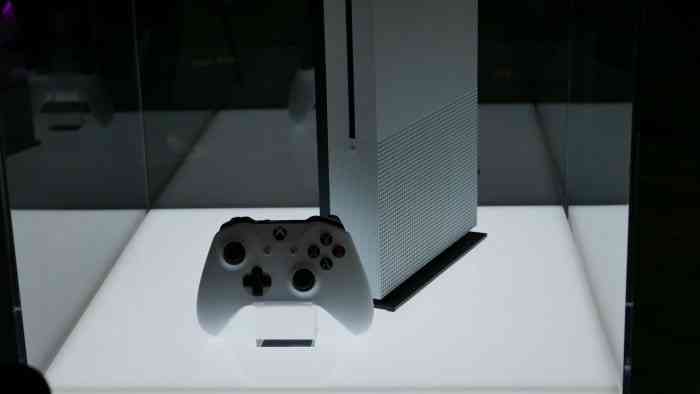 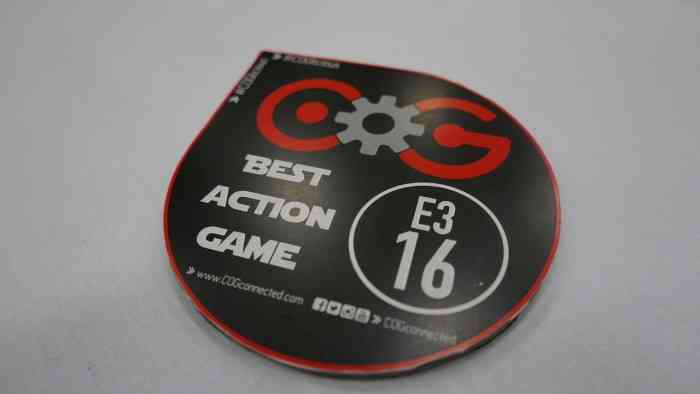 Brutal, visceral, and insanely fun, For Honor is the most fun we had doing actions at E3 2016. It doesn’t drop until February, so there’s plenty of time for Ubisoft to iron out a few wrinkles in what is already a pretty polished experience. Burying a broadsword into somebody’s digital collarbone has never felt better. 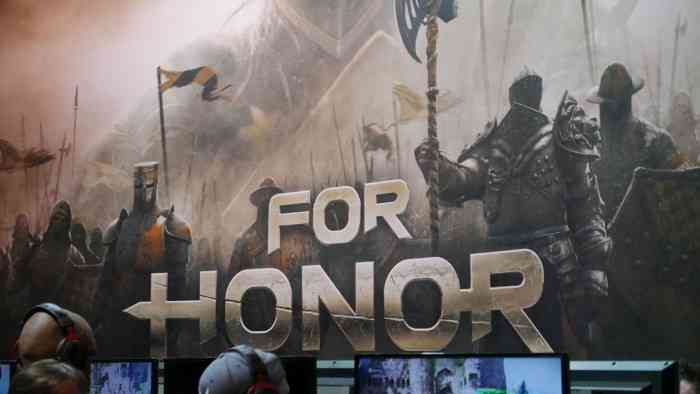 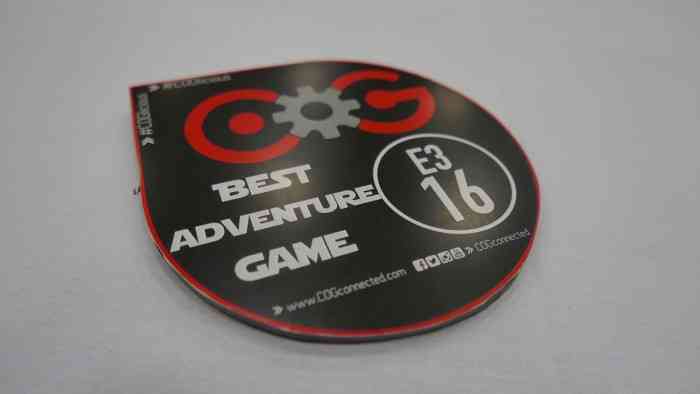 The Legend of Zelda: Breath of the Wild

We hummed and hawwed about this for quite a while. What kind of game IS Zelda? It’s not quite an RPG, not quite an action game. In the end we decided it’s an adventure, and immediately decreed it to be the best adventure game at E3 2016. The Legend of Zelda: Breath of the Wild possesses that impossible to describe Nintendo magic that compels you to play – none of us wanted to put it down. 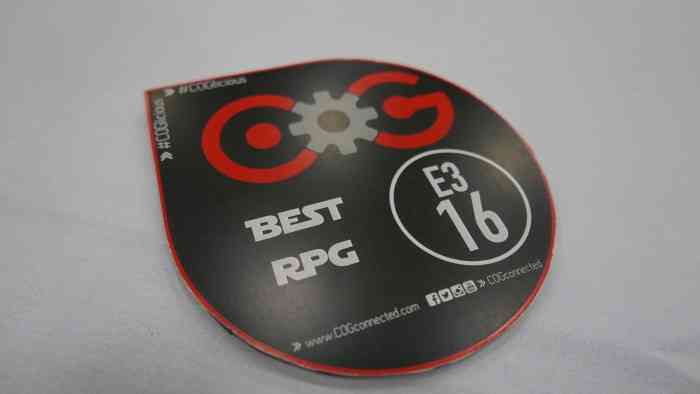 The Stick of Truth, while gut busting, wasn’t the deepest RPG out there. The improvements Ubisoft have made for South Park: The Fractured But Whole are so sweeping that we had no choice but to hand South Park this year’s RPG award. It’s still funny, but has a deeper and more flexible battle system too. RPG fans everywhere are going to eat this one up. Shout out to Obsidian’s Tyranny and Square’s Final Fantasy XV, which were also VERY strong contenders in this category. 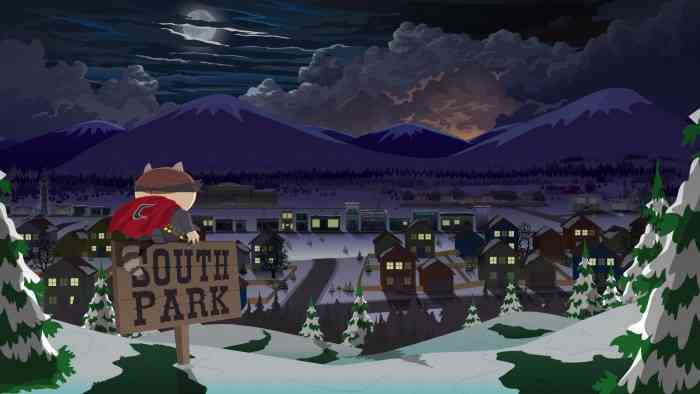 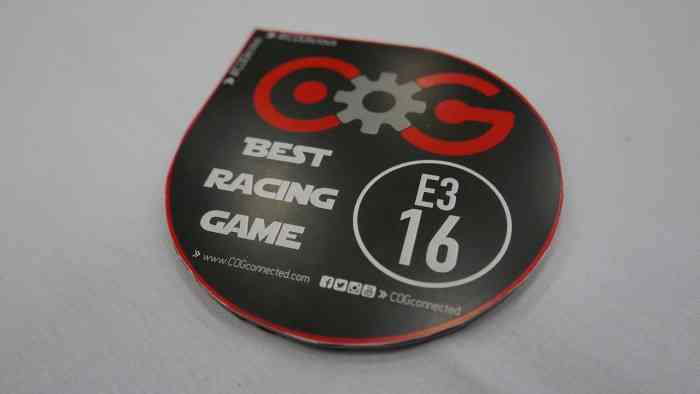 To be honest, there were only two horses in the racing game race at E3 2016. In the words of Sky Sports’ David Croft: “it’s Champion the Wonder Horse vs. Pegasus.” While F1 2016 is vastly improved this year, the broad appeal and insane variety of Forza Horizon 3 eventually won out. The game is absolutely gorgeous, and maintains the pick up and play accessibility of the previous Horizon titles – Playground Games have churned out another standout title.

God of War: Original Devs are Back, Story Details, Changes Made
Next The Force Awakens With R.A. Dickey On The Rogers Centre Jumbotron
Previous 10 Great Moments From Microsoft’s E3 2016 Press Conference