Capcom has proudly sent out a press release confirming that their Resident Evil 7 demo: Beginning Hour is now the most downloaded single-player demo on PS4 in the first seven days of release for North America. Not only that, the demo, which is currently only available for PlayStation Plus subscribers, has reached over 2 million downloads worldwide. That’s a lot of people hungry to get their hands on Capcom’s upcoming fright fest. 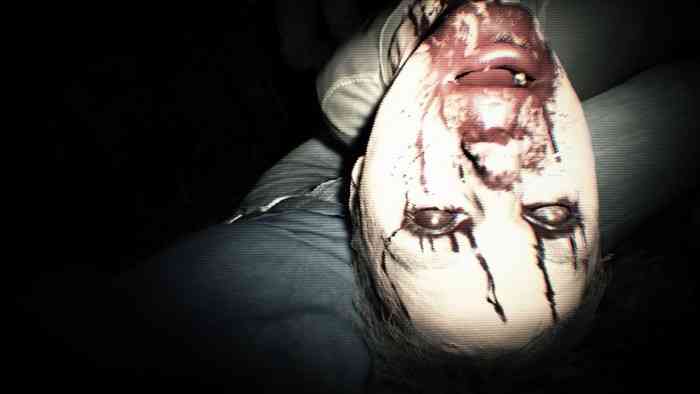 In the press release Capcom wanted to thank the fans for all the feedback and support they’ve given so far saying that the nail-biting exploration and terrifying atmosphere in the demo are just a taste of what can be expected when the game releases on January 24, 2017. If this is just a taste we know we’re in for one hell of a scary ride.

If you’ve yet to dive in, The Resident Evil 7 Teaser: Beginning Hour demo portrays events leading up to the main game and ties directly into the impactful PlayStation VR “KITCHEN” tech demo first shown at E3 2015. In the new teaser demo, the player awakens inside a dilapidated cottage on an ominous plantation mansion. Can they make it out alive? PlayStation Plus subscribers can now download the standalone teaser demo for PlayStation 4 and also have first access before it is available on other platforms at a later date.