The Force Awakens With R.A. Dickey On The Rogers Centre Jumbotron

Cue foreboding anthem. Ominous red and blue light fixtures. Cute statue of Kylo Ren in LEGO form. Warner Brothers’ and TT Games partnered with Sony to host a LEGO Star Wars: The Force Awakens event in anticipation for the games launch on June 28. The fancy event was held at the Rogers Centre, home of the Toronto Blue Jays, and we even got to see gameplay of the new LEGO title on the largest screen in the country at the arena. R.A. Dickey was also in attendance. LEGO and Star Wars are back together after a decade’s long hiatus, and the game is shaking things up with some improved mechanics. 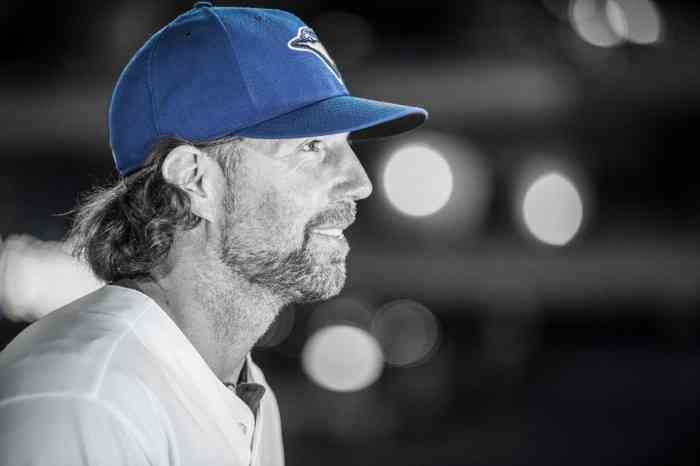 The event had demo stations set up for attendees to try out with one pair of players having the honor to be shown on the jumobotron, I imagine to the dismay of those who take a while to solve LEGO’s puzzles. There was a cool green screen photo op where fans could get themselves digitally cropped onto a scene where fan-favorite BB-8 is escaping from a band of Stormtroopers. And of course there was some great food for when the short demo ended.

In terms of the actual game, the first thing I noticed in the demo was the attention to detail developer TT Games gave to the Star Wars license. It reminded me of DICE’s work on Battlefront with their photogrammetry technology allowing them to scan in renders of authentic Star Wars gear and vehicles to be put in game. The realistic nature of photogrammetry was never going to fit in the vibrant and cartoon worlds of the LEGO titles, but what is there is impressive. Authentic sound effects, musical scores, and character models really pulled me into the experience. 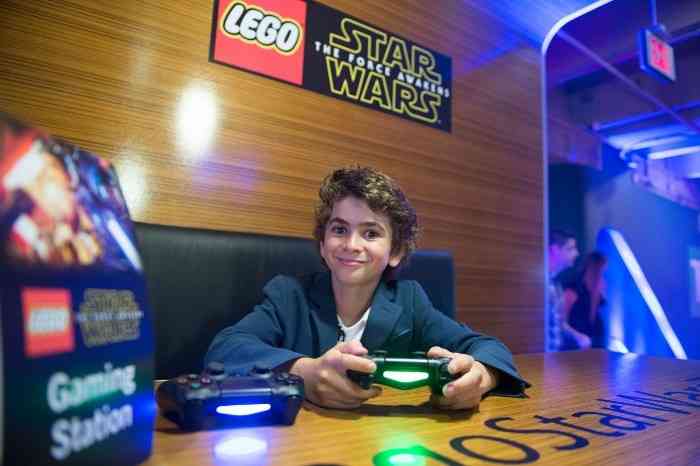 The standard LEGO fare of switching characters and solving puzzles is still there, but the world that it takes place in is what excites me most. Playing through the story of The Force Awakens in an alternative video game format – and a lot more humor – could only work if the same care is there from the development team. The second half of the demo featured flight gameplay in space. While the controls were sound, it wasn’t anything I hadn’t done before but again, the Star Wars license only did the LEGO brand favors as seeing so many iconic ships and locales in the Star Wars universe made the section a visual treat.

The only thing better than the attention to detail is LEGO Star Wars The Force Awakens humor. While the game looks to be a fun ride via couch co-op, it’s the cut-scenes I enjoyed most as each one in this particular demo was legitimately humorous and did a good job at breaking up gameplay portions with some light-hearted fun. The event ended with an appearance from Toronto Blue Jays pitcher R.A. Dickey who graciously signed authentic MLB baseballs for everyone in attendance. We also got a LEGO package of Poe Dameron’s X-Wing that, historically, became the first LEGO figure I’ve ever assembled! 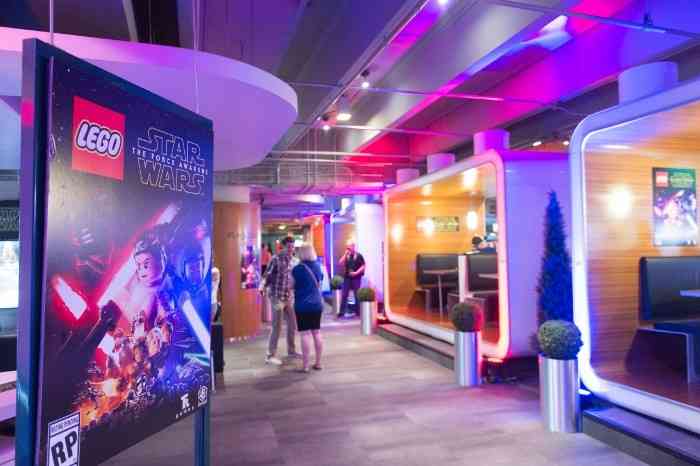 LEGO Star Wars: The Force Awakens launches on June 28 for PS3, PS4, Xbox 360, Xbox One, Wii U, 3DS, PC, and most importantly PlayStation Vita. And for anyone reading that is involved with the development of the game, I’d like to personally thank you for supporting the small but loyal PlayStation Vita community!