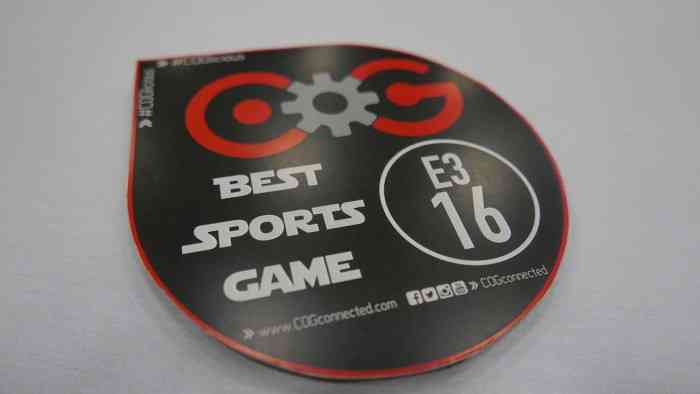 In a genre where incremental changes and slight tweaks are the norm, rarely do we see a brand new title show up and dominate. Steep is one of those titles where arcade and simulation are in perfect harmony. With a massive variety of things to do on the mountainside, Steep is poised to make snow sports games cool again. 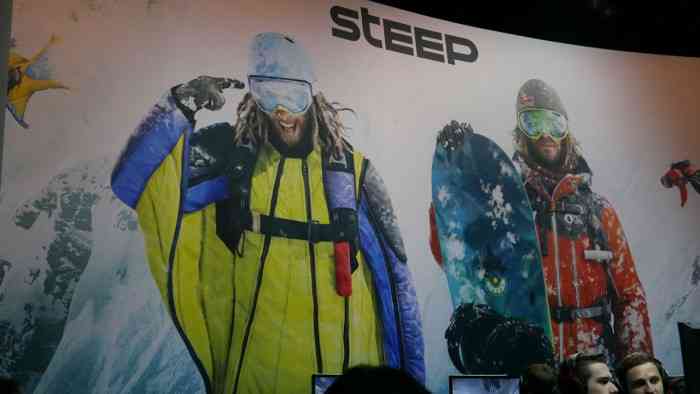 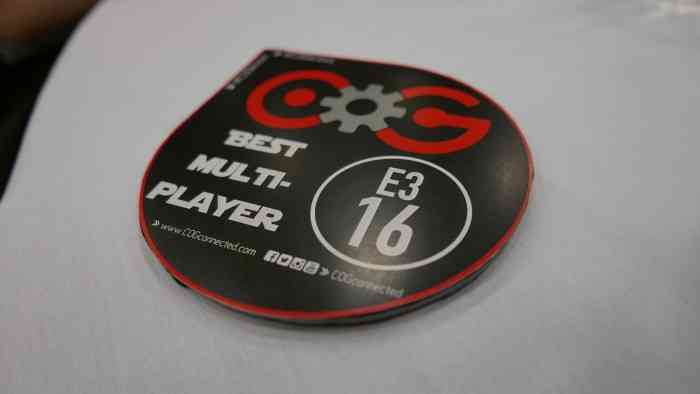 No. Contest. Titanfall 2 is one of the tightest controlling, breakneck, entertaining shooters we’ve ever had our hands on. The first game was already fantastic, but the additional mobility, progression, and depth Respawn are adding to Titanfall 2 make it a lock for multiplayer mayhem this fall. 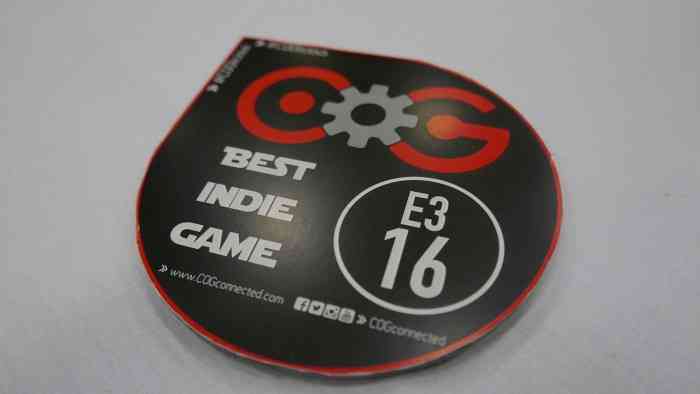 From the studio that brought us Contrast, We Happy Few is a stealthy, procedural, and thought provoking title. Its introduction at Microsoft’s press conference had us scratching our heads for a good long while, and it looks like the game has the goods to back up its shiny exterior. 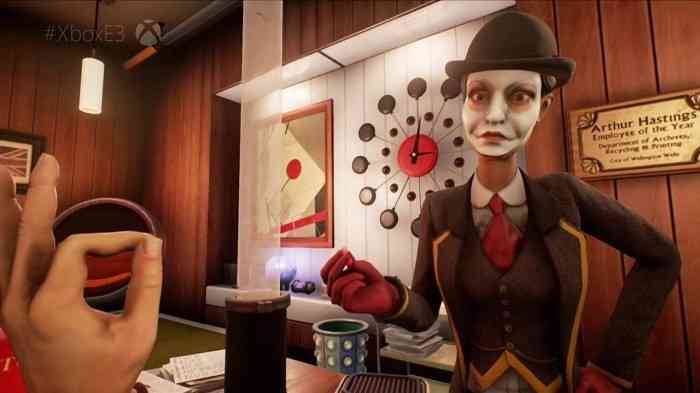 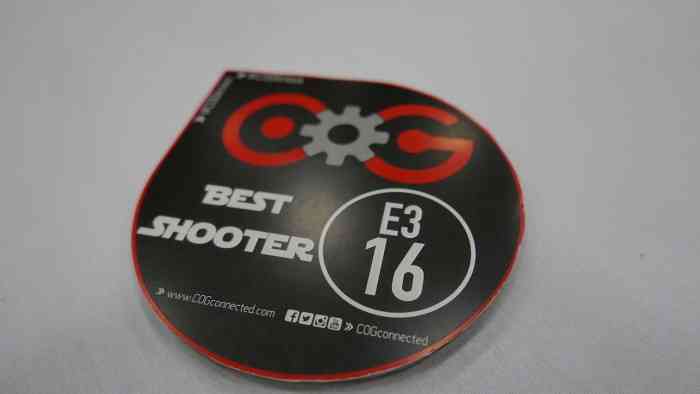 With the biggest open world EVER and some of the most seamless co-op we’ve seen, Ghost Recon: Wildlands is going to make tactical shooter fans very happy. It’s perhaps more accessible than past entries, but the shooting mechanics are spot on, and the flexibility the environments offer makes Wildlands an absolute gas to play. 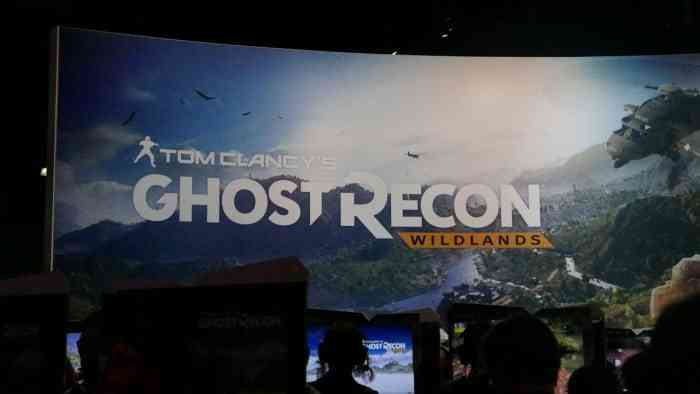 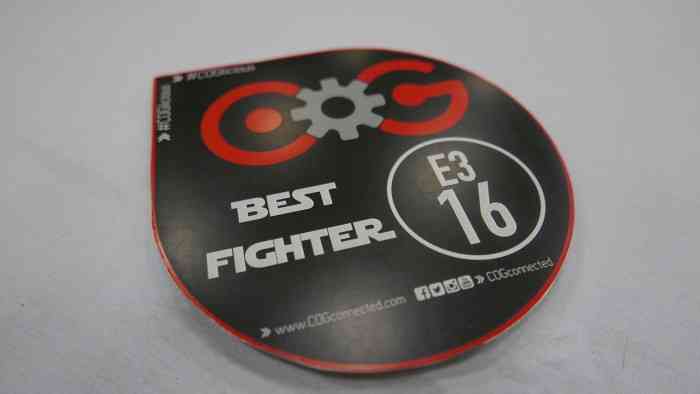 Mortal Kombat engine + Superheroes = fun. Injustice was a fantastic game, and the sequel, Injustice 2 looks to be amping up the intensity to 12 (it was at 11 before). Shout out to Tekken 7 for letting me throw fireballs like a jerk in a Tekken game (just ask our man Scott about that). Both games looked and felt great, and this award was as close to a toss up as we had in our 2016 E3 awards. 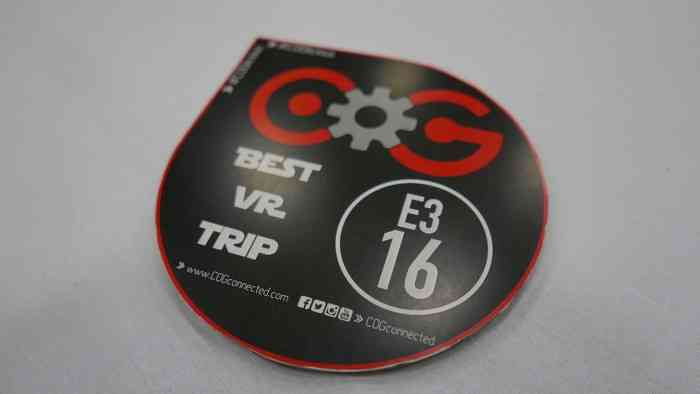 Raw Data is the sleeper VR hit of E3. Made exclusively for VR, this multiplayer first-person combat game was an exhilarating experience on the HTC Vive. The game features whole-body gameplay where you are fending off terminator-like robots with a badass ninja sword and high powered machine guns. The game has been in development less than a year but it’s already looking like a must own VR game. 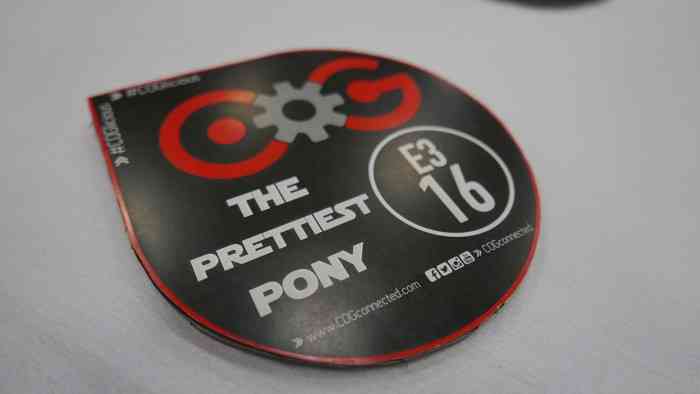 How shiny does the new God of War look?! They’re sparing no expense visually – creatures take damage in real time as you attack them, and Kratos looks damn near photo realistic. We can’t wait to jaunt around the gorgeous forests of Scandinavia with our favorite Demi-God and son. 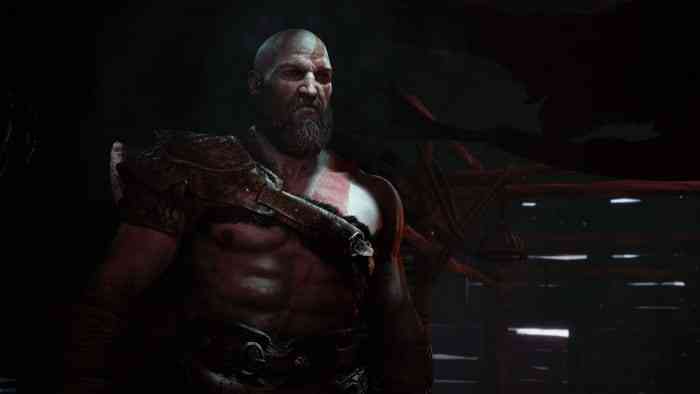 God of War: Original Devs are Back, Story Details, Changes Made
Next The Force Awakens With R.A. Dickey On The Rogers Centre Jumbotron
Previous 10 Great Moments From Microsoft’s E3 2016 Press Conference