God of War: Original Devs are Back, Story Details, Changes Made

“Rip It Apart, Throw All the LEGO Pieces on the Floor”: Director Cory Barlog Discusses God of War Changes

There is no question about it: the new God of War looks stunning. It won our Prettiest Pony award at E3 after all, and new details have been revealed about the upcoming game in a lengthy interview with The Know, which we will break down for you here.

In the upcoming game, Kratos had sought to get away from the Greek pantheon as much as possible, and ended up in Scandinavia. Barlog states that this God of War will be about Kratos seeking change and moving forward, emphasizing that this is a new start for the tormented character. The fact that Kratos now has a son to look after has also changed his personality, as he must balance which parts of himself to reveal to his child. 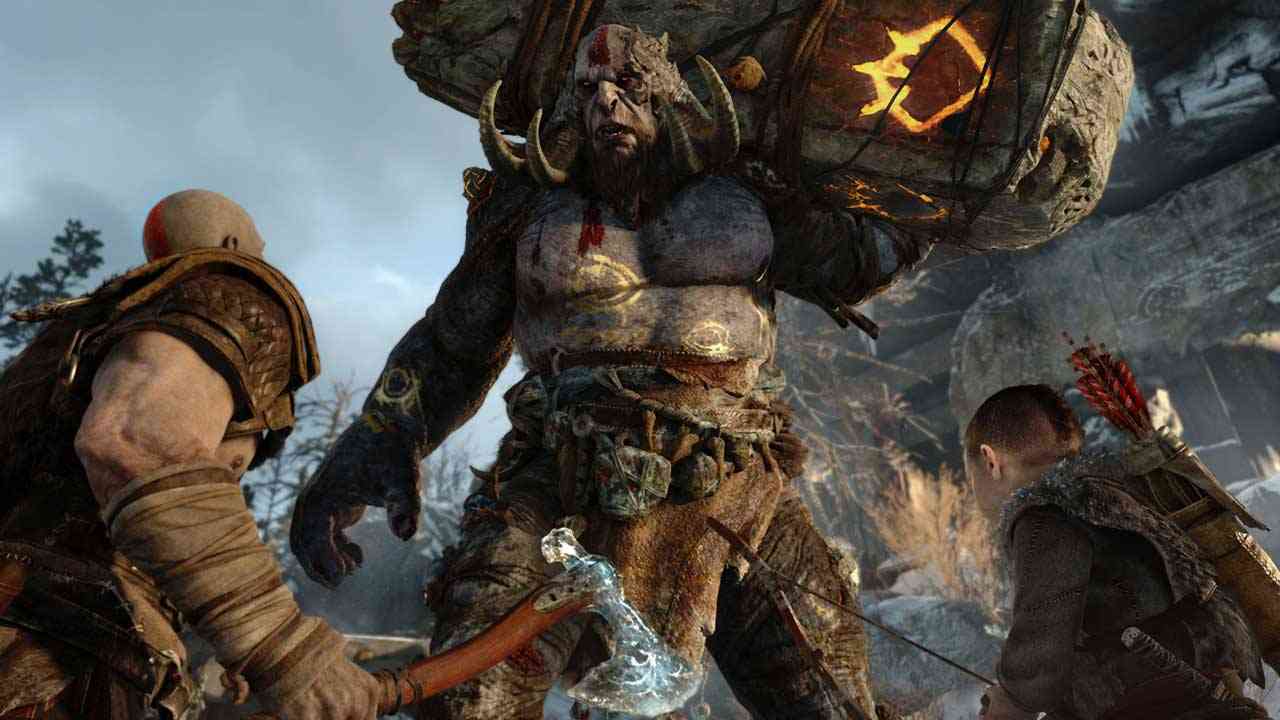 Combat has also evolved. Barlog states that he has brought back the core, original team that worked on the first God of War game, and together they discussed how to change the series now. The camera and combat have been redone, but accessibility and ease of control have been kept in mind. Barlog also promises massive boss fights, as the troll in the spectacular E3 trailer was actually an average enemy encounter.

Players will play as Kratos for the entire game, but his son can be directed by the player at certain moments. Barlog also mentioned that there could be 20 to 100 enemies on screen at once, and Kratos’ son is competent enough to take on a few by himself, leaving the player free to take on the tougher ones. Balrog stated that all upgrade systems were being overhauled, and hinted at a crafting mechanic.

There will be no morality system or branching storylines, simply “micro-decisions” on the battlefield. This time, “Kratos is not seeking vengeance, but seems to run across a lot of people who are.” This game, Kratos must teach his son to be a god, but not the kind of god Kratos himself was.

God of War will be released on PlayStation 4, with currently no release date. Keep on following COG as we will keep you updated as more news is announced.


God of War: Ragnarok Dev Says Game Is Not Delayed