Re:Legend is Adorable and Has That Familiar Chibi Charm

In Re:Legend you’re a cute chibi of your own design that suffers from main character amnesia. You wash up on shore of the adorable island town of Vokka, found by a punny penguin with a lot to say and a doctor whose bedside manner is as sharp as a scalpel.

The presentation is really charming and it hits you in the first few minutes of play. Immediately I found myself awash in comfort as I met each chibi character as the soft tunes of the town played in the background. The colors on display pop in an upbeat way and when you start meeting monsters aka Magnus that you can tame, each is unique with their own style that made me feel like I was in a throwback to the early Digimon games on the first PlayStation.

The town of Vokka takes you in with open arms and you quickly meet a multitude of characters with their own quirks and charm. The town’s mayor gives you your own farm, some gear and weapons and off you go to start your own adventure and tend to your land. If it sounds familiar that’s because it is and Re:Legend isn’t trying to hide its inspirations. Where it stands out from the pack of farming games is there’s an action RPG under the hood and while not deep, it does allow for a wider breadth of activity in between watering your plants or fishing. And to spice that up even further, you can catch monsters.

Catching a Magnus involves some food and once caught you can take them into dungeons with you to help with combat or put a saddle on them and take them for a ride. They also level up with skill points of their own making investing in them worthwhile. 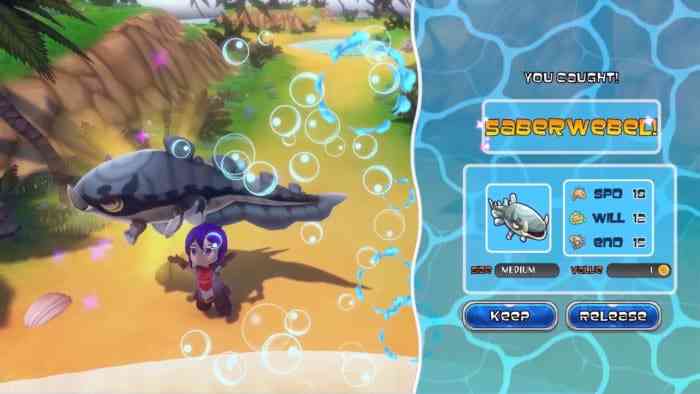 If you’ve played Stardew Valley or games that inspired it, you’ll get the basic gist of what’s happening here. You have a stamina bar that drains from doing activities during each day. Once it’s empty you faint and start the day anew. Tilling soil, watering plants, mining, combat and exploration all use stamina, so like Stardew it helps to have a game plan to maximize whatever you’re working toward. You can refill via food you cook so you can add longevity to your day.

The combat, while not mechanically rich, is fun enough with flashy animations and you get a handful of weapons to experiment with like a bow, staff, great sword, and dual swords. There’s also gear to be found and armor to be worn, which gives it a tiny loot game itch that helps add to the variety of each dungeon you happen to be crawling.

There’s a calendar for events, a weather system and even your own mailbox to keep up with whatever is going with the inhabitants of the town. Unfortunately, this late in Early Access it can still feel a bit rough in some spots, mainly the controls. Using mouse and keyboard is fine for the most part but when it comes to aiming your water can or till, the grid can feel haywire, at odds with your character’s more robust movement. Also I found it odd how slow it feels when your character moves, even holding shift to sprint didn’t seem to make much of a difference, but maybe this gets offset later with gear.

Re:Legend should be out this November for the PS4, PC (Steam), Xbox One and Nintendo Switch. For its price point and if it gets a bit more polish, I could see it as a relaxing way to pass a rainy, wintery afternoon if you’re itching for a Harvest Moon and Digimon mashup. 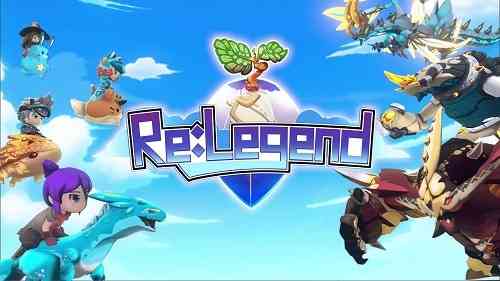 Crytek Opens Hunt: Showdown Playtest for Tonight Only
Next ‘Sands of Aura’ is a Beautifully Crafted Open World Game Loaded With Choices
Previous ‘Forgive Me Father’ Feels Good And is Loaded With Amazing Easter Eggs