Hunting Through the Summer

Tomorrow is a big day for Monster Hunter World fans as the third installment of downloadable content for the popular Iceborne expansion is set to launch. Capcom is doing everything they can to keep fans entertained while they remain hunkered down amidst the pandemic, as they have now revealed what we can expect to see added to the game come May. 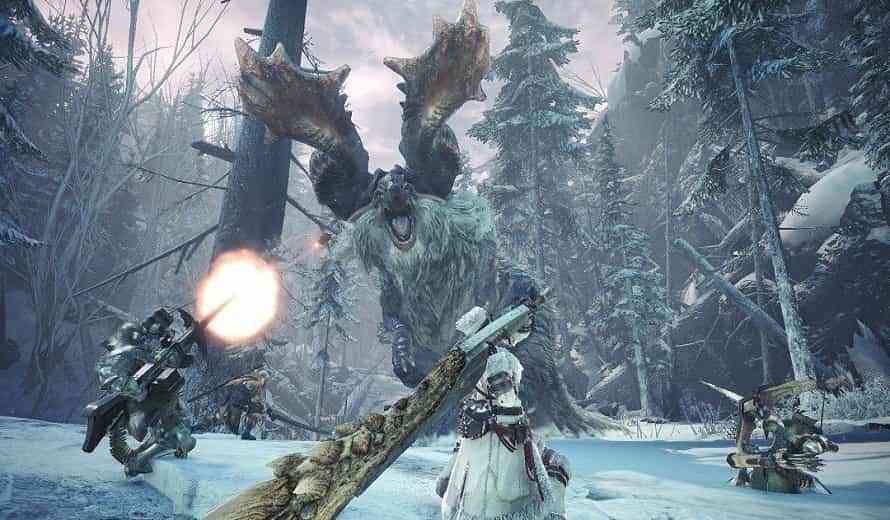 In a move that’s sure to get longtime fans excited, Alatreon has been announced to be coming to the game soon. Alatreon is described as an elementally unstable Elder Dragon, who can make use of Dragon, Thunder, Fire, and Ice attacks. It’s important to note that we haven’t received word on if anything will be drastically different with this character, but at least it seems like he’ll be getting up to all of his usual, nasty tricks.

“Alatreon approaches!! Confront the Blazing Black Dragon in #Iceborne this May” has been tweeted by the official Monster Hunter World Twitter account, along with a short video that shows of Altreon using his elemental attacks.

This wasn’t the only announcement Capcom made, as they also unveiled a few things that will be taking place in Iceborne through April. “Kulve Taroth” is being made available to fight through a four-player Master Rank quest. “Namielle,” an arch-tempered monster, is also going to be featured. As Monster Hunter fans know, arch-tempered monsters deal massive damage compared to their non-arch versions.

Alatreon approaches!! Confront the Blazing Black Dragon in #Iceborne this May ?❄️⚡️? pic.twitter.com/sai2iqI5da

Capcom recently released the Safi’Jiiva armor much to the delight of fans.

What are your thoughts on the upcoming DLC for Monster Hunter World? Are you going to be playing the new stuff tomorrow? Are you planning on tackling Alatreon this May? Sound off in the comments section below, and as always, stay social by giving us a follow on Twitter.