The Ni no Kuni JRPG franchise has been consistently fantastic. In North America, its releases include two main console entries, and an animated film. Japan got two mobile games that the Western world hasn’t seen. Thankfully Ni no Kuni’s third mobile game, Cross Worlds, is being released worldwide. It is a full-blown, console-quality experience that shouldn’t be missed by fans of the franchise, or JRPGs in general.

The main aspect of Ni no Kuni: Cross Worlds that everyone will notice is that the game looks absolutely gorgeous. Cross Worlds has the same cell-animated, Studio-Ghibli anime design of the other main series Ni no Kuni games. It looks pretty much as good as the original Ni no Kuni currently looks on the Switch, and that’s very impressive for a mobile game. The game’s score is by Studio Ghibli composer Joe Hisaishi, and is as beautiful as any of his best work.

The story is strangely meta, an isekai tale about a tester who is pulled into a virtual reality game. The game world is the world of Ni No Kuni, which seems too real to be a game. The character creation options are few, but all look fantastic. There are five classes to choose from. I chose to be a Destroyer (essentially a tank), which is a large, hammer-wielding, Viking-looking human. Although I wanted to make him look somewhat like me, I chose his hairstyle as a saltwater Bob Ross-style afro, complete with tiny octopus and starfish. Those are the kinds of details that go a long way into accentuating the game’s rich charm. 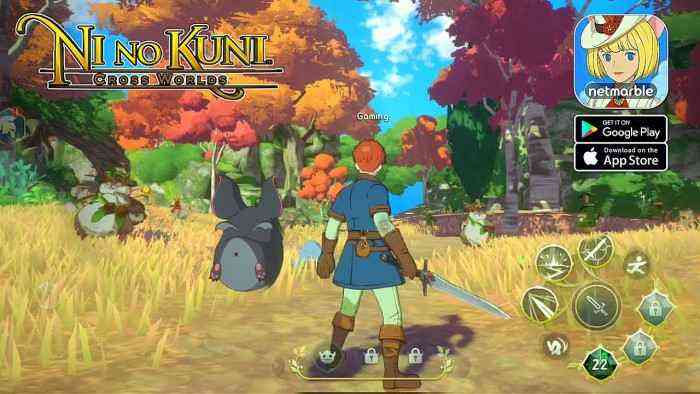 The gameplay of Ni no Kuni: Cross Worlds is rooted in the action combat of Ni no Kuni II, but has some monster companion elements from Wrath of the White Witch as well. I really enjoyed the simple combat, with touch buttons for hotkey-like battle abilities. There are also some life sim elements from Level-5’s 3DS classic, Fantasy Life.

Ni no Kuni: Cross Worlds is a gacha-style free-to-play MMORPG, but I enjoyed it mostly as a single-player experience. There are co-op multiplayer and PvP modes, but the story and world are so rich that non-MMO fans also have plenty to enjoy.

I have to warn players that, very early on, I unknowingly triggered an auto-progression in the game. Thanks to this, every action was done for me, and I couldn’t figure out how to undo it. I had to turn off the game to figure out it was triggered by clicking a main objective that was directing me to press on it. This was insanely annoying because it happened amidst heavy story content and left me too flustered to enjoy what was happening. 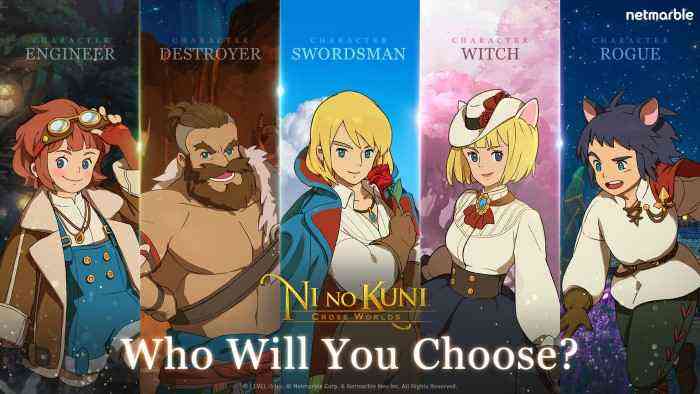 ***An iOS demo key was provided by the publisher*** 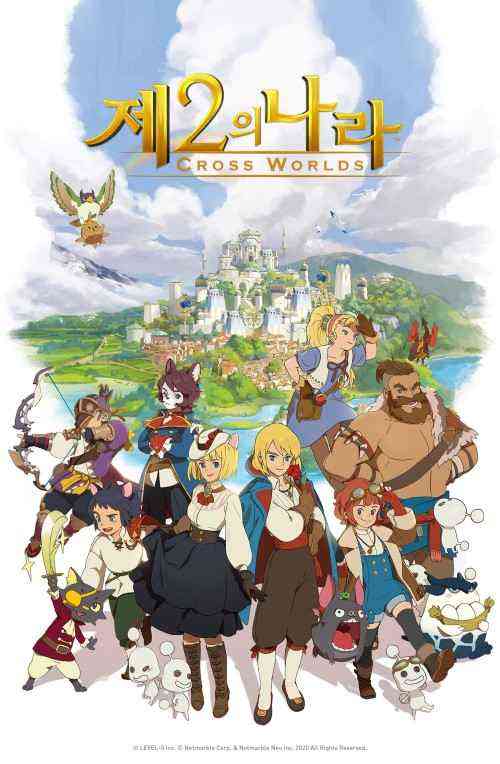 COGconnected’s Yummiest Comfort Food Games
Next My Time At Sandrock Is Time Well Spent
Previous Teenage Mutant Ninja Turtles: Shredder’s Revenge Is an Epic Blast From the Past