The Star Wars galaxy is huge. With nine movies spanning the Skywalker Saga, fans get to experience a lot of different worlds, following a galaxy-spanning story. Now, fans get to experience the story again with even more depth. Lego Star Wars: The Skywalker Saga (LSW: TSS), coming out this April , is aiming to give fans a chance to delve even further into the beloved franchise by taking a new approach to the Lego Star Wars formula.

Earlier this month the team behind LSW: TSS revealed how they were building the Star Wars Galaxy. Now an exclusive hands-on preview event, featuring over 40 minutes of gameplay, provides an in-depth look at the game. Focusing on Episode IV: A New Hope, the gameplay preview makes sure to show off the unique features of the game quickly and how player freedom plays a larger role in this game. For instance, players can choose how they want to beat a level by building a different machine, taking a different path, or fighting a different way.

The freedom to choose which direction you want to go opens the game up. It makes the player want to go back into the level in free play and experience every possible way to tackle the level they can. Should I go left or right? Should I try to fight those Stormtroopers or avoid them? It adds to the feel of player freedom. 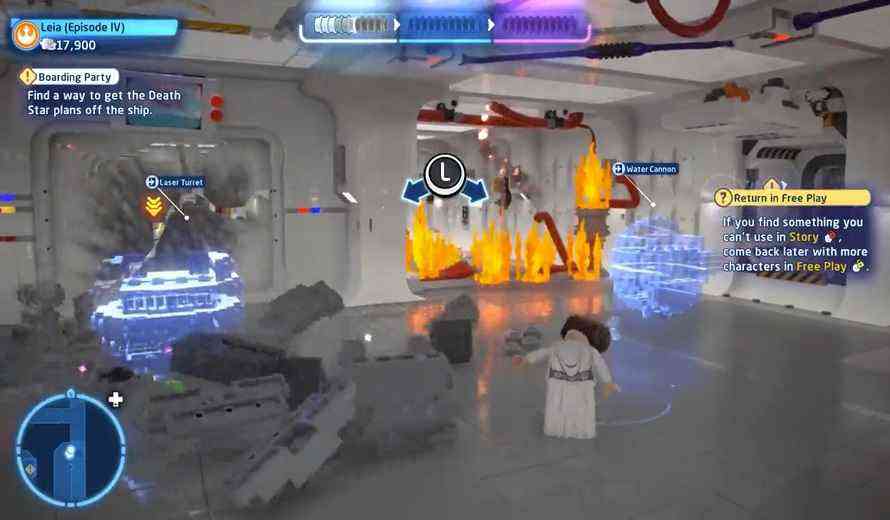 LSW: TSS aims for a new level of exploration. Fan-favorite planets like Tatooine, Naboo, and many more, are now more open. Players can take up side quests, explore planets on iconic vehicles like speeder bikes, and witness the effects of different weather. Of course, in Lego Star Wars fashion, playing through the story will let you unlock new characters and free play. Furthermore, playing gives more kyber bricks to level up your favorite types of characters. The leveling system urges the player to explore, to find more kyber bricks, but also doesn’t hinder those who just want to play through the main story. It’s simply there to add more to the game.

As you adventure around the planets you know and love there are secrets to discover. Equally as important is the fact that as you explore and discover these secrets, characters, and more, you are rewarded for it. The idea of stopping to explore every nook and cranny of the map makes it feel less like a linear level and more of an open-world experience. Only, on multiple worlds, across all eras of Star Wars.

Furthermore, you can explore space in any number of famous ships, from the Tantive IV to Boba Fett’s Slave I. The game really opens the galaxy up to any manner of exploration. Fly through space, drive across Tatooine on a speeder, or even zoom through the streets of Coruscant. However you do it, you’ll look iconic. 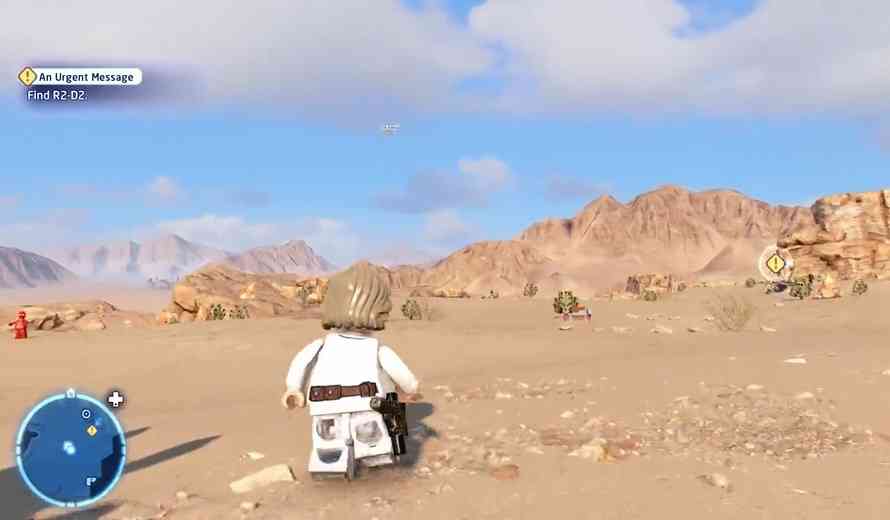 Additionally, the attention to detail on each planet adds a lot to the atmosphere. For instance, the sand on Tatooine slowly covering your character as you explore. Or even the starships that zoom across the sky. These small details make the game feel more alive and as if there is always more going on around you. 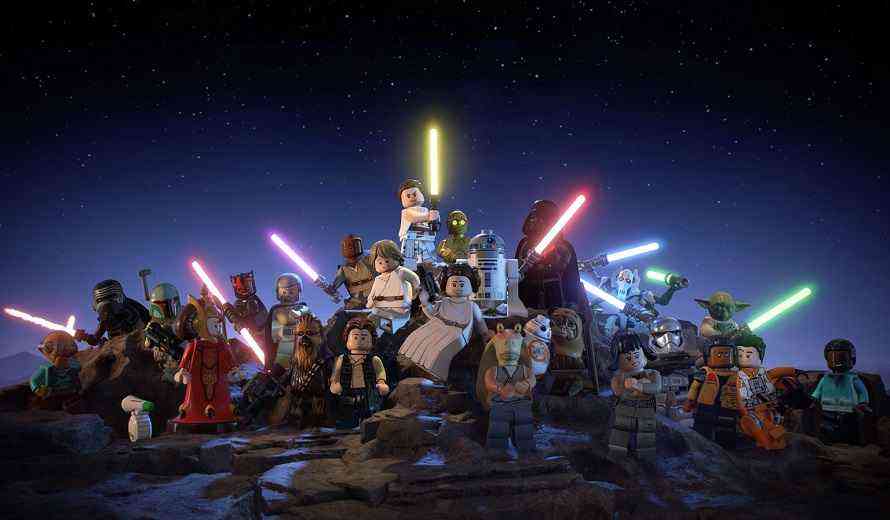 Lego Star Wars: The Skywalker Saga Galactic Edition Out Now
Next Blast Baddies to the Beat in Soundfall
Previous Card Shank – The Art of Guileful Gambits