Going into Card Shank I expected a typical card game, relying on some sort of deck building strategies to outwit opponents. Instead Card Shank flips the script on its head and tasks you with becoming a charming shyster. It builds its core mechanics around everything you need to bend the rules in your favor in a game of cards. And it demands your mind to reenact the gambit step by step under pressure. 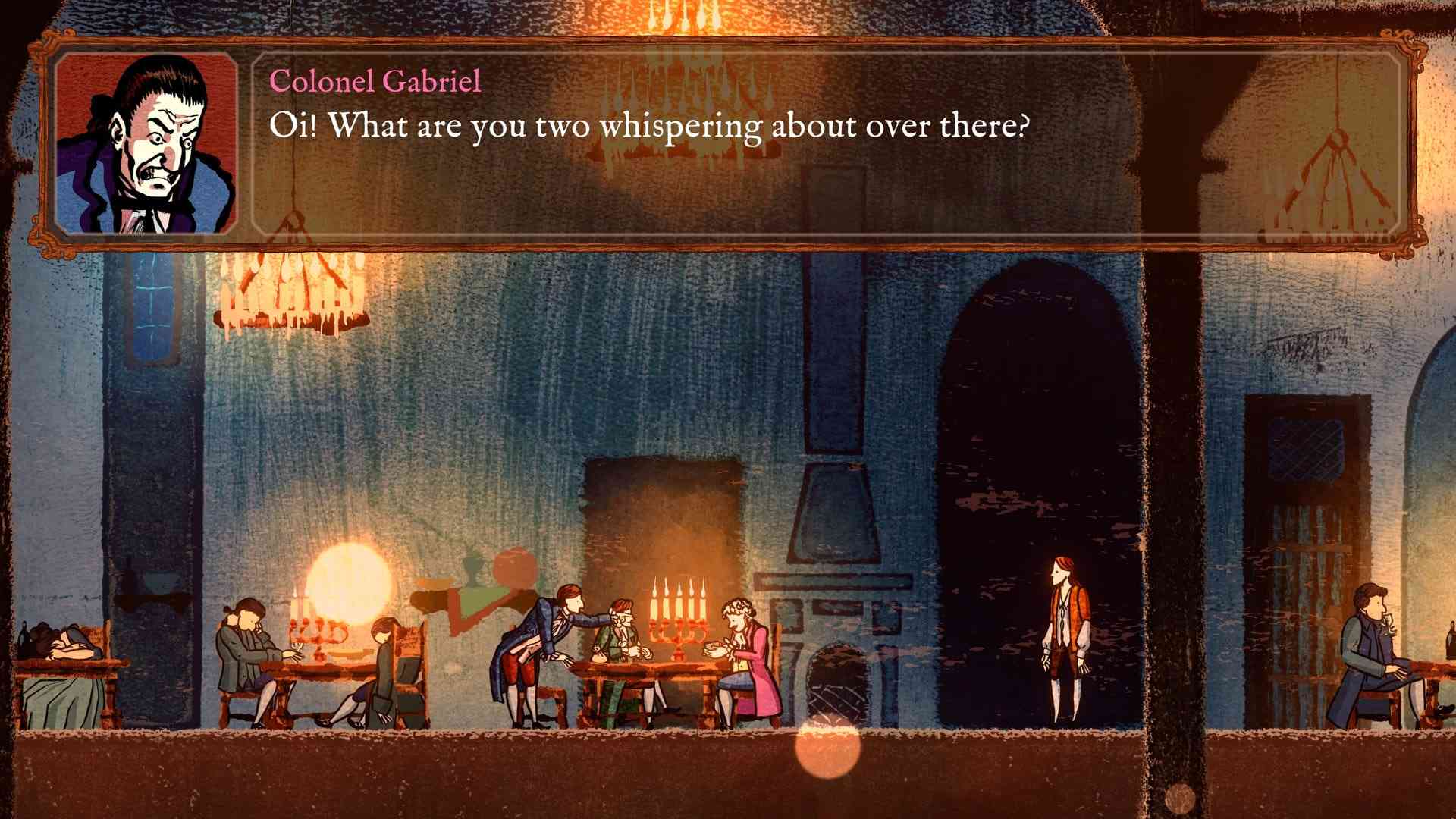 This is a game about distraction, sequence, managing suspicion and executing complex strategies to make it look like those you’re betting against have a chance. Play well and they won’t notice. You’ll rob them blind. It’s incredibly satisfying to rehearse a gambit of signals to get the upper hand. It’s even more satisfying to shuffle a deck in such a way to maintain a predetermined and favorable card draw that can’t be beat.

In the meaty demo of Card Shank you play as a mute who is uprooted from his humble beginnings by the infamous Comte de St. Germain on an adventure – a French tour involving all manner of notable individuals in the 1700’s. Match wits with Voltaire or spar with the Parisian aristocracy; it’s all on the road to being the best conman. 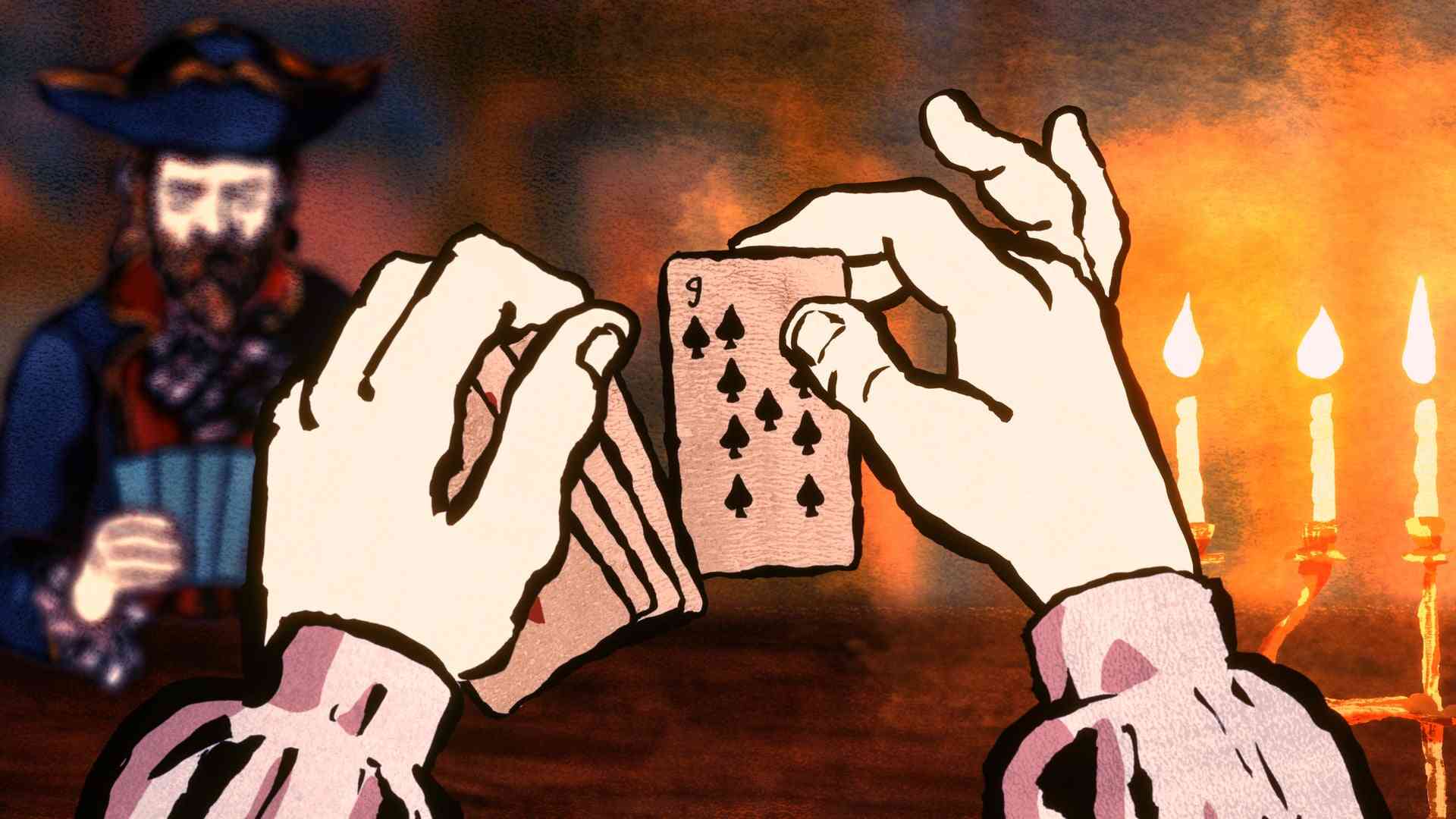 The presentation is charming, relying on an almost colored pencil approach in a 2D gameworld. While between the cons you have some freedom to talk to your crew, learn new con strategies or dig into the backstory of your compatriots, everything tends to point you onward to the next patsy.

The demo starts simple. You’ll learn some simple tricks to fool people with. From there on you’ll learn strategies that are multi-stage and intricate. One of my favorites involved pouring a drink to get a duplicate deck, pulling out cards needed to win, shuffling those into the main deck, remembering which cards are duplicates, and then removing the extra cards before any are the wiser. 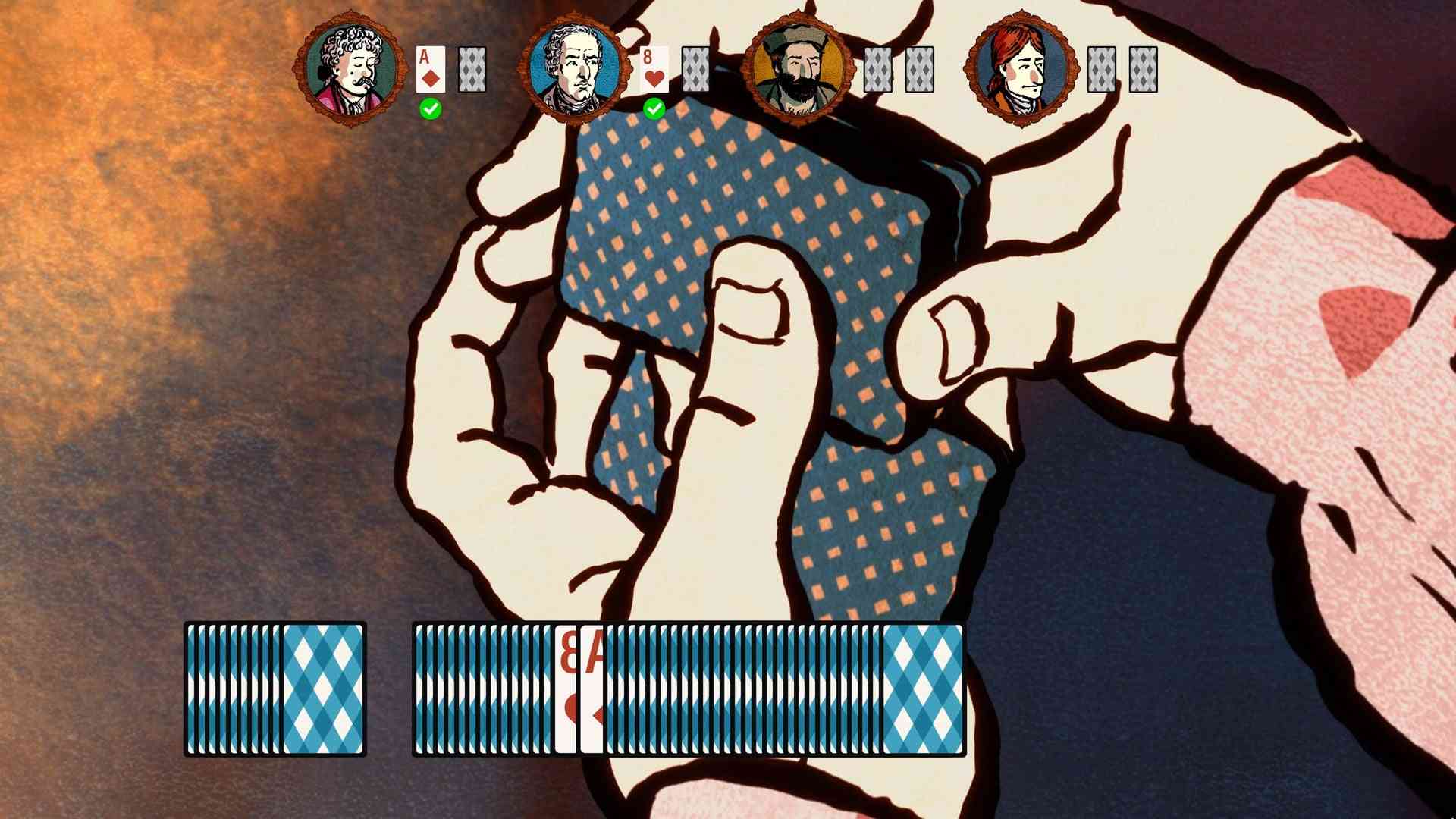 Inside of this strategy you need to injog a card to hold its place carefully. You also need to sequence the draw carefully so the high card goes to your partner, giving him the win. Mess up a step, take too long, and you could raise suspicion. Worst case you lose the round without any chance of a do-over. This keeps the tension high without feeling punishing.

From what I’ve played so far in the demo, I’m excited to see where the adventure goes and just how complex the strategies become. Card Shank does something I didn’t expect; it made me quickly appreciate the dexterity and artistry that these tricksters employ. Voltaire is impressed and I was too as when you do it right it’s hard to not think it’s magic. 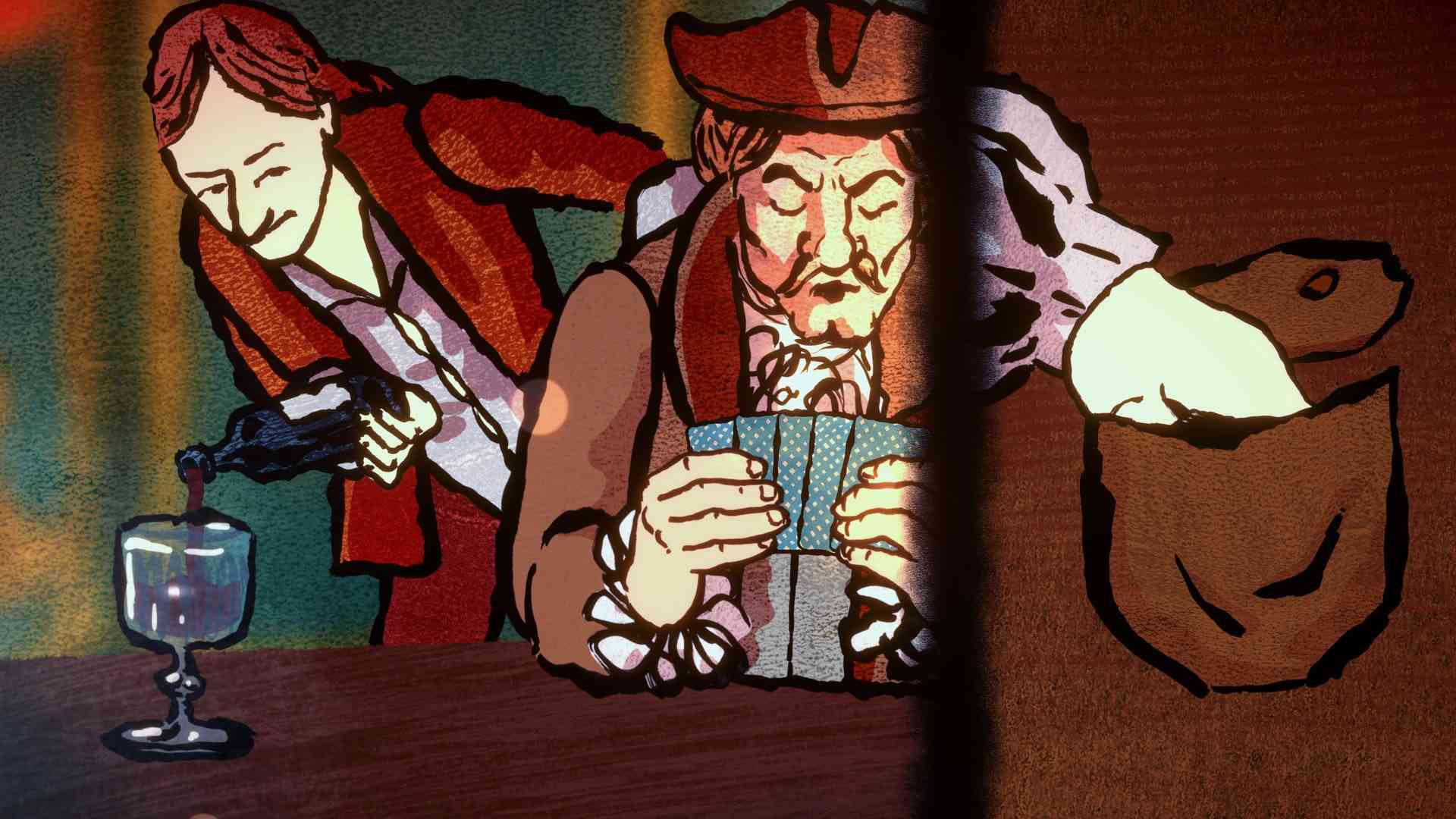 I hope what is set up at the beginning can go places. While the story itself is a vehicle to the trickery, there are parts that seem poignant and hint at the moral grey lines that people like your troupe live in may come at some price. This is a game to watch and puts the awesome work by Nerial into Devolver’s already impressive track record. 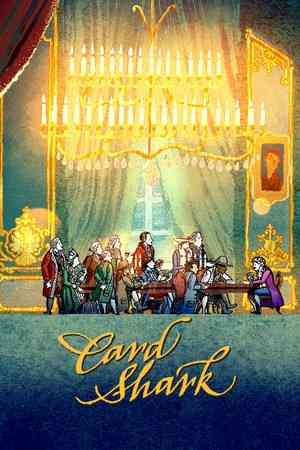 Ultreia Is Looking for Meaning This Friday on Nintendo Switch
Next Lego Star Wars: The Skywalker Saga is Simply A Larger Galaxy
Previous Trek to Yomi – A Stunning Homage to Classic Action Cinema