Furi Is Jam-packed With Brutal Bosses

Furi is an upcoming indie title that I got to try out at E3, and it’s definitely one of the titles that served as a standout for me. The Game Bakers have decided to make this game purely about bosses, and in Furi, you’ll face quite the variety. The demo had me face off against The Jailer, which served as a demo of sorts. There were four phases to this fight that all required different approaches, and if this first boss was any indication, the rest of them are going to be just as fun to fight. You’re on a mission to kick ass in Furi, but these bosses are just as capable of wiping the floor with you.

There are no combos in Furi. The game boils down purely to skill and reflexes, and you’ll make use of ranged attacks, close combat, and plenty of parrying and dodging to conquer each boss in front of you. The first thing that stood out to me is this game’s style, though. The neon aesthetic is something that’s been used rarely in games, but it works in Furi’s case. The game’s characters are designed by Takashi Okazaki, creator of the cult favourite series Afro Samurai. Pair these awesome character designs with an exhilarating soundtrack, an interesting aesthetic and some tight controls, and you have one title you should definitely keep an eye on.

The Jailer in this case proved to be a solid first challenge, and stood out as a solid demonstration of why Furi accomplishes a boss fight so well. They seem to be rarer and rarer these days, or opt to go for gimmicky mechanics, but Furi was very refreshing because it sought to put it all on me to accomplish each challenge. Each phase felt distinct, in the case of The Jailer, and encouraged various tactics in order to complete it. It becomes apparent which route one should take, but it wasn’t impossible to proceed if I stuck to what worked, and it’s nice to see that you can really handle the boss in whatever way you prefer. 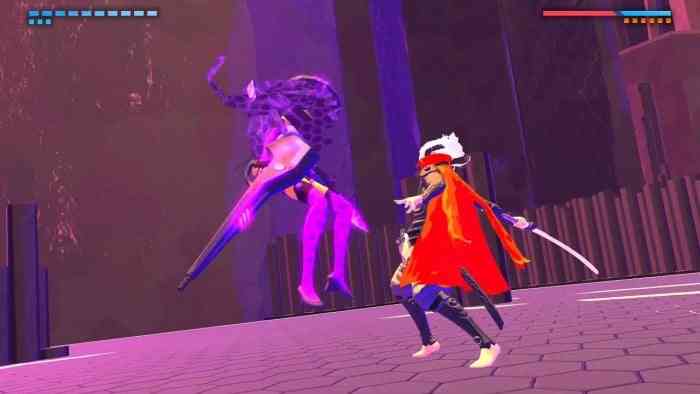 The music is seriously awesome as well. Featuring a selection of tunes from popular artists such as Carpenter Brut, Danger, The Toxic Avenger, Lorn, Scattle, Waveshaper and Kn1ht. If you’re a fan of games like Hotline Miami, you may recognize some of these names, and the music gets you suitably amped up to fight each of these bosses. Furi’s concept may be simple, but it’s a ton of fun to play, and I’m personally interested in seeing what sort of challenges the other bosses of this game could pose.

Furi is coming out on PS4 and Steam on July 5th, and you can give The Game Bakers some love on their Twitter, Facebook, and Youtube channel, if you’re interested in finding out more on this game before it releases. 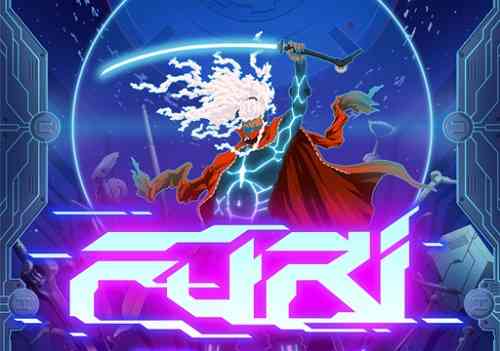 Lord of the Rings: Gollum Story Is Parallel to LOTR’s ‘Early Chapters’
Next Monster Hunter Generations Preview – Jam Packed Full of Wonderfulness
Previous Legend of Zelda: Breath of the Wild Will Single-Handedly Save Nintendo