The wait is over! Indie team The Game Bakers announced today that Furi, its upcoming all-boss combat-action game, is slated for release on PlayStation 4 and PC on Tuesday, July 5 for $24.99. 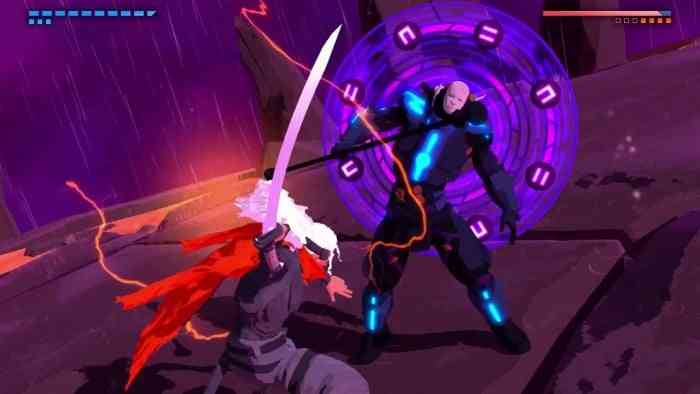 Furi is fast-paced, and requires great timing, reflexes and judgment. With immediately responsive controls, players must attack and counter, finding the right strategy for each boss they confront. Each of the formidable “guardians” has a distinct, surprising combat style requiring gamers’ absolute focus, skill, and split-second timing to defeat them.