I can’t claim to be good at online multiplayer games. I can’t even claim to play very many of them. Offline at my own speed? I’ll play just about anything. But stick me on a server with strangers, and I’ll cower before the might of foul-mouthed random humans. All of this is important context to understand what I mean when I say that Expedition Agartha is a fun game that shows lots of promise.

Expedition Agartha describes itself as a hardcore multiplayer First Person Looter Survival game. That’s a mouthful. What it means is that you play in an online world filled with limited resources, and other players will happily gut you to take their piece. Fans of these sort of games like to brag about how brutally they were murdered until they started to master the mechanics. In the past, games like Rust and Escape From Tarkov failed to hold my attention for long, but Expedition Agartha has a few things going for it. 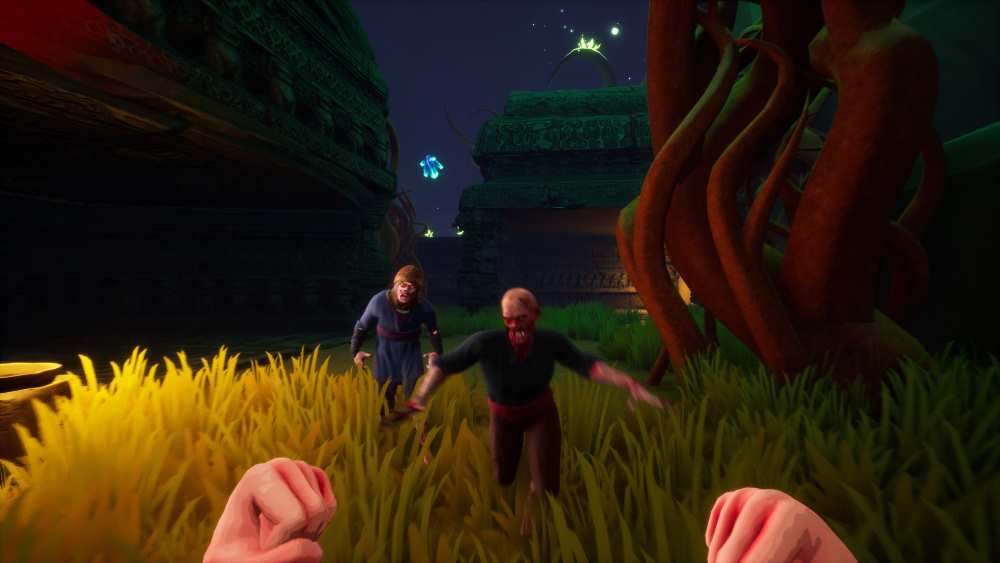 The first is the setting. These online survival games are often shooters, and they often take place in some “dangerous” part of our world; a steamy jungle perhaps, or a besieged city. Agartha takes place on a cool fantasy island. There are lots of lush colors, and magical secrets. Right away, Agartha escapes from drab colors and ugly wastelands to something starkly beautiful. It maintains it’s edge in the style of Conan the Barbarian. This isn’t a whimsical fantasy of elves and bards. No, this is a world that wants to hack your head off. But you know, in a pretty way.

The aforementioned hacking is important to Expedition Agartha too. There’s nothing wrong with a shooting game, but sometimes a player wants to look at the world without the barrel of a gun. Agartha is less about silently killing a foe from afar. It’s all about sword duels! Fighting still takes place from a first-person perspective, but it’s more akin to Chivalry. You have a few different strikes, blocks, and dodges. Fights can still be over in a flash, but they can also evolve in to protracted fights, covering a whole bunch of ground. 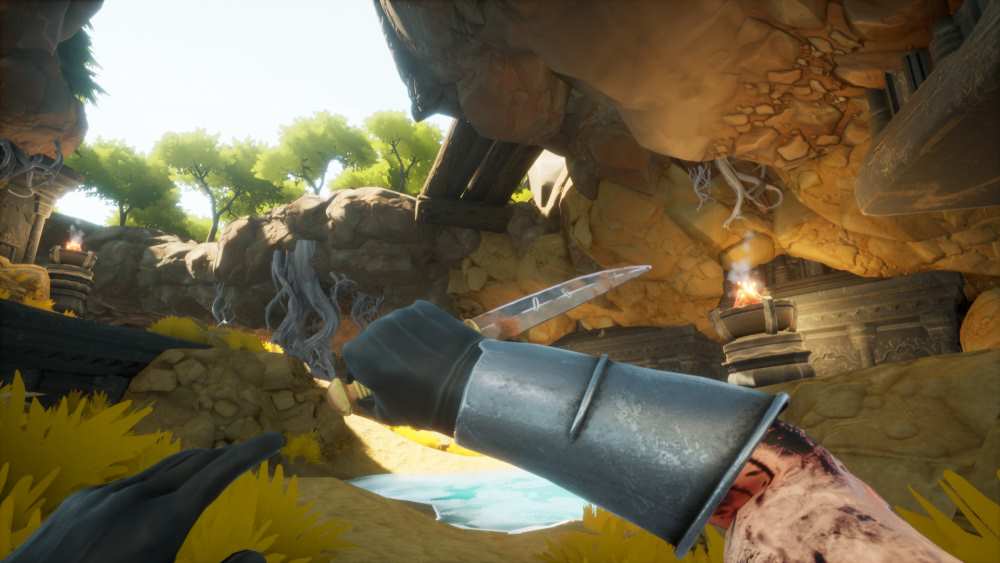 Not that I ever felt like a cool swashbuckler. No, my game was spent running through the mud, cautiously approaching enemies, and getting beat. But that doesn’t mean I didn’t enjoy the combat system! Sword fighting doesn’t have the visceral feedback that you’d get from a single player game- your weapons sort of float through the other players, and blocks are understood in the abstract. But it’s clear what is supposed to be happening, and what you miss in graphical fidelity is made up for by emergent narrative. It may not look like a next gen PS5 game, but there’s nothing quite like knowing that the enemy who just killed you is rolling their eyes somewhere.

The Edge of the Map

Even with fun exploration and fighting, Expedition Agartha feels like it has a while to go. There are lots of wonky user interfaces. And NPC dialogue can be a little hard to hear. (When they congregate, they love to talk over each other.) A quasi-quest system seems like a good idea, but didn’t help me much in practice. I also didn’t’ take advantage of any of the co-op features, which look more than fun; they seem essential. 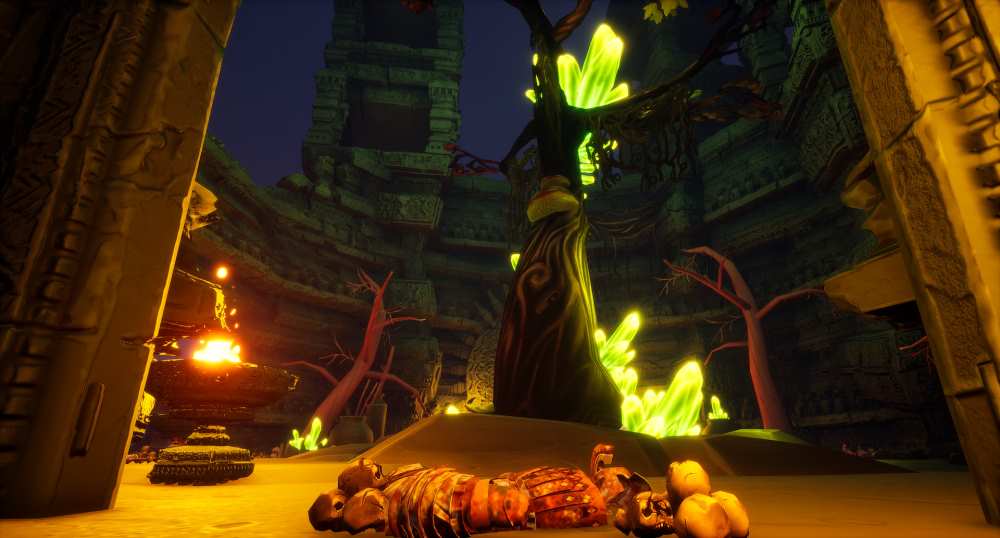 I am not sure that I can confidently say that Expedition Agartha is the best of anything, but it has something more important going for it. There’s nothing else that feels quite like it. With a clever setting and well-designed mechanics, Agartha more than justifies it’s place in the genre of hardcore multiplayer First Person Looter Survival games. Fans who want to explore a new brutal world should keep an eye on this title as it makes its way through Early Access.


Wandering Wizard Teases Expedition Agartha In New Trailer
Next Player Versus Dino Versus Player in Exoprimal
Previous Gunpowder and Magic Help Flintlock: The Siege of Dawn Stand Out