Betrayer: Curse of the Spine is Dark, Mysterious & Full of Promise

Betrayer: Curse of the Spine Preview

Ah, the classic Metroidvania, a genre truly ahead of its time, demonstrated by how popular it still remains. These days, it truly feels like the genre has found a home within the hands of indie developers—and it’s honestly no big surprise. The idea of iterating on simple concepts, repurposing the same setting through the use of backtracking, and environment puzzles are all clever ideas that let small developers stretch their limited assets through their use of creativity.

The latest contender throwing its hat in the ring of this legendary legacy is Betrayer: Curse of the Spine. The game brings in lots of familiar mechanics while innovating on its own ideas as well. The dark fantasy setting, although distinctly not gothic, brings the original spirit of Castlevania, and intricate pixel graphics follows up on that classic nostalgia as well. However, the curveball comes in at the fact that Betrayer lets players spend points to unlock power-ups instead of simply finding them in the world, complicating the formula in many surprising ways. 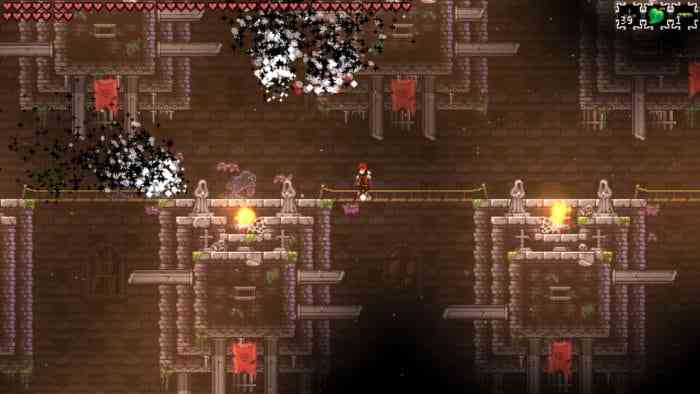 The world in Betrayer is mysterious and foreboding. Given very little information as to your circumstances, you wake up in an abandoned garrison, only knowing that you’ve been cursed. With not much to go on, you seek to break this curse and hopefully find some answers along the way.

Reflecting this mysteriousness of the world, the map design is equally perplexing in a great way. Everything is wide open for you to explore, meaning that you might easily walk into areas that are too difficult for you to defeat. I love this type of design, it makes the world feel more real. The world doesn’t tailor itself around the player, instead, the player needs to find their way around the world, and it gives them something tangible to work towards. It even gives the people willing to challenge themselves the satisfaction of beating something they aren’t ready for. 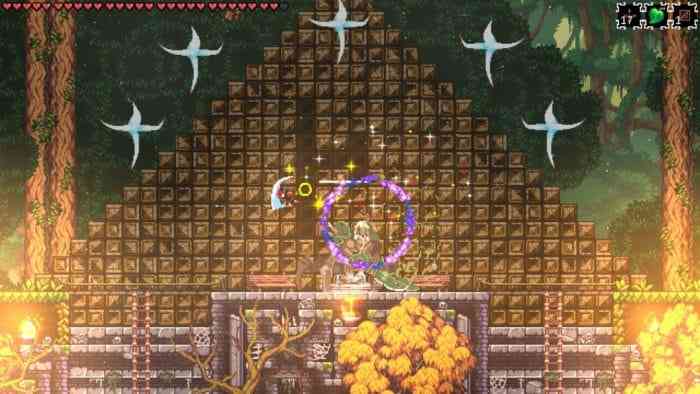 Speaking of which, since the exploration powers can be unlocked by how you allocate orbs you find in the world, you can almost choose which area to unlock next. Many of the unlock conditions seem to have been designed around this fact too, meaning that it feels like there are many ways you can access them. At times, it felt like I almost cheated the system and arrived in areas where I wasn’t supposed to be by doing a bunch of janky tricks. I also mean that in the best way possible, it’s great where games allow room for players to be clever.

As the game is currently ongoing development, I hope the devs look into flushing out their combat systems a little more. Currently, that is the biggest downside of this game for me, especially because there is such an emphasis on combat in this game. 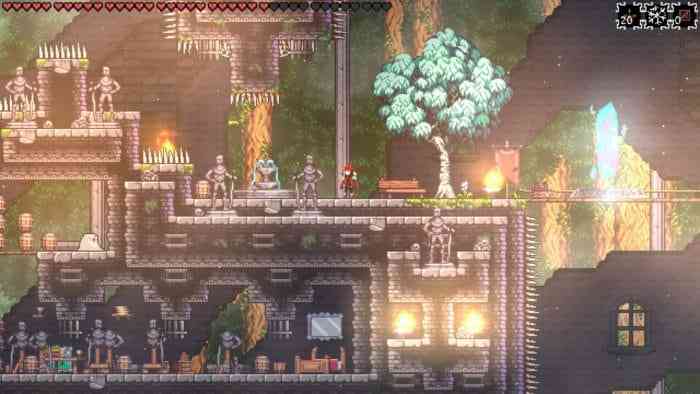 The fact that your attacks have such short-range, and how they knock your opponent so far away makes it impossible to utilize the combo system the game has. This is made worse by the fact that your opponent just charges at your blindly or stays far away and fires projectiles. There aren’t patterns to exploit or complex attacks to overcome. Finally, having so many of the upgrades be “do more damage” or “give critical hit chance” isn’t a very interesting way to deepen the combat, and I expect a little more out of the power-ups in my Metroidvanias.

But again, what the game has going for it is amazing, and with such a strong foundation, I can only see Betrayer: Curse of the Spine getting better. Keep an eye out for this one!