No matter what your view of the external forces that influence your life – call it karma, or fate, or the inviolate laws of the universe — you have to admit that, at least now and then, events seem to be curiously random and unrelated to your actions or circumstances. Sometimes it seems like there is somebody, somewhere who is rolling some sort of cosmic dice to determine the course of your life, or at the very least, what kind of day you’re having.

In a sense, that’s the theme of Zoink!’s new game, Lost in Random, which is at least partly about how people are always subject to seemingly random events, but how they react to them is what’s important. As the developers of previous games such as Fe, Fate, and Ghost Giant put it, Lost in Random is about “learning to live with life’s randomness.”

The themes of luck and randomness play out in both large and smaller aspects of Lost in Random, which in part takes place in a giant tabletop game environment called the Kingdom of Random. The main protagonists are a pair of sisters called Odd and Even. In a story that feels both unique and like something pulled from the Brothers Grimm, the kingdom’s Queen visits Odd on her twelfth birthday so that she can roll the Dark Dice, which will determine where in the land’s six realms she will live out her life. As luck or other forces would have it, Odd’s suspiciously non-random roll lands her in exile to the Queen’s own realm, essentially kidnapped. Even sets off on a journey to rescue her sibling, aided by a magical dice called, you guessed it, Dicey. The developers suggest that a playthrough of just the main story will take a minimum of 15 or 16 hours, and a completionist could spend many more by following some of the side content. 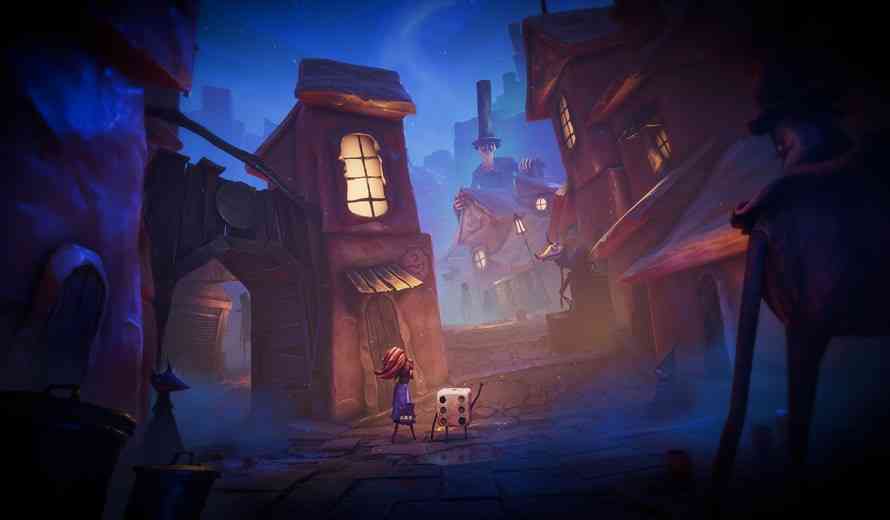 Although Lost in Random’s story and characters are probably the star of the game, there is a significant amount of real-time action combat as well. Not exactly a collectible card game, there still are cards to find and use in the dice battles taking place in Lost In Random’s game arenas, again reflecting the tabletop nature of the world. The cards give special powers and buffs to Dicey and Even and while games in this genre often don’t do combat very well, Lost In Random’s combat encounters are fast and fun with the cards adding a bit of accessible tactical interest.

In addition to the game’s main quest and combat, there are also a number of interactive dream segments that mechanically exist somewhere between cinematics and more participatory gameplay. In development for the past three years, the developers describe Lost in Random as having a relatively “linear story with branching paths,” but nothing like an open world. 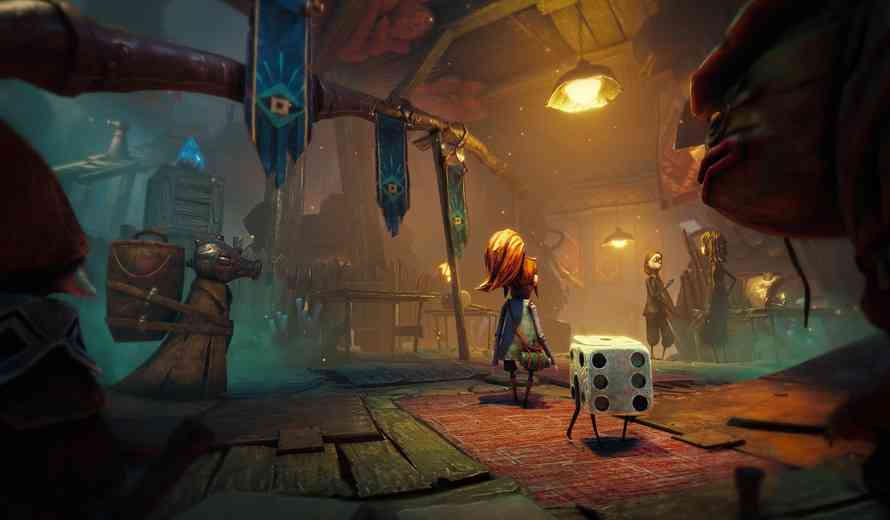 Though Lost in Random might be family friendly, it is not without its darker turns, tension, and worrisome events. With a story by Marvel Comics’ Ryan North, Lost in Random feels a real, well-crafted tale and not simply a collection of gamey moments. The mood is enhanced by the game’s art direction, which could best be described as in the stop-motion animation style of Nightmare Before Christmas, or maybe a very old fairy tale brought to life. Some characters are distorted and a little grotesque or terrifying and others more innocent, playful and benign. It’s definitely atmospheric and haunting.

Mention must be made of Blake Robinson’s evocative, melancholic and lyrical score, which uses dozens of recurring musical motifs to underscore the action. Using themes for characters and events is not a new idea, but it’s one that’s relatively rare in videogame music and it creates a coherent musical narrative that beautifully mirrors the action and story. Look for an interview with composer Blake Robinson right here on COGconnected. 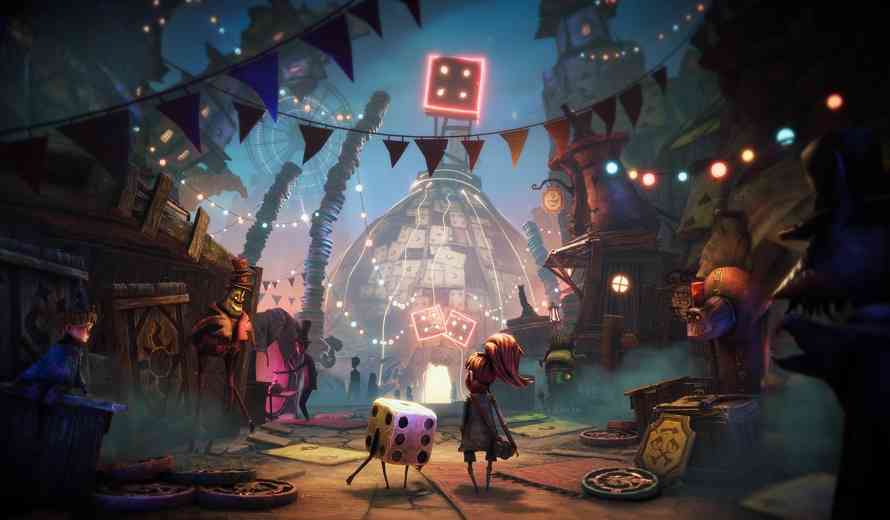 I’ll admit that, based on the description and screenshots, I was a little wary of Lost in Random, fearing it to be another high concept game with more head than heart. Listening to the very enthusiastic developers and more importantly, having a chance to play some of the game changed my mind. Lost in Random is incredibly engaging and its story of twins Odd and Even drew me in just like a classic dark fairy tale. I can’t speak to the entire experience, but what I’ve seen and heard of Lost in Random is encouraging. Its combat is fun, the story is well crafted and voiced, the art is dramatic and unique and I am looking forward to the game’s final release on September 10. 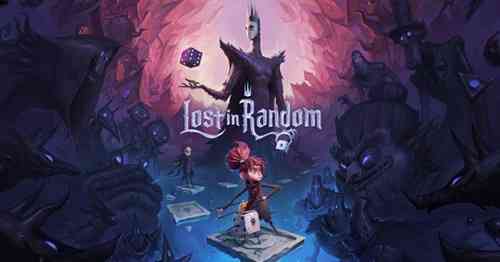 Rogue Legacy 2 Review – Your New Punishing Addiction
Next Betrayer: Curse of the Spine is Dark, Mysterious & Full of Promise
Previous I Pledge Allegiance to the Republic – of Riders, That Is